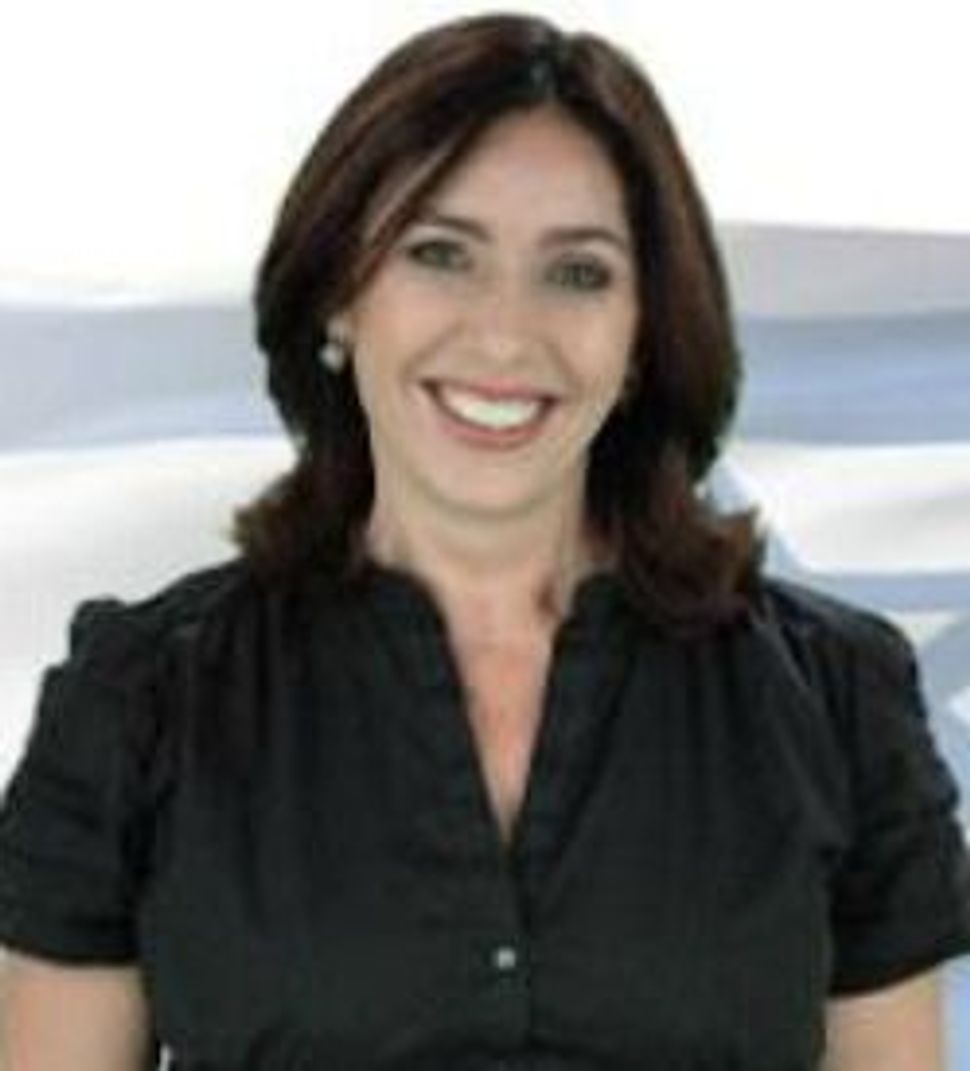 When should the legislature intrude on the executive branch’s authority to conduct foreign policy by seeking to dictate the terms of sensitive negotiations? Good question, but don’t ask Israeli Prime Minister Benjamin Netanyahu. His answer seems to depend on who’s doing the negotiating and who’s doing the micromanaging. And he’s not even embarrassed by the .

Netanyahu was said to be angered by a bill that would require prior Knesset approval before his government can enter any negotiations over the future status of Jerusalem or Palestinian refugees. So Maariv’s Zeev Kam reported on Thursday.

“Nobody should preach to us about Jerusalem,” Netanyahu said when discussing the proposed legislation and Knesset member Regev. Netanyahu went on to emphasize to the ministers that conducting negotiations is the government’s responsibility. 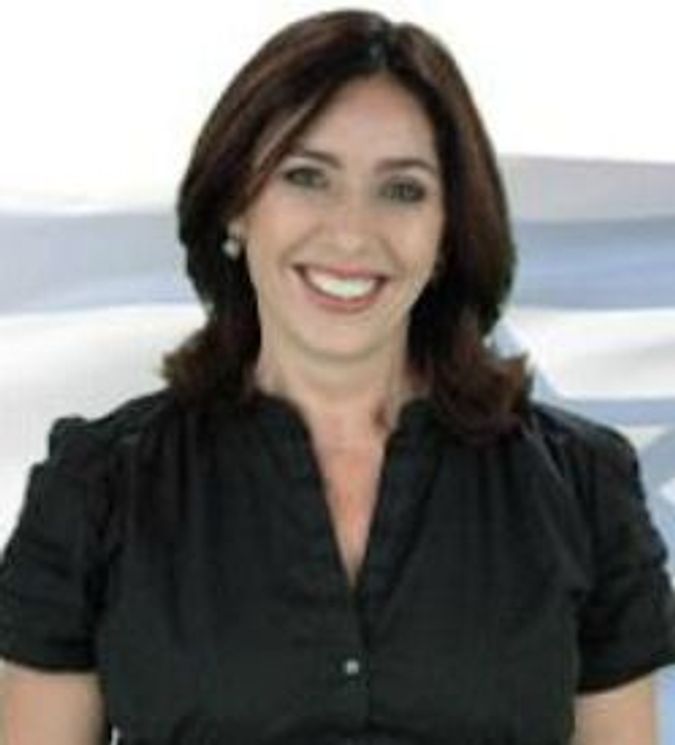 Regev’s bill was brought that afternoon before the ministerial committee on legislation, where it was turned down, with only two ministers from the Jewish Home party backing it. According to Maariv, it would have gotten the support of one Likud minister, communications minister Gilad Erdan, who had submitted a similar bill in the last Knesset. But Erdan was called away just before the committee met for an urgent meeting in the prime minister’s office, resulting in Likud-Beiteinu delivering a unanimous vote for the prime minister’s stance.

The power of the executive branch to conduct foreign policy and negotiations without interference or micromanaging from the legislature is pretty standard democratic political theory. Still, it’s rather rich to hear it coming from someone who’s pushing the United States Congress to dictate negotiating terms to the American president.