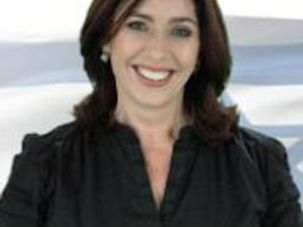 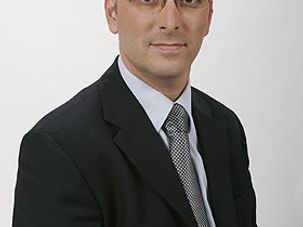 The education policy debate — most notably the decision to cut funding for the high school civics curriculum in favor of increased spending on Bible studies — in Israel last week is turning out to be rather uncivil.

Three questions created by the installation of the new government: