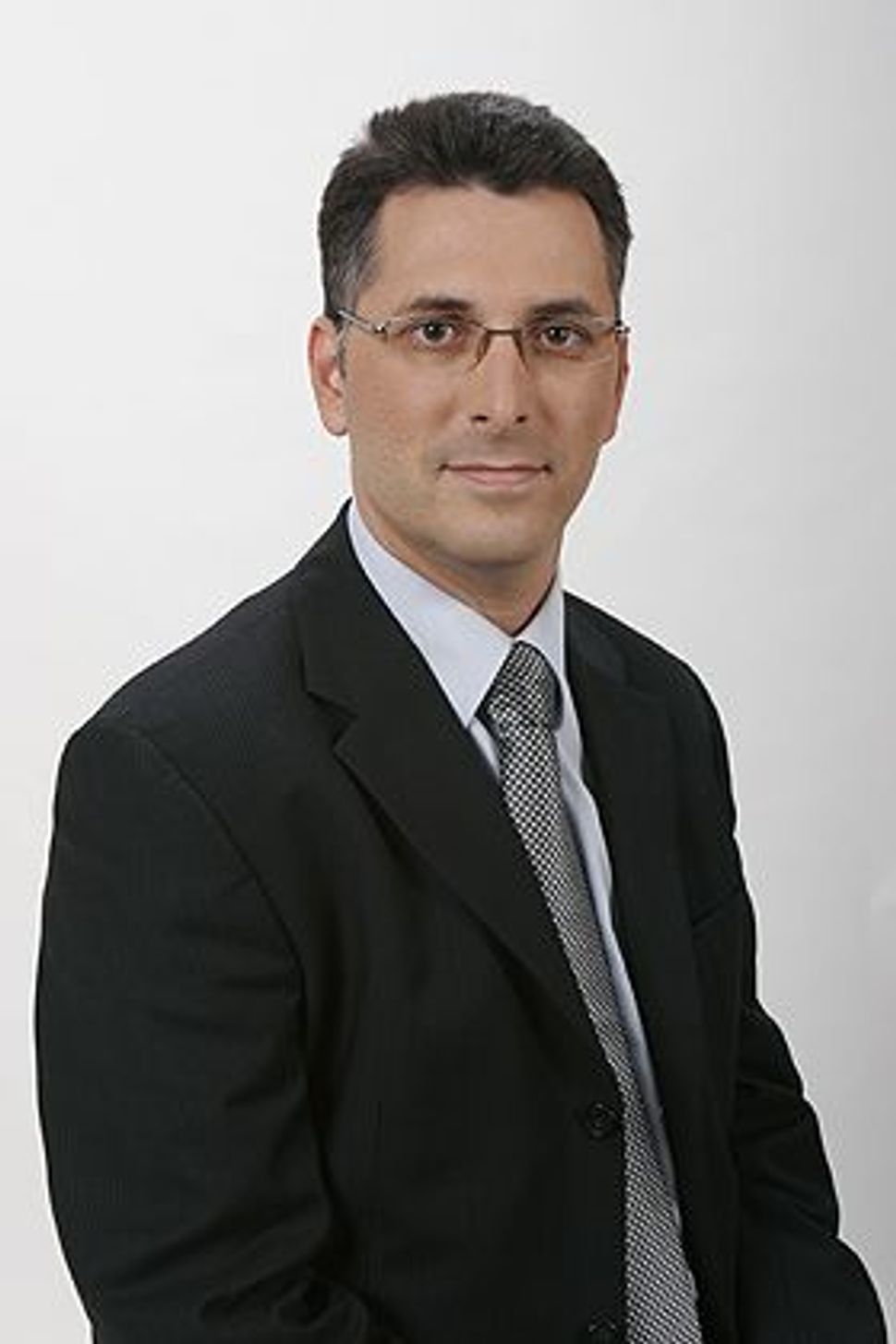 The education policy debate — most notably the decision to cut funding for the high school civics curriculum in favor of increased spending on Bible studies — in Israel last week is turning out to be rather uncivil.

The decision — overturned after national uproar — reflects Israel’s ongoing internal discussion over the limitations of operating as a “Jewish democratic state,” and whether or not those two qualifications are inexorably polarizing. The new funding cuts would have given high school students less opportunity to learn about democracy and government; some schools most likely would have shut down their programs. Even with the policy reversal, the civics budget, according to Haaretz, “will still be about half as last year’s.”

A stated goal of the new education minister, Gideon Sa’ar, has been to introduce more Jewish studies programs, according to the Los Angeles Times. That means more time spent on yeshiva-style learning, like Tanakh and Talmud, as well as Jewish philosophy.

Naturally, some teachers thought the changes were to discourage debate over democratic citizenship and discrimination. “It is not possible to sweep under the carpet the rifts in Israeli society,” one civics teachers told Haaretz.

Israeli civics classes, teachers argue, are meant to engage students head-on with the country’s often-divisive social fabric. “There are raucous discussions in class, but they are genuine because they touch on issues that are among the most painful in society,” another teacher said. “This is how I was taught education should be. The Education Ministry decision to cut the support says that the subject of civics is too risky for the pupils, that there should be no challenge to accepted views.”

The decision to overturn the funding shift couldn’t have come at a better time. A Tel Aviv University poll last week of Israeli teens 15 to 18 shows that 64 percent believe Arab Israelis “do not enjoy full equal rights in Israel.” More startling, however, is that 59 percent of that group is okay with that. Twenty-three percent said they wouldn’t want to share a classroom with homosexuals and 50 percent of the 500 respondents said the same of Arab students.