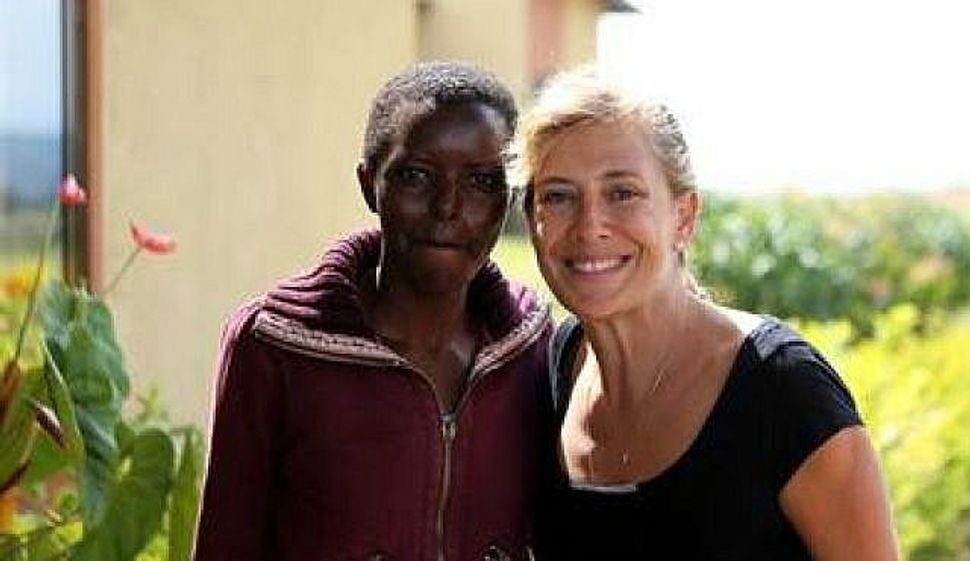 Anne Heyman put together a life of immense complexity with apparent ease because she knew who she was, what she cared about and what she wanted to accomplish.

Anne loved her family passionately and cared tremendously that her children grow up with a global perspective and with the capacity to care for others. She was a serious philanthropist who educated many others in her family and beyond to the importance of strategic giving.

Anne knit together her understanding of the challenges of and the devastation wrought by racial separation in South Africa and the horrors of the Holocaust and looked to see where and how she might be an intentional voice against genocide.

When she learned about the ongoing genocide in Darfur, motivated further by her son’s concern about the crisis, she approached American Jewish World Service to ensure broader public awareness of and involvement against what was happening halfway around the world.

Because of Anne, the family worked with AJWS to plan what became a 75,000 person rally on the Washington Mall against the genocide in Darfur featuring Elie Wiesel and George Clooney and mobilizing 25,000 Jews to put themselves visibly against the possibility of recurring ethnic slaughter.

All of this was a preliminary to Anne’s work in Rwanda. Learning of the continuing problems in that country after the 1994 genocide, understanding that there were more than one million orphans from that disaster, Anne determined to make a difference for these young people. She had been in Israel and she knew the work of Yemin Orde and determined to bring that model of small cabin “village” living, to Rwanda.

But Anne understood so much better than most that as good as the Israeli model was for Israel, it needed to be modified on the ground to be right for the people living there. She hired Rwandans, listened to their feedback, moved forward with an amazing program but was always making changes to more fully realize not only her own vision but those of the people she was committed to. She had a vision of turning the village over to local leadership whenever that became possible.

As the program grew and Anne and I met a few times a year to talk about issues as mundane as staff training and the use of volunteers, the challenges of fund-raising and the visionary role for Jews to play in the 21st century, we learned from each other. I marveled at her capacity to make changes as she grew, to build relationships with hundreds of Rwandans, to keep the connection to Israel and to share her work in an intentional and compelling matter with individuals in the Jewish community here who were in a position to help her there.

Anne racked up miles of travel keeping pace with the amazing] growth and demonstrated success of the Agahozo Shalom Youth Village. She was proud of what she had envisioned and excited to watch it grow and she was determined to share what was happening with others. She wanted the to world to know that we each need to stand against genocide and do what we can make a difference for others.