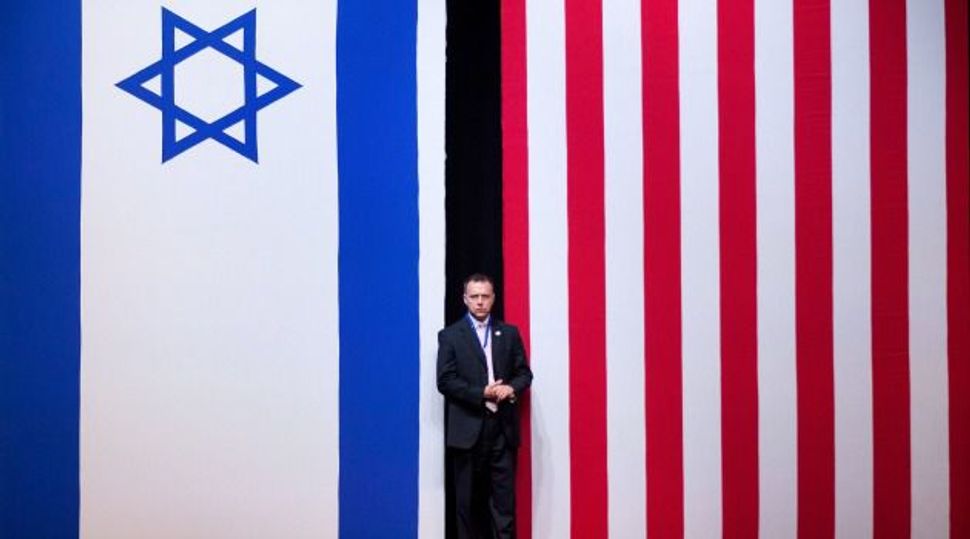 Yesterday in these pages Mira Sucharov explored the concept of qualified Diaspora Jewish citizenship in Israel. She was responding to Naftali Bennett’s floating of the idea (he called it “semi-citizenship”), but she seems open to the notion. However vague, both Bennett and Sucharov meant more than just the ability of ex-pats to vote in “homeland” elections.

Talk about dual loyalty. I cannot think of a worse idea for either Israel or Diaspora Jewish communities.

We Diaspora Jews like to think our connection with Israel is special, outside the normal bounds of host-kin country relationships that mark all other ethno-national communities. (Israeli Jews hardly think of the connection at all.) Our bond, we contend, is of an ancient people committed to a particular piece of territory by history and religion. Jews revived their old sovereignty by dint of blood, sweat and tears — including the blood, sweat and tears of Diaspora Jews who went to Mandatory Palestine and early Israel to volunteer in agricultural work, industry and war. Though the specific nature of our activities vis-à-vis Israel have changed over the years, we still see ourselves as intimately connected to the land and to its (Jewish) people.

But we aren’t special in this regard. Diaspora Armenians, Palestinians and Greeks — to name only a few — feel a similar connection to their mythological-historical homelands and kin networks. If every Diasporic community — most of which, like the Jewish Diaspora, were born in “foreign” lands — is allowed to claim citizenship and participate in the homeland’s politics, there would be no need for separate states. And again, Jews aren’t so special that only they would be considered for such status.

“States” would exist not as bounded legal-institutional-geographic areas, but be based solely on ethnicity, blood and genes, which would cross multiple state borders and exist in an “imagined” space without enforceable rules, laws or borders. Justifications for a Jewish state would also be harder to maintain under these conditions.

There are plenty of practical questions that seem un-resolvable: Who would pay taxes and to where? Who would serve in whose military? Whose cultural practices would become dominant? Whose interests, priorities and needs would prevail over whose? Would Israel be responsible for the security of Jews in New York? Could Israeli military force and Israeli law then be imposed on American soil, or vice versa?

And how would citizenship be defined, exactly? In Israel, religion is considered a key source of citizenship law and communal autonomy. Yet in America, at least, Jews think of themselves more broadly than just as a religious group. Who would be a Jew for participatory purposes?

I also don’t think we would like the idea in practice. The Diaspora-Israel relationship has long been fraught, particularly when it comes to the American Jewish community. We like to think we should be able to have a say in Israel’s affairs, but we have always been prickly when it comes to Israel’s interference in our own affairs. Our concern has only deepened in recent years.

Besides, Israel is in the middle of a long struggle over how to define its own national identity vis-à-vis its own Jewish and Arab, Ashkenazi and Mizrachi, Russian and Ethhiopian, secular and religious citizens. Adding Diaspora Jews scattered across tens of countries would make these contests even more intense and that much more difficult to resolve.

Of course Diaspora communities should feel a sense of connection to their “homelands,” even if they weren’t born there and never visited. Our communal identities are important, and provide us with an appropriate sense of belonging, material support, and psychological and emotional comfort.

This does open the door to questions about where the appropriate lines of influence, criticism and participation are. In the case of Jews and Israel, I think these are certainly valid questions to ask. I firmly believe in the Jewish-Israel connection, which should entail close interaction and even cooperation. But citizenship, even of a limited variety, is not the answer; it is only another problem.