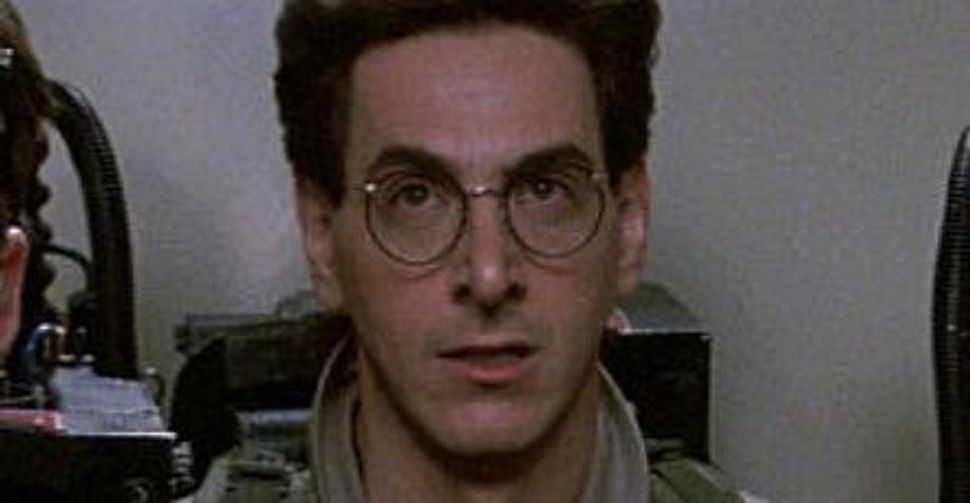 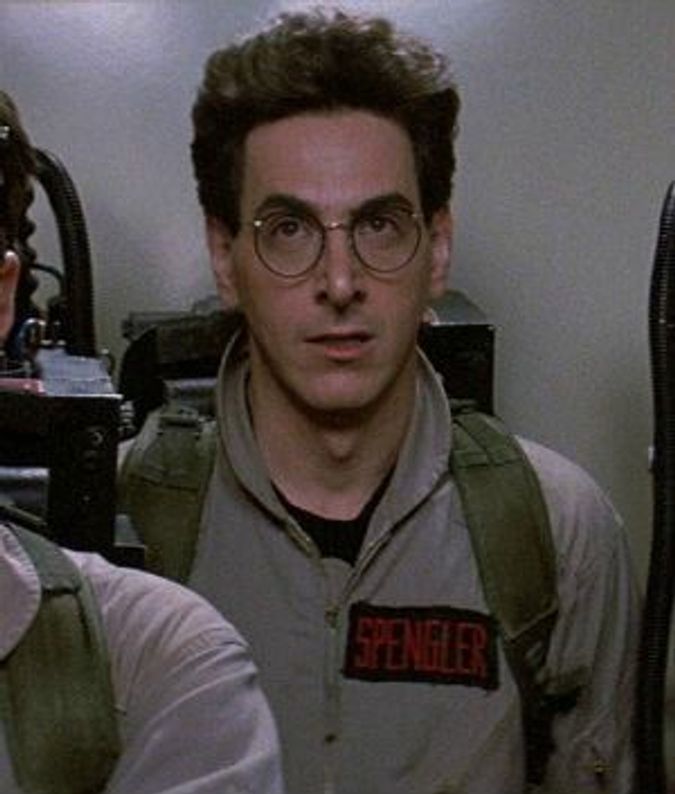 Editor’s note: This chronicle of the best work of the great comic writer and actor Harold Ramis was originally published on Feb. 25, 2014, after Ramis’s death at age 69. We’ve republished it in honor of what would have been the actor’s 77th birthday; he was born on Nov. 21, 1944.

Harold Ramis, the comedy genius who died yesterday at age 69, was the head writer of the brilliant Canadian sketch comedy show Second City Television (SCTV) before going on to co-star in “Ghostbusters” and then write and direct “Caddyshack” and “Analyze This.”

The premise of SCTV was that it was a low-rent local television station in the fictional city of Melonville. Some of us consider it one of the most inspired television comedy shows ever. Here a few of Ramis’s classic bits.

And after the jump, a couple of SCTV classic bits, showcasing Ramis’s writing and the acting of the immortal John Candy as Johnny La Rue and Eugene Levy as Sid Dithers (not to be missed).

“Match Unto My Feet” visits a family seder

(Perhaps the greatest SCTV sketch of all. Apologies for the poor sound quality. Stick with it if you can.)

More after the jump:

“Sci-Fi Galaxy Theater” Features Ramis as Dr. Bradley Omar in the opening. Ramis reappears at 5:35 in “Words to Live By.”

“A Fistfull of Ugly”

Starring Ramis as the Sheriff