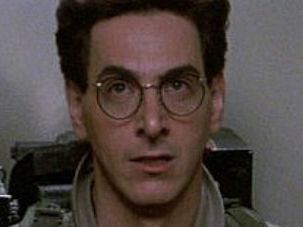 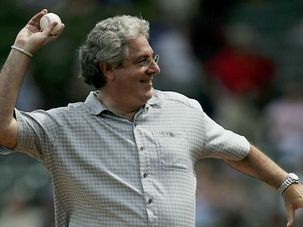 Harold Ramis had a hand in some of the most influential comedies of the late 20th Century. Dan Epstein recalls he helped shape the humor of a generation.