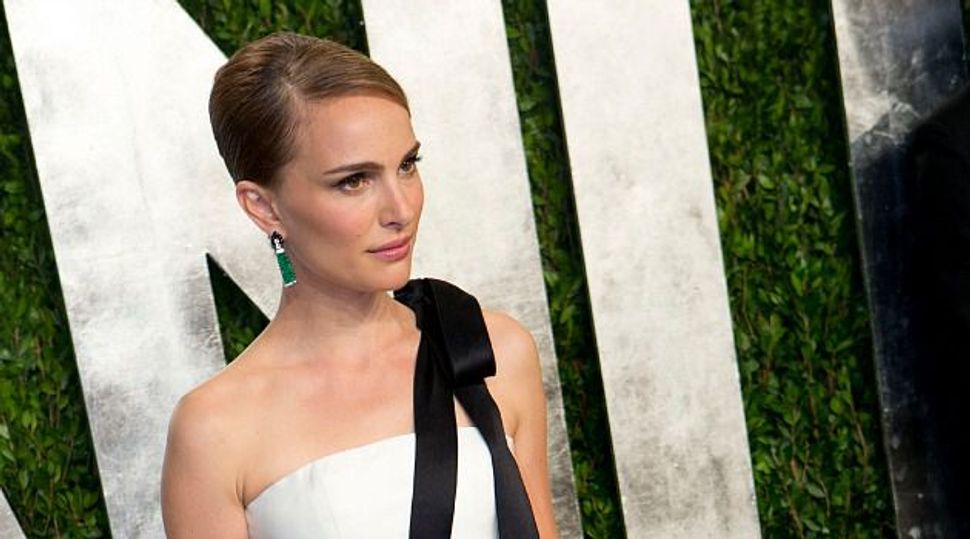 Jacob Lew Has No Chance: With the AIPAC conference competing with the Oscars, Jewish politicos will have to choose between watching willowy Natalie Portman grace the red carpet and Jacob Lew explaining the White House?s policy on Israel. Image by getty images

With the AIPAC conference competing with the Oscars, Jewish politicos will have to choose between watching willowy Natalie Portman grace the red carpet and Jacob Lew explain the White House’s policy on Israel.

According to the AIPAC conference schedule, the day’s big speakers (Secretary of the Treasury Jacob Lew, Labor Party leader Isaac Herzog and AIPAC President Bob Cohen) will have wrapped up by 7 p.m. — early enough for them to catch the red carpet broadcast from Hollywood.

This isn’t the first time that a major Jewish organization has had to compete with a major television event.

In 1998, the American Jewish Committee scheduled its annual meeting opposite the series finale of “Seinfeld.”

“What the hell are you all doing here? Don’t you know what tonight is?” show co-star Jason Alexander asked AJC attendees in a video-taped message.