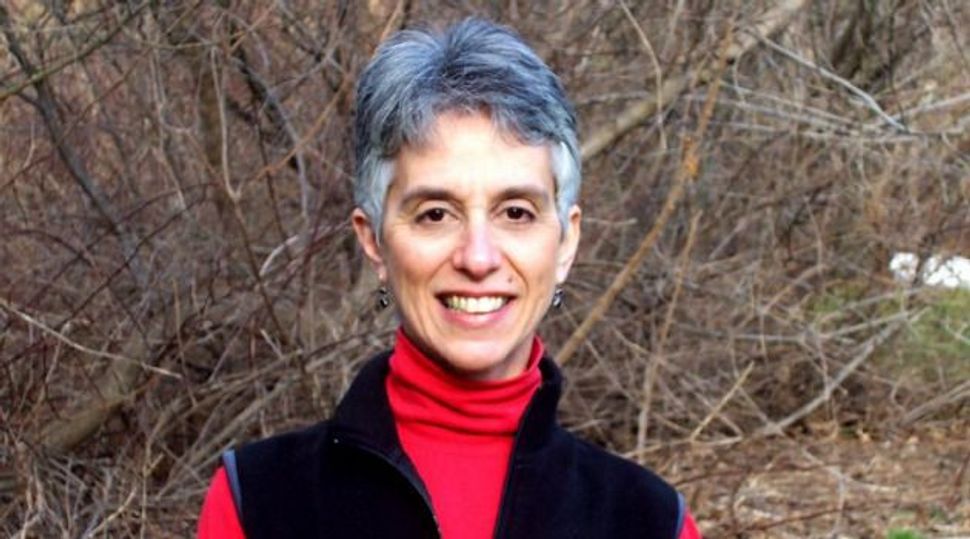 On those very rare occasions when I start to get anxious or freak out or dive down the rabbit hole of “What if this bad thing happens and then this and then this?” I hear the lilting voice of Rabbi Sheila Peltz Weinberg in my head, telling me to breathe and compassionately bring my attention back to my breath.

My first experiences with meditation were with Weinberg at the Jewish retreat center Elat Chayyim when it was in Accord, N.Y. I had come for a 36-hour introduction to Jewish meditation, and simply getting to the center had been an ordeal of inefficiency, with buses that arrived late and cabs that never appeared.

Frustrated, I arrived growling and scowling, with steam coming out of my ears, muttering about damn hippies who couldn’t organize anything, until one of Weinberg’s students asked for whom I was performing my anger. Few questions have changed the course of my life so profoundly.

That weekend was an experience of being introduced to my own mind by Weinberg and learning that it had features I was entirely unfamiliar with. Her sweet voice showed me that I didn’t have to think every thought that arose in my mind, and that I could acknowledge all feelings as legitimate while exercising discernment about which ones I wanted to embrace.

She has pushed me to stretch the capacity of my mind and soul, but has always done so with compassion. She knows how hard the practice of mindfulness can be, and she is consistently loving. I like to think that through her teachings — in person, on CDs and on the phone during some hard times of my life — she has helped me to be a little more loving and compassionate with others and even with myself.

She takes her Torah very seriously, without seeming to take herself too seriously.

Her wisdom and equanimity are hard-won, as she writes in “Surprisingly Happy: An Atypical Religious Memoir”. Her self-awareness and her reflection about her own path have opened that path to others. I would not be the same without Sheila and her teachings.