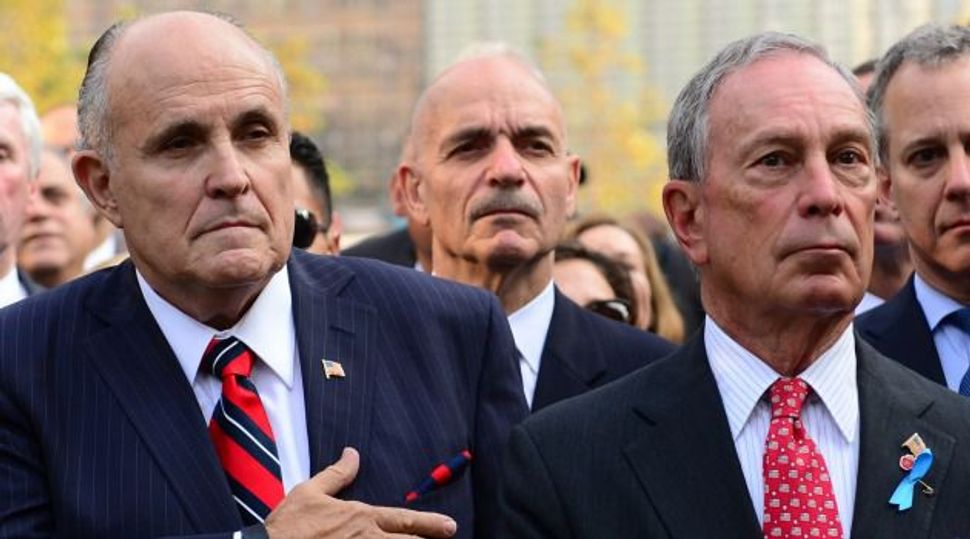 Planning a black tie event can be time consuming. I mean, what wine does one serve with pulverized human remains?

I really feel for Mike Bloomberg and his staff. First off, it took 12 years to clean up the crime scene. And now that the space was somewhat presentable, a group of September 11 family stragglers threatened to get in the way of set up.

Fortunately for Mike’s staff, the 9/11 families backed down as victims of hideous crimes often do. They left somewhat peacefully and, once the riff-raff were no longer in sight, Mike’s event planners were able to decorate the 9/11 museum for their elaborate event.

Now make no mistake, these bigwigs are do-gooders. These selfless patrons are the reason we rabble were allowed a free pass on opening night. It is the others, the paying crowd, they got screwed. And these party animals were going to party like it is was 2000.

The only elephants in the room were the shadows of the beautiful men and women who died so Mike and his Conde Nast pals could have their gala affair. Knowing that they could be standing in the same footprint as one of the 11 murdered pregnant women did not put a damper on their festive evening.

I imagine there was a great deal of polite cocktail hour chit-chat. Certainly, the uncomfortable topic of death never came up although human remains were entombed below.

Yes, they believed they had given the public enough and now they were entitled to celebrate even though they had taken far more than they had given. But as good survivors know, we should be seen and not heard.

As we creep away quietly, we can only hope that one day, someone will recognize the hypocrisy built on this national loss. The best part about throwing a party at the 9/11 museum is that if the caterer runs out of cheese plates, he can always run to the 9/11 gift shop and find ones in the shape of the continental United States.