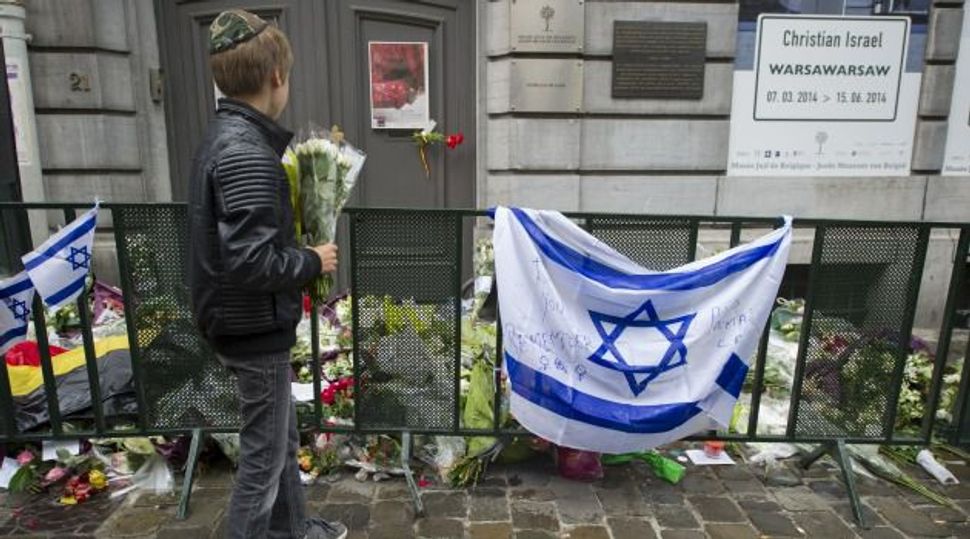 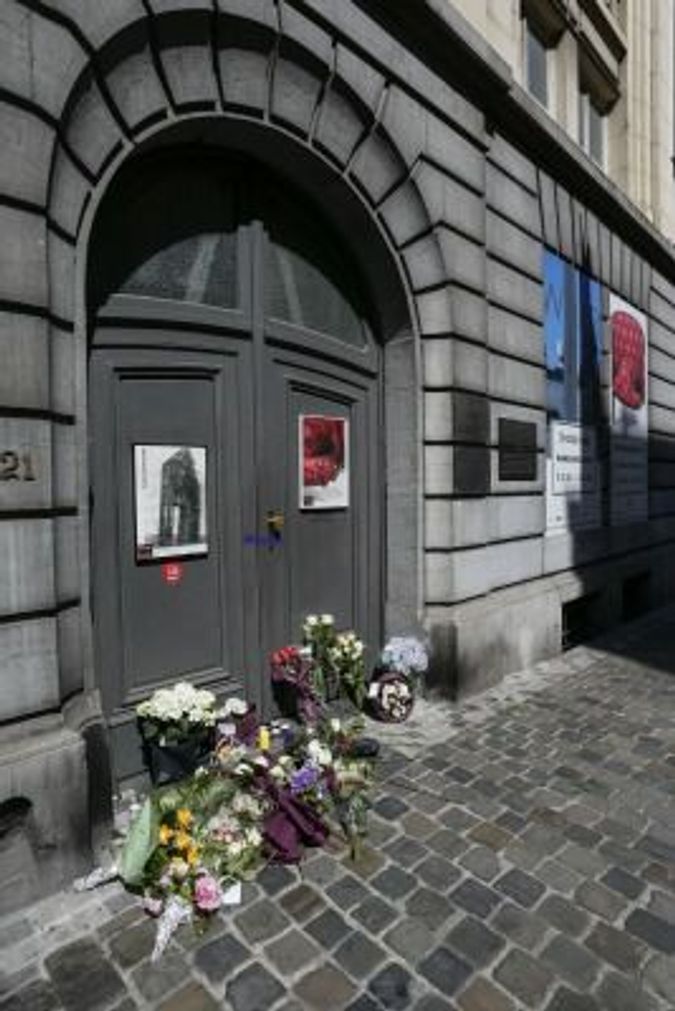 Benjamin Netanyahu may have said more than he meant to on Saturday night when he reacted to the triple-murder that afternoon (which later became a quadruple murder) at the Jewish Museum in Brussels.

“This act of murder is the result of constant incitement against Jews and their state,” Netanyahu said in a statement released by his office.

This is something new. For years Israeli leaders and their Diaspora allies have been telling us that attacks on Diaspora Jews have nothing to do with Israel — that they’re just the latest eruption of old-fashioned anti-Semitism, no different from what we’ve known for millennia except for improved technology.

We’ve also been told that Jews in the Diaspora shouldn’t try to influence Israel’s defense and foreign policy decisions, since it’s only Israelis who bear the consequences of those decisions.

It appears that neither of those is true. There have been multiple incidents of violence directed against Jews and Jewish institutions in Europe in recent years. Most of the anti-personal assaults have been the work of local Muslims, or in a few cases (like the 2012 Burgas bus bombing in Bulgaria), apparently the work of foreign terrorist organizations. In most cases where a motive was known, it was rage over the fate of the Palestinians. That’s been the case in a number of American attacks, too, including the Seattle Jewish federation, the Brooklyn Bridge, the El Al desk at Los Angeles International Airport, the 86th floor observation deck of the Empire State Building and others.

The discussion of the Brussels attack as “similar to Toulouse” suggests, as Haaretz’s Anshel Pfeffer writes, that authorities suspect this too was the work of local Muslims.

As of this writing we don’t know the identity of the perpetrator, of course — nor of the perpetrators of the assault on two Jews leaving synagogue in Paris this weekend. But far-right anti-Semites in contemporary Europe don’t seem prone to acts of terrorism and murder. In that the European far right today is different (so far, at least) from the far right in America. In this country, by my own count, terrorist attacks against Jews (we tend to label them “hate crimes”) over the last few decades have been roughly evenly divided between radical rightists and radicalized Muslims. In Europe it’s mostly been the work of young Muslim men.

In this context, it’s worth taking another look at that Anti-Defamation League survey of global anti-Semitism. Leaving aside the question of whether it’s really plausible that 53% of the population of South Korea actually walks around hating Jews (as opposed to taking a stab at answering questions a stranger throws at them out of the blue), it is deeply striking that the Middle East and North Africa — which coincides, when you read their list, with the Arab world plus Turkey — shows a average level of dislike of Jews that’s more than double the average in any other region (74% — the next highest is Eastern European, at 34%).

It’s not simply attributable to the religion of Islam. Indonesia, which is overwhelmingly Muslim, clocks in at 48%. Mostly Muslim Azerbaijan registers 37%. Bangladesh and Kazakhstan, both overwhelmingly Muslim, come in at 32%. Even Malaysia, whose government actually does spew anti-Jewish rhetoric with some frequency, comes in at 61%, considerably lower than any Arab country.

Now consider this: the Middle East-North Africa region is the only region surveyed in which the anti-Semitic stereotype that came in first in popularity, out of the 11 offered by the pollsters, was No. 11: “Jews are hated because of the way Jews behave.”

The obvious inference is that people in the Arab world are angry about something Jews did, or something they believe Jews did. And within that region, the subgroup that has the lowest opinion of Jews, namely Palestinians in the West Bank and Gaza (at 93%) happens to be the group that has the most direct, ongoing and intimate — and frequently unpleasant — contact with Jews.

It’s important to note that Prime Minister Netanyahu put out a second statement, later Saturday evening, in which he added this:

Slander and lies against the State of Israel continue to be heard on European soil even as the crimes against humanity and acts of murder being perpetrated in our region are systematically ignored.

One need only think of the Israeli invasion of the refugee camp in Jenin in April 2002 to judge Netanyahu’s comment. It prompted shocked reports worldwide of a massacre, with deaths of innocent Palestinian civilians estimated as high as 500. Only months later did a United Nations investigation announce that the death toll was actually 52, of whom at least half were Palestinian combatants. Israel, in fact, lost 23 soldiers in the operation, an unusually high figure for that sort of operation, reflecting the IDF’s effort to avoid civilian casualties. And yet the Jenin massacre myth still circulates among Israel-bashers.

The lies continue. But so does the occupation, and the resentment and anger that it generates. And they apparently know no boundaries. This is what war looks like in the 21st century.