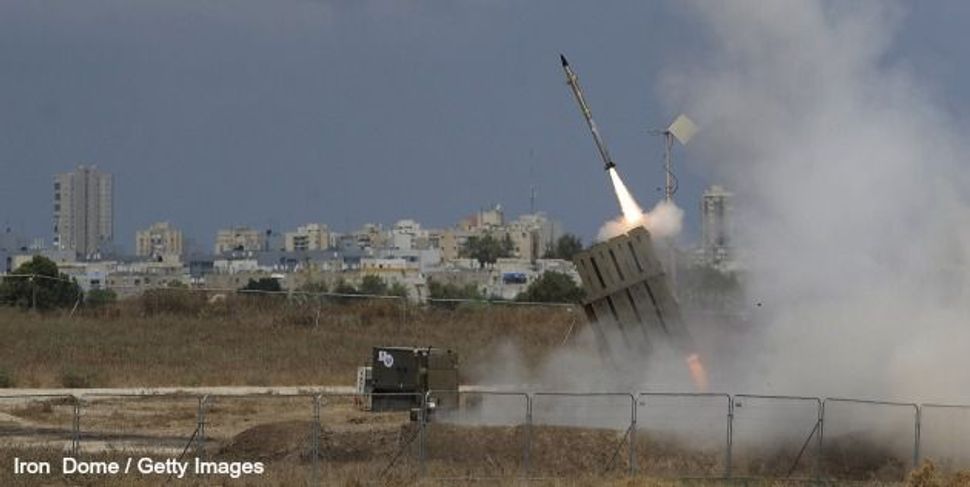 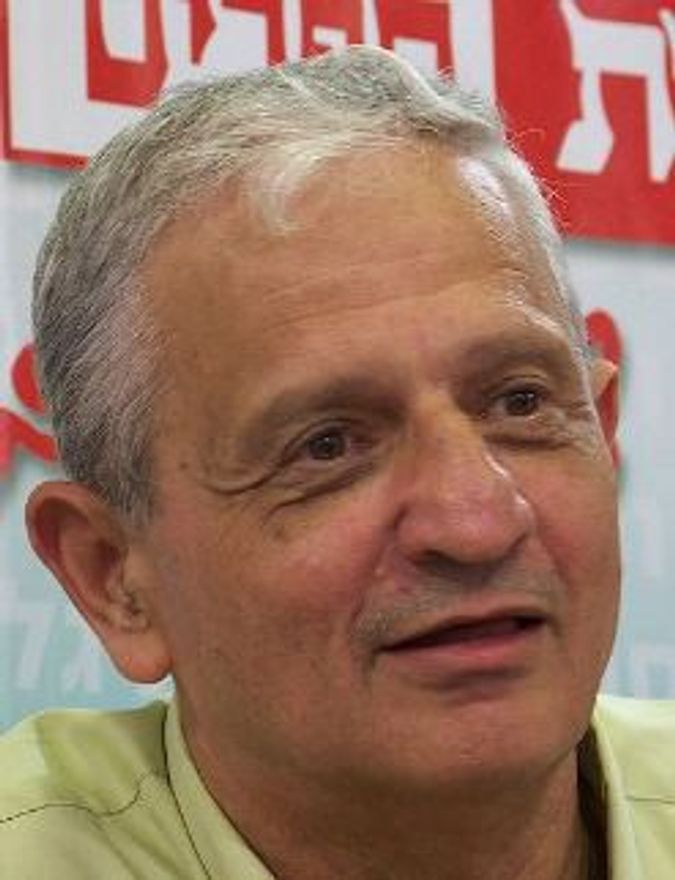 In an unusual step, Ynet has published an English translation of Nahum Barnea’s weekly Friday column from the August 28 Yediot Ahronot weekend supplement. It’s a powerful indictment of the way the Gaza war was managed, its costs to Israel’s long-term security and political integrity. He talks to the soldiers and officers as well as the cabinet ministers and shows you not just what was done wrong but also what was done very right.

Barnea is always among the best political writers in Israel, but this week he outdid himself.

In one of the common ceremonies at wrestling matches, the wrestler leaves the confines of the ropes. He jumps out of the ring into the audience, his chest puffed up, and stages a victory lap. He is handed a microphone, and he makes a long speech of self-congratulation and humiliation of his rival. The audience responds with a combination of cheers, applause and boos. And then, from the other side of the stadium comes a wrestler we were unaware of, who jumps the puff-chested wrestler from behind, and everything starts anew.

This wasn’t a victory lap, but rather a marketing trip. In his early years in politics Netanyahu knew how take a look at himself from the outside — an ironic, sober look. During those years, he was capable of understanding just how similar were the Israeli prime minister’s victory lap to former Hamas prime minister Ismail Haniyeh’s victory celebrations in Gaza. The actions at their hands are damned, and yet they are singing.

“Destruction and killing, this is how wars end,” said one of the most senior officers in Military Intelligence. In this one sentence he manages to sum up the dilemma that accompanied the military operation from its early days: How to kill and destroy to an extent that would force Hamas to stop, but not to an extent that would turn the world against Israel.

The politicians use the word “moral” a lot on this issue. The IDF is the most moral army in the world, Yair Lapid repeatedly says, as do others. When the IDF enters a war while enjoying accurate intelligence, freedom of aerial and naval action, mighty firepower, protection from rockets and sophisticated weaponry, while facing an isolated terror organization under siege — it should be enough for us. When the gap in military might is so large, when the space to maneuver is unlimited, we don’t have to crown ourselves as the overlords of morality as well.

We pretend to be both Arnold Schwarzenegger and Mahatma Gandhi at the same time. Outside of Israel, people are having a hard time accepting this duality. It reminds them of the well-known, extremely self-righteous comment by Golda Meir, who said she would never forgive the Arabs for making us kill their children.

The Air Force did an impressive job in its effort to avoid killing civilians. This is truly an unusual move, surgical, which other air forces — the Americans, for example — don’t do and won’t do. Despite that, civilians were killed. According to data released by a human rights organization, among the 2,100 Gaza casualties there are 518 children and 296 women; more than 10,000 were wounded, close to 10,000 homes were damaged, some 2,800 houses were destroyed completely.

Four high-rise buildings were bombed by the Israel Air Force in the last week of fighting — three in Gaza City and one in and Khan Younis. (The IDF mentioned five, but the fifth was a low-rise shopping center in Rafah.) The photographs were reminiscent of the famous controlled explosion at the Sands Hotel in Las Vegas: The collapse began in the upper floors and gradually went down to the ground. What remained was a cloud of dust and a huge pile of building material. The IDF had ordered the occupants to leave. Everyone was evacuated — even the members of Hamas. According to IDF reports, no one was killed and no one was injured.

Man-made disasters undoubtedly get the pulse racing. It is exciting to see such a tangible asset, of such value, become dust within seconds. I believe in the United States there is an entire cable channel is focusing on this kind of disaster. It seems that in Gaza too they invoked a sense of awe: According to our intelligence, the attacks on high-rise buildings reinforced in Gaza the understanding that Israel was willing to go very far indeed, and it was time to stop. Hamas called the last week of fighting the “towers stage.”

The IDF called the multi-stories the “towers of terror.” When I asked what was in these buildings that warranted such an impressive nickname, whether rockets had been fired from them, whether military commanders had been housed in them, I was given general responses: There were war rooms, i.e. offices. Maybe there were weapons arsenals there too.

If so, why didn’t we hit the towers in the first week, I asked. I was met with silence. If blowing up the towers helped to bring about a ceasefire, be thankful.

Even so, there are two causes for skepticism. The first concerns the population living in the buildings — Gaza’s civilian intelligentsia. Their transition from an apartment with a sea view to a lesser residence will not especially warm them to the Israelis; The second relates to the approval of the action at the political level. Blowing up empty high-rises is not exactly an image of victory, but nonetheless, it is an image.

By the way, the second half of Barnea’s very long column, which wasn’t translated, is a powerful interview with former IDF chief of staff Gabi Ashkenazi. A legendary commander, once one of Israel’s most beloved public figures and a presumed future Labor Party leader, he’s been under police investigation for several years for his alleged role in the mysterious Harpaz Affair, involving an apparently forged document (by one Boaz Harpaz) that ended up exposing the seamy, intolerable, dysfunctional bureaucratic warfare between Ashkenazi’s bureau and the Israeli defense ministry under then-defense minister Ehud Barak. Israel’s national police recommended to the attorney general this week that Ashkenazi be indicted. I’ll have more on that in a few days.