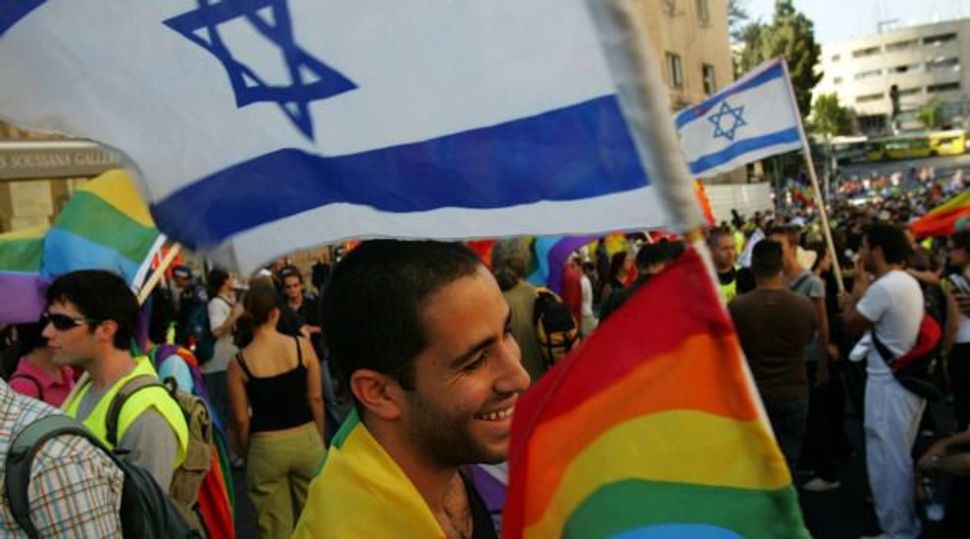 Young Jewish professionals have started taking action against The Jewish Press in response to their advertisement for JONAH International, the Jewish gay “conversion” therapy organization.

Yesterday, as the social media outrage towards the JONAH ad on The Jewish Press’ website continued, Chaim Levin, a former JONAH participant and witness in the infamous lawsuit against the organization, commented on Facebook that he had initially discovered JONAH from the long running Jewish Press ad in question.

In July 2010, Levin and another former participant of JONAH, Ben Unger, alleged in an interview that as part of JONAH counselor, Alan Downing’s therapy, he requested that his participants strip off their clothing in front of a mirror and touch their genitals in his presence.

Both Unger and Levin encouraged the current social action.

Within hours of its launch, the page had 152 likes.

The Jewish Press has yet to issue a response.