NEW YORK (JTA) — Albert Klass, who founded the Jewish Press, long an influential publication in Brooklyn’s Orthodox community, has died at 105. Klass died Friday at his home in the Flatbush section of Brooklyn, the Orthodox news site Voz Is Neias reported. The Brooklyn native and his brother Rabbi Sholom Klass founded the weekly… 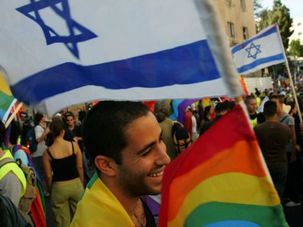 Young Jewish professionals have taken action against The Jewish Press in response to their ad for JONAH International, the Jewish gay ‘conversion’ therapy organization. 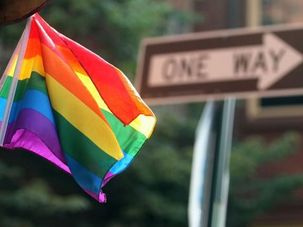 The Jewish Press advertisement for JONAH International, an organization dedicated to gay ‘conversion’ therapy, has sparked outrage on social media. 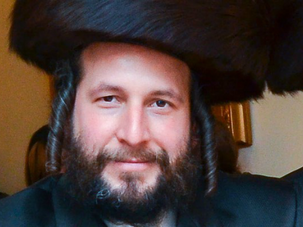 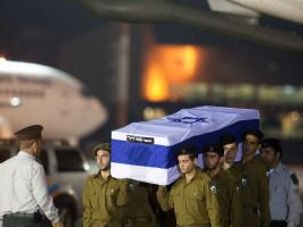 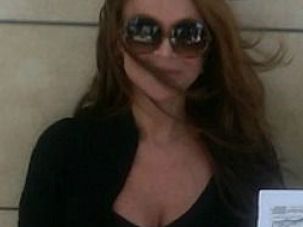 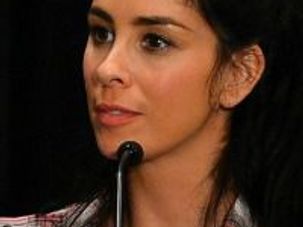 Lingo of the Sarah Silverman Controversy

The Jewish Press set off a firestorm last week when it published An Open Letter to Sarah Silverman by Rabbi Yaakov Rosenblatt. The Orthodox author criticized the comedian’s politics, vulgar presentation style, and the fact that she remains childless. As a linguist, what I found most interesting about this article was the language. By looking closely at the Hebrew and Yiddish words used by the author and commenters, we can learn a lot about Orthodox Jews in America.

Shining a Light on Orthodox Safety Patrols in the Secular Press

Boro Park’s Orthodox neighborhood patrol group, known informally as the shomrim — Hebrew for watch guards — has faced increased media scrutiny in the past few weeks over its role in the investigation of the killing of 8-year-old Leiby Kletzky on July 12. At issue is the fact that Kletzky’s disappearance was first reported to the shomrim at least two hours before secular law enforcement officials were brought onto the scene, raising a host of “what ifs” about whether the murder might have been prevented. The controversy has raged even as New York Police Department commissioner Raymond Kelly told the New York Times that the time lag did not matter in the Kletzky case.