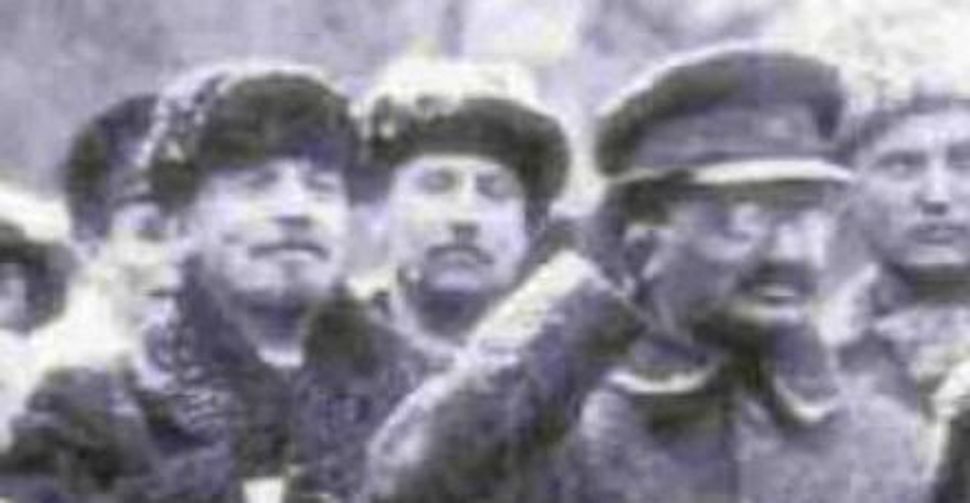 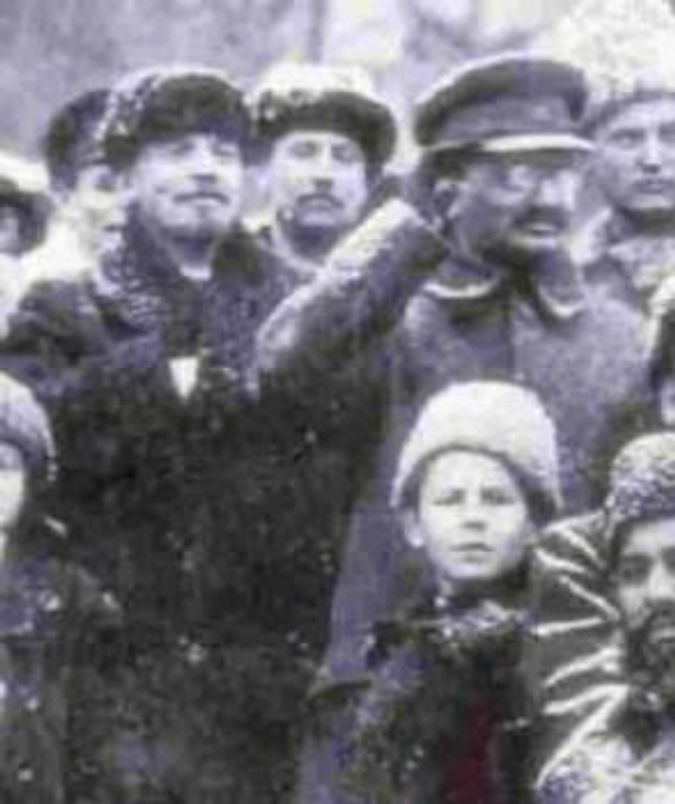 If you’ve been following Vladimir Putin’s image troubles over the Schneerson Library, the priceless Chabad literary trove that the Bolsheviks seized, Russia held and Crown Heights wants, you may have heard about his weird remarks last Thursday (June 13) when he handed over a batch of the treasure to the new Chabad-run museum in Moscow: “The decision to nationalize this library was made by the first Soviet government, whose composition was 80-85 percent Jewish.” He added that those Jews were blinded by “false ideological considerations,” from which we have thankfully recovered.

His point, apparently, was to explain whose fault it was that this Jewish treasure ended up in Soviet vaults. What’s scary is that he thinks he’s stating an obvious truth that nobody would object to. His appearance was meant as a friendly gesture. Why would anybody be offended if he reminded them that it was the Jews who ruined Russia? That was then. Now we’re all friends, right?

You might be tempted to think his remarks have just enough ring of truth to sound plausible. After all, weren’t the Jews in Russia back then fiercely opposed to the oppressive, pogromist tsarist regime? (Well, yeah.) Weren’t they the ones who brought all those radical ideas about socialism and trade unions to America? (Uh, sort of.) On the other hand, you might have been thinking that he was spouting some nasty conspiracy theories from the annals of the Protocols of the Elders of Zion. Isn’t this Jewish-reds-take-over-Mother-Russia precisely what the Protocols say? (Bingo.)

Well, it’s easy enough to check: the names of the members of the first Soviet government are quite readily available, and the individual biographies are easy enough to check. But you needn’t go the trouble: Yori Yanover over at the Jewish Press has done the job for you. He’s gone through the 16 names on the first Council of People’s Commissars under the Bolsheviks, and found precisely one Jew among them, Leon Trotsky. I trust Yori—we frequently disagree on issues, but he’s an excellent reporter (and an exceptionally fine writer). Still, I went and checked all the biographies myself, and he’s right. The proportion of Jewish members of the first Soviet government was not 85% or even 80% but 6.25%.

The photo below is of an earlier Council of People’s Commissars in the short-lived coalition government between Lenin’s Bolsheviks and the left wing of the Socialist Revolutionaries, which lasted from December 1917 until March 1918 when the Bolsheviks pushed out the SRs and took sole power. Note that it too includes a single Jewish member (out of 17 total) — though not Trotsky, interestingly. It’s Isaac Nachman Steinberg, an SR leader who served as commissar of justice. He’s the gent sitting at far left. For the full list of names, check out the photo caption here. It’s not clear whether Putin was thinking of the pre- or post-March council, assuming he’s even aware of the history, which seems dicey considering what else comes out of his mouth.

The facts here jibe with research I did for a paper in college years ago, when I sat in the McGill library stacks and went through the minutes of dozens of meetings that took place during the years just before and after the 1917 revolutions and counted names. I found that there were many Jews in leadership roles in the Mensheviks and the Socialist Revolutionaries, but very few among the Bolsheviks. (Trotsky himself was a Menshevik until he switched sides in April 1917.)

If memory serves (we’re going back four decades here) the numbers something like under 10% Jews in the top & middle tiers of Bolshevik leadership, around 25% or 30% among the SRs and close to 40% among the Mensheviks. What all three had in common was that they weren’t the tsars, but it appears that for most Jews the Bolsheviks and their “dictatorship of the proletariat” stuff were a bit too close for comfort to what they’d just gotten rid of.

As for Putin, beyond the ignorance of his remarks, there’s a certain blithe naivete combined with a sublime lack of self-awareness in his comments. It looks like he thought he was being friendly and riffing off an obvious fact that everyone knows, namely that the Jews cooked up the revolution and all that, and wanted to note that we’ve all gotten over it. As the JTA reported them (without, alas, questioning the veracity of the “predominantly Jewish Soviet government” meme),

According to the official transcription of Putin’s speech at the museum, he went on to say that the politicians on the predominantly Jewish Soviet government “were guided by false ideological considerations and supported the arrest and repression of Jews, Russian Orthodox Christians, Muslims and members of other faiths. They grouped everyone into the same category.

“Thankfully, those ideological goggles and faulty ideological perceptions collapsed. And today, we are essentially returning these books to the Jewish community with a happy smile.”

This from a guy who spent 16 years of his life serving in the KGB under the communists. On the plus side, he was speaking from a career’s worth of rich professional experience in the “arrest and repression” of all those folks. He may not know how to tell myth and slander from truth, but he’s got the arrest and repression part down cold.