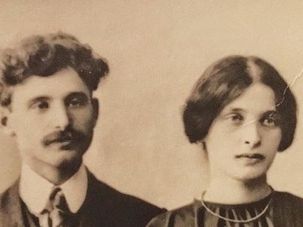 A radio drama about Klara Klebanova, a Jewish girl from a wealthy family who finds herself smuggling dynamite. 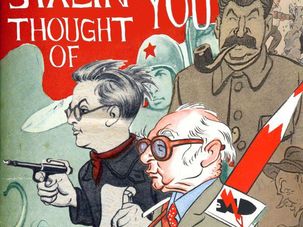