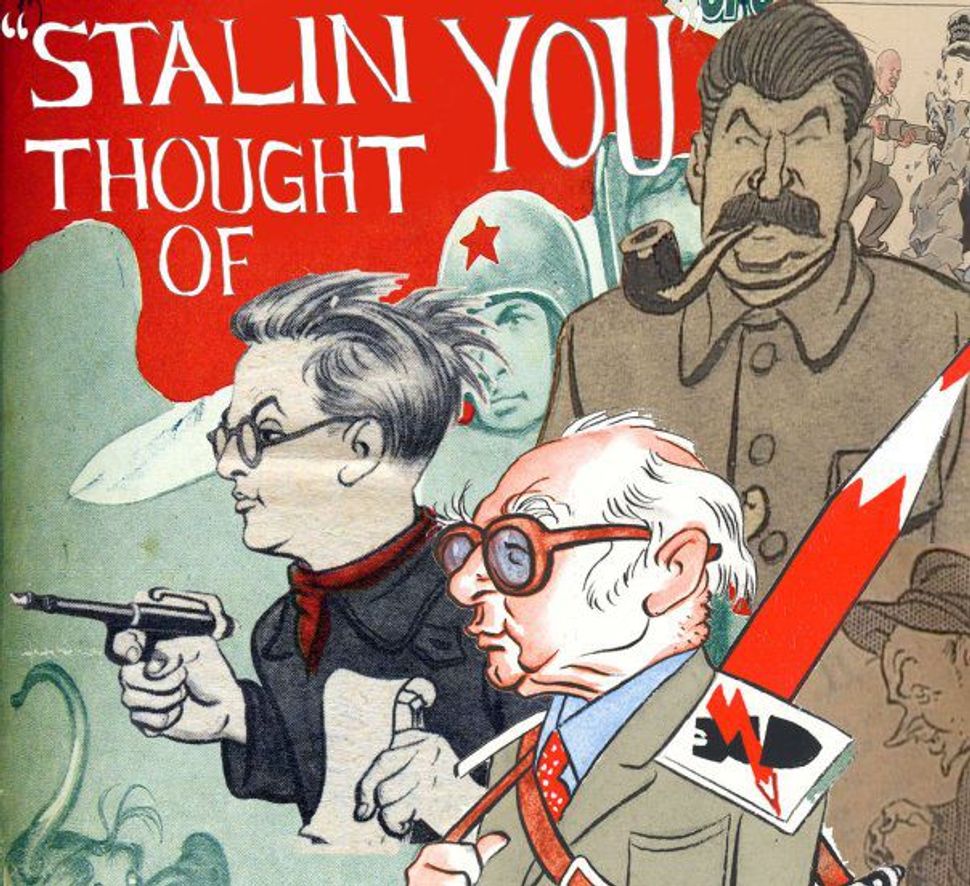 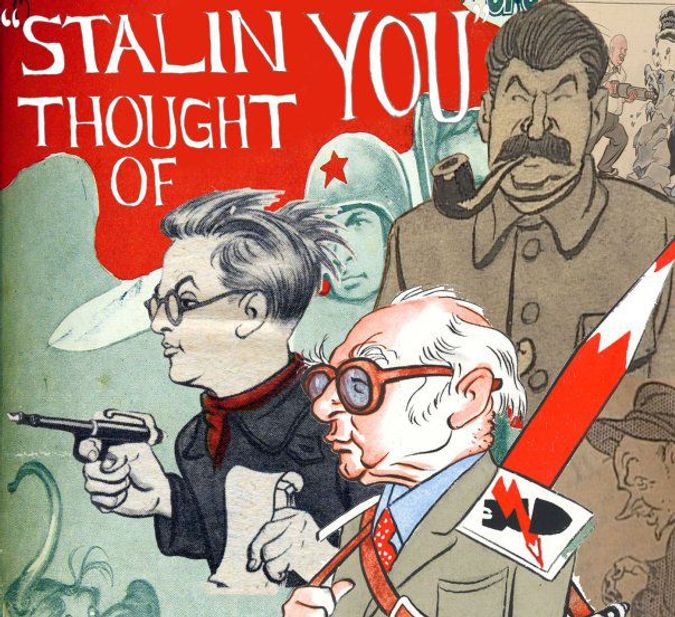 Meet Boris Efimovich Efimov, a political cartoonist who witnessed every major event in the history of the Soviet Union — from the Russian Revolution to the collapse of the Berlin Wall — before he died at the age of 109, in 2008. In the film, which screened on January 12 at the New York Jewish Film Festival, Efimov appears as a small, fragile man with a robust personality. His prescription glasses are weighty, yet his attitude is buoyant. His wit and charm and ability to tell an endearing story all seem natural before the camera. Either that, or these qualities are the result of over ten decades of practice.

But Efimov takes his job of making people laugh seriously. “No matter how strong and frightening the enemy might be, when you laugh at him, the fear goes away,” he says in reference to the Nazi spoofs he drew during World War II. To Efimov, a cartoon is a weapon. He believed that the humorous combination of colors and shapes could be used to spread simple ideas, with the additional bonus of humiliating the opposition. In other words, cartoons aren’t an escape from the world and its problems, but a means of confronting political misconduct.

Apart from relaying Efimov’s revealing anecdotes about Stalin, Trotsky, and other significant figures of the era, the film succeeds in presenting the larger historical context of a country that helped define the 20th century. Vintage photographs, audio recordings and video footage are used both to relive the sights and sounds of the former Soviet Union and to prevent the film from growing stagnant.

A great deal of time is also dedicated to documenting the life of Efimov’s brother, Mikhail Koltsov (the two brothers changed their names from Fridlyand to protect their families and hide their Jewish lineage, which the film does not otherwise explore). Koltsov was a prominent journalist who was executed by Stalin for what Efimov believes was Koltsov’s insolence, or independent spirit. This event left Efimov with what he calls “a wound that does not heal.”

Efimov’s relationship to Stalin, however, is too complex to be rendered in a caricature. Throughout the film, Efimov oscillates between respect for the man whom historians have deemed a mass murderer, and denouncing him. While Efimov seems to accept the atrocities committed against his fellow citizens as necessary in service of the larger idea, he also claims he was simply too afraid and powerless to do anything about them.

“Stalin Thought of You” is a portrait of how difficult it is to navigate both life and work in an environment plagued by fear and paranoia. Morals are muddled when your life could be extinguished with the nod of a head. The question implied in the documentary is: If Stalin does think of you, should you feel soothed or alarmed?

Watch the trailer for ‘Stalin Thought of You’: