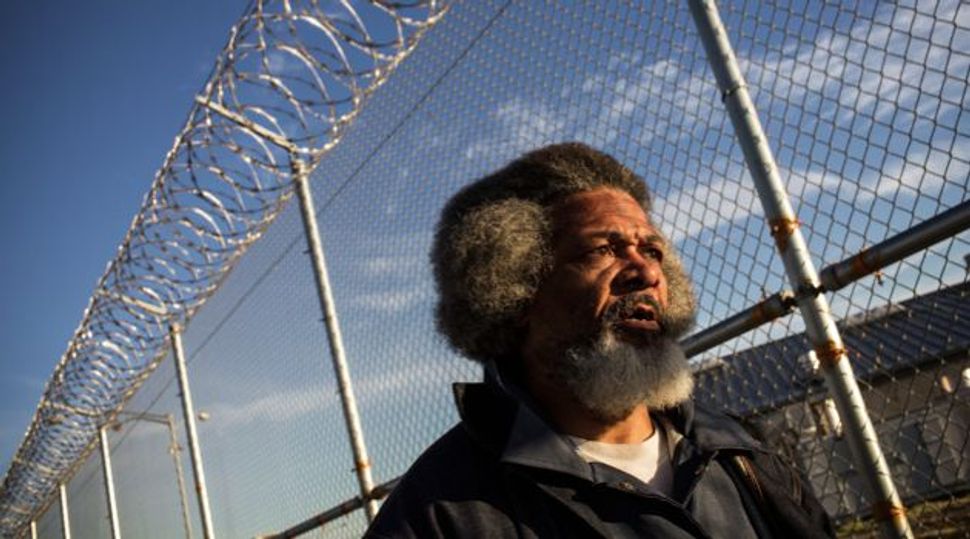 We are emerging from the Day of Repentance — a time for contrition for misdeeds, focusing on self-improvement and making a fresh start. But what about people who don’t have the luxury of wiping their slates clean, even for minor transgressions? Are our laws and policies robbing millions of citizens of their own opportunities to turn toward good, to achieve the possibility of teshuvah, atonement, that we claim for ourselves each year?

For decades this country has pursued a policy of mass arrest and imprisonment of people for possessing drugs. The consequences of being prosecuted for simple drug possession — conduct that does not harm other people’s bodies or property — can affect people for the rest of their lives, and wreak untold cost on our country and our society.

Recognizing the severity of these consequences, dozens of cities and states in America and about two dozen countries have moved away from Draconian penalties for possession of drugs for personal use, instead investing in treatment and harm reduction — which have been shown to be much less expensive and more effective responses to drug use. The Jewish Council for Public Affairs, where I work, supports redirecting resources from incarceration to community and substance abuse programs, removing barriers to productive reentry, and ending disproportionate enforcement.

The United States has a higher level of incarceration than any other country. Today, more than 2.3 million people are behind bars in America. Almost one in four of them are there for drug offenses, many serving extensive mandatory minimum sentences. It is costing us dearly in lives and dollars.

And what has been gained? No appreciable reduction in use or in rates of addiction. By contrast, we have degraded the conditions that promote recovery for those who are addicted — such as access to treatment, access to support networks, gainful employment and education. It feels like we are tearing apart communities when we don’t need to. In 2012, upward of 1.5 million Americans were arrested for drugs. More than 80% of those arrests were for possession of small amounts.

Meanwhile, focusing too much attention on drug possessors often leads to perverse results. For example, in 2008, in California alone, 61,000 people were arrested for possession of small amounts of marijuana; that same year, 60,000 violent crimes in California went unsolved. When drug arrests are made, testing the drugs in crime labs often jumps ahead of testing rape kits and other evidence from violent crimes, because there is a suspect in custody and the courts need evidence to sustain the prosecution. In various ways, the focus on arresting drug users has atrophied our ability to address violent crime and other public safety threats.

Equally troubling, penalties for drug use fall disproportionately on people of color. Arrest rates of African-Americans for marijuana possession (the bulk of drug arrests) are many times higher — in some areas, as much as 10 times higher — than for whites in most United States cities, despite the fact that black and white people use drugs at similar rates. Although they make up 13% of America’s population, blacks make up fully 31% of arrests for drug offenses and more than 40% of incarcerations. A recent study found that prosecutors are twice as likely to pursue a mandatory minimum sentence for blacks as they are for whites. This is about dehumanizing and demoralizing large numbers of citizens and stripping them of their dignity. We as Jews should recognize and strenuously oppose these unfair and discriminatory practices.

Is this how we want our system to respond to this kind of nonviolent conduct? What does it mean to be a law-abiding citizen if a person cannot make the conscious choice to walk a positive path even after a transgression? Continuing consequences, especially for minor nonviolent acts, seem to render hollow the concepts of forgiveness, redemption and community healing.

The implications of policies should be particularly resonant to us during this season of renewal. We have fasted, made our amends and hoped we were inscribed in the book of life. We should abhor a system that erases other people’s chances to atone simply because those people chose an action we have singled out for disdain.

Hanna Liebman Dershowitz is an attorney and is the director of legal affairs at the Jewish Council for Public Affairs.