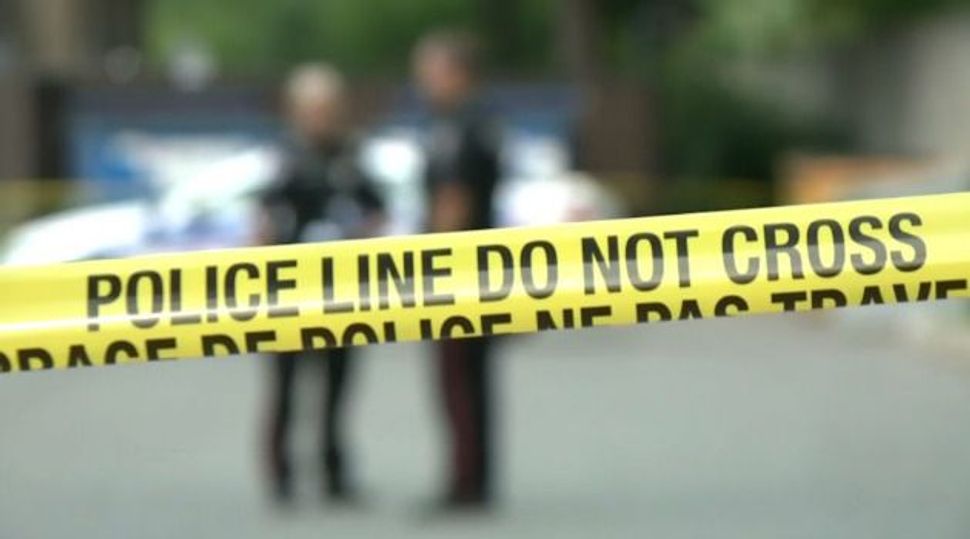 As I write this while at home in central Ottawa, my husband is in lockdown at work and my kids are being kept indoors all day in their secured school.

Ottawa residents joined by onlookers the world over are still trying to piece together today’s events, after a shooter opened fire this morning at the War Memorial in downtown Ottawa, killing a Canadian Forces Soldier, before apparently entering Center Block building on Parliament Hill where shots rang out. A third shooting was reported outside Rideau Centre, the shopping mall two blocks away. At the time of this writing, one shooter has been reported killed, and another one or two remain at large.

All this on the same day that Malala Yousafzai was due to receive honorary Canadian citizenship at a ceremony with Prime Minister Harper in Toronto.

Nine kilometers west of Parliament sits the Jewish community campus. Jewish Federation of Ottawa President and CEO Andrea Freedman said that she has been in contact with the Ottawa Police Services and mayor’s office. There doesn’t appear to be any imminent threat to the Jewish community, but the campus is taking precautions, including locking down schools community buildings.

“The important thing is not to jump to any conclusions about why these atrocious acts are taking place, but obviously there’s shock, dismay and anger that our country is being attacked like this,” Freedman told me by phone.

What is the responsibility of the media, policymakers and commentators in both reporting facts and keeping passions calm, both among potential targets who need to be kept safe, and among innocents who may face backlash by virtue of presumed ethnic association?

We are now entering the “conflicting information” stage of the Canadian shooting crisis, with a sprinkling of “assign ethnic blame”

Even more direct was Alex Kane, tongue firmly on cheek:

REMEMBER: If the Canada shooter is Muslim, he’s a “terrorist.” If he’s white, he’s “unstable.”

Unsurprisingly, the Islamophobes have come out of their Twitter holes:

Told you so!!! Stop Muslim immigration to CANADA!! http://t.co/zj2Qrl8Joh

Rabbi Danya Ruttenberg tweeted, as if in symbolic response:

Sadly, in an ugly coincidence, this is all happening on the same day a terrorist attack took place in Jerusalem.

Perhaps in a bid for geopolitical sympathy, Avi Mayer of the Jewish Agency in Israel tweeted:

My thoughts are with the residents of Ottawa and the people of Canada. Today, more than ever, Israelis and Canadians are bound together.

In the coming days, as more facts emerge about the shooting, we will likely find increased instances of Islamophobia rearing its ugly head. We will also likely find the popular discourse increasingly polarized around issues ranging from gun laws to immigration to religious extremism to Canadian foreign policy in conflict zones to relations between Israel and the Palestinians.

Certainly, Islamophobia must be quashed at every turn. And the polarization around policy issues will no doubt be discomfiting. But at these times there also emerges an opening for deep and reasoned debate about issues that some will want to bat away as irrelevant to the matter at hand. Some might feel that they are a distraction from the hatred that has sprouted up in our midst.

Countering terrorism — if it is indeed such an act — is a many-faceted task. We must not avoid addressing the multitude of related policy issues — gun access, political marginalization, how we think and talk about religious extremism, and how we should ensure justice for conflict zone residents — such that we cease to be able to imagine a different kind of world.

But for now, let us not make assumptions.