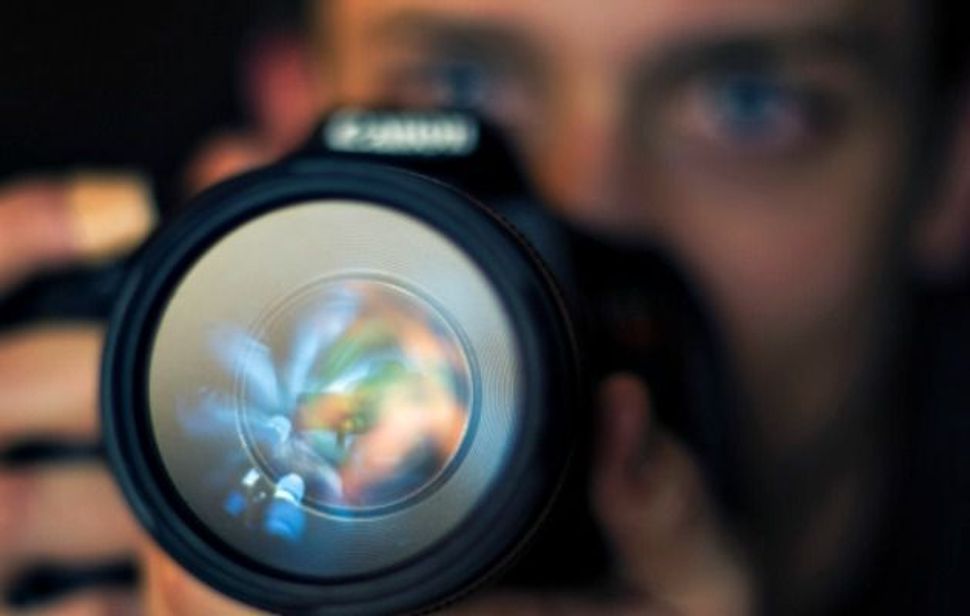 As the photographer of the photo discussed in a December 12 article, “Iconic Mideast Photo Is a Fake — and a Heartbreaking One at That,” I am angered by the charge that the photo is “faked.” The article reveals a lack of understanding of the difference between a faked photo, which misrepresents reality, and a photo illustration, which uses models and props to convey a concept.

My photo is not fake, because it doesn’t pretend to document an actual time, place or personality. Rather it is a symbolic illustration of peace and coexistence, which is why it has been reproduced countless times — not just in the Middle East context, but also by Buddhists and pop musicians. It was the magazine photo editor’s choice, not mine, to create this cover illustration of generic rather than specific peace partners. It is no different from the symbolic photos illustrating all kinds of issues, which are published regularly in the media.

An example of a truly fake photo is the infamous image of the toppling of the Saddam Hussein statue in Baghdad, supposedly a spontaneous protest by Iraqis but in fact stage-managed by American troops.

I am especially offended by the way the Forward has cast aspersions on my credibility as a photojournalist. At the time I shot this photo, I had been working for years as a contract photographer for Time magazine. The vast majority of my work over 30 years is documentary, not illustrative, and it has been published in Time, The New York Times Magazine and every other major international publication.

The most outrageous error is the insinuation that I had racist intentions in “faking” this photo. The article suggests that there is a racist aspect in dressing Zemer, the boy wearing the keffiyeh, in an outfit Palestinians might consider “degrading — akin to blackface.” The reference is totally irrelevant to this image in which the boys were photographed anonymously from the back and not engaged in any activity degrading to either Palestinians or Jews.

The fakery here seems to be the Forward’s, by inventing a supposedly racist background for a simple photo illustration.