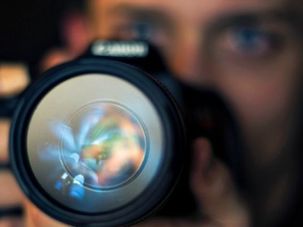 Ricki Rosen writes that her iconic photo of a Palestinian boy and an Israeli boy is not ‘fake’ — and neither does it suggest any racist intentions. 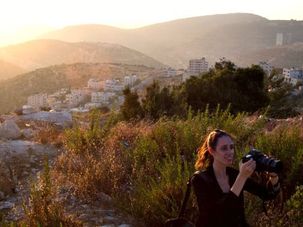 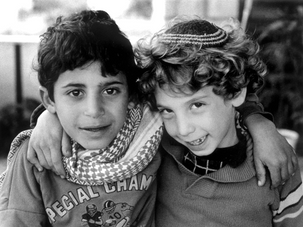