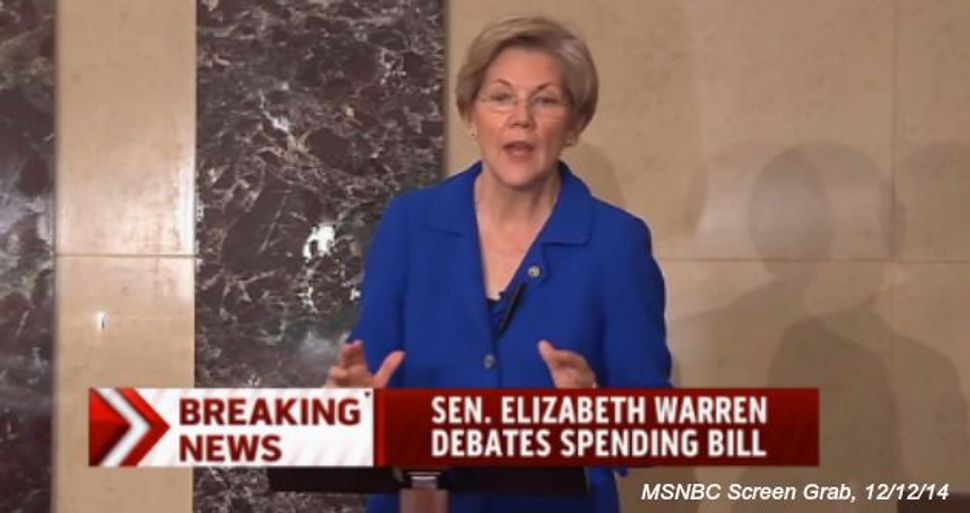 I admit, Dodd-Frank wasn’t perfect. It should have broken you into pieces.