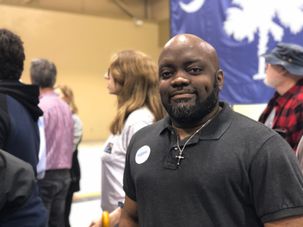 “I think that we’re due for a change, and there’s no question about that. How much of a change is the question.” 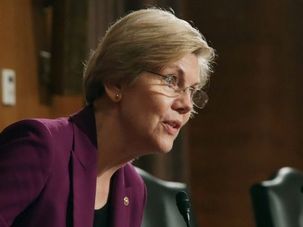 Making reference to the Pirkei Avot compilation of ethical teachings, the letter was signed by “Scandal” actor Joshua Malina and 40 rabbis. 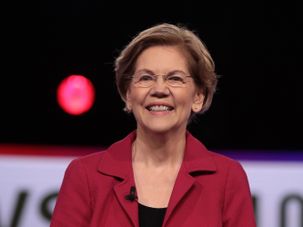 “When she does those selfies and the calls and all the things she does, what’s she’s doing is like Moses in the parsha we just had.” 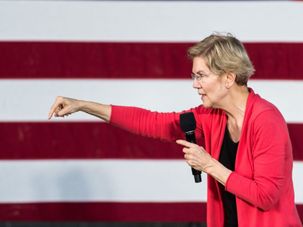 In one corner: The leading Democratic contender. In the other: A 76-year-old billionaire whose friends warned him not to take her on.

“Everything is on the table,” Elizabeth Warren stressed, joining Bernie Sanders and Pete Buttigieg as candidates who have questioned aid to Israel. 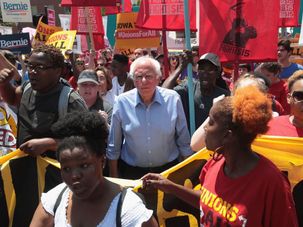 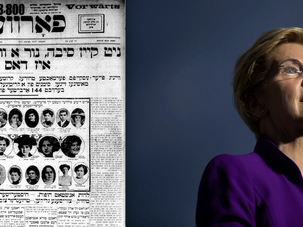 Thank you Elizabeth Warren, for bringing our history to the 2020 election.