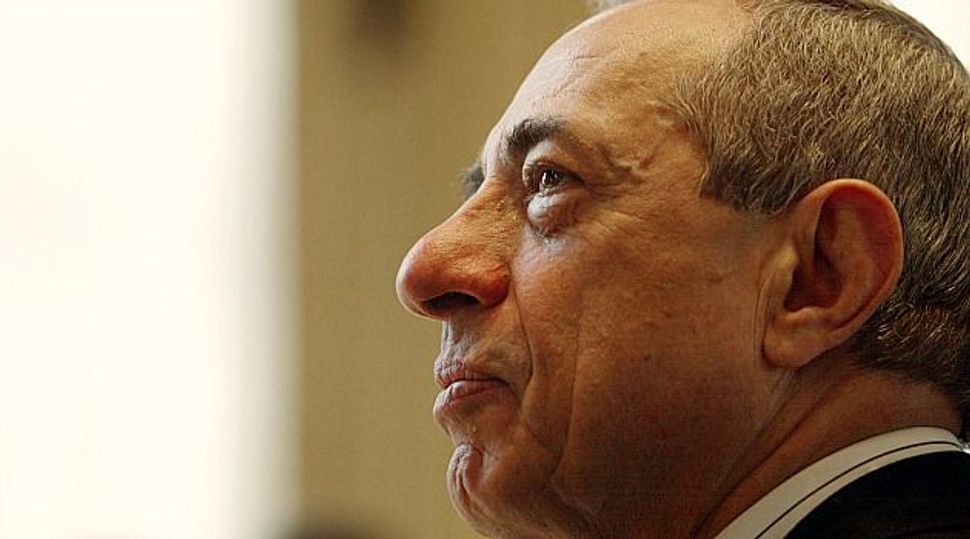 In my many years of public service, the late New York Governor Mario Cuomo stands out as a powerful figure who made his mark with both his mind and his words.

A distinguished leader of the state for 12 years, Cuomo was a moving progressive thinker and a brilliant orator. His intelligent and compelling speeches defined and strengthened a liberal view of the world at a time when too few others held these positions and fewer still chose to advertise them widely.

Governor Cuomo took his Roman Catholic faith seriously and brought progressive faith-based values into the public square, speaking eloquently about the poor in our country at a time when such pronouncements were distinctly out of fashion.

He spoke pointedly about a “tale of two cities” as a metaphor about the rich and poor in America in a direct challenge to President Ronald Reagan’s claim that all Americans were prospering as if they were in a “city on a hill.” At that particular low point in American politics known as the Reagan era, it was exhilarating to listen to Governor Cuomo articulate the role that government should play in providing a greater degree of equity and a better quality of life for all.

And as a genuine man of faith and formidable thinker who wrestled publicly and privately with theological doctrines, Cuomo was not afraid to challenge some of the dictates of his church. Most memorably and courageously, he argued brilliantly that as a Roman Catholic he could be personally opposed to abortion and still support a woman’s right to choose whether or not to bear a child. He stood courageously against the death penalty and vetoed every piece of this legislation that came to him as governor at a time when the death penalty was highly popular.

Early in his career, Cuomo earned his reputation as a negotiator and conciliator across the race and class divides by intervening in several New York neighborhood disputes over housing and schools.

He emerged from these negotiations to run for Mayor, losing narrowly to former Mayor Ed Koch largely because of their differences over the death penalty. In a dramatic political comeback, Cuomo became Governor and served for three terms, overseeing a divided legislature and some very tough budget years rooted in the economic recession of the Reagan era.

He is remembered by many for his indecision over whether or not to enter the Presidential primary in 1992, but others of us regret most that he chose not to accept a nomination that Bill Clinton was prepared to make to put him on the United States Supreme Court. This country would have benefited from his thoughtfulness, his deep commitment to our Bill of Rights and his personally felt values. His way with words and his capacity to express his ideas in ways that moved others would have made him a judicial giant.

Most importantly, I remember and honor him for who he was and what he did, acting as a leader motivated by his deep progressive beliefs and values.