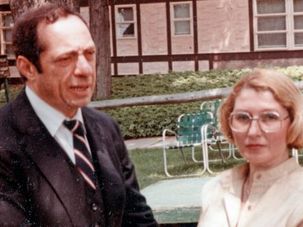 When Mario Cuomo Did Grossinger's — With Ed Koch

Masha Leon recalls meeting Mario Cuomo for the first time at Grossinger’s in the Catskills. Not surprisingly, he made a haimish pitch for the Jewish vote. 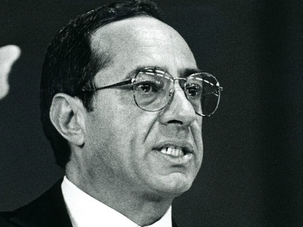 Mario Cuomo managed to appeal to both Orthodox and secular Jews. He was a natural liberal but learned as a teenage ‘shabbos goy’ about the vulnerability of being observant. 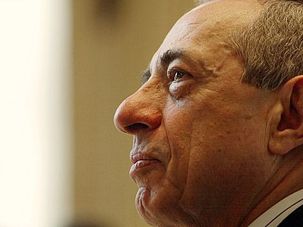 Mario Cuomo was a man who took his faith seriously and always looked to unite New Yorkers. Ruth Messinger says we could use more like him. 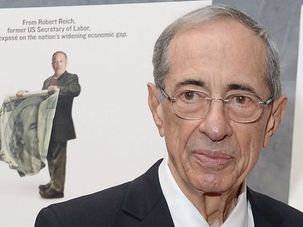 Mario Cuomo, the three-time governor of New York who turned down several invitations to seek the U.S. presidency, has died at the age of 82,