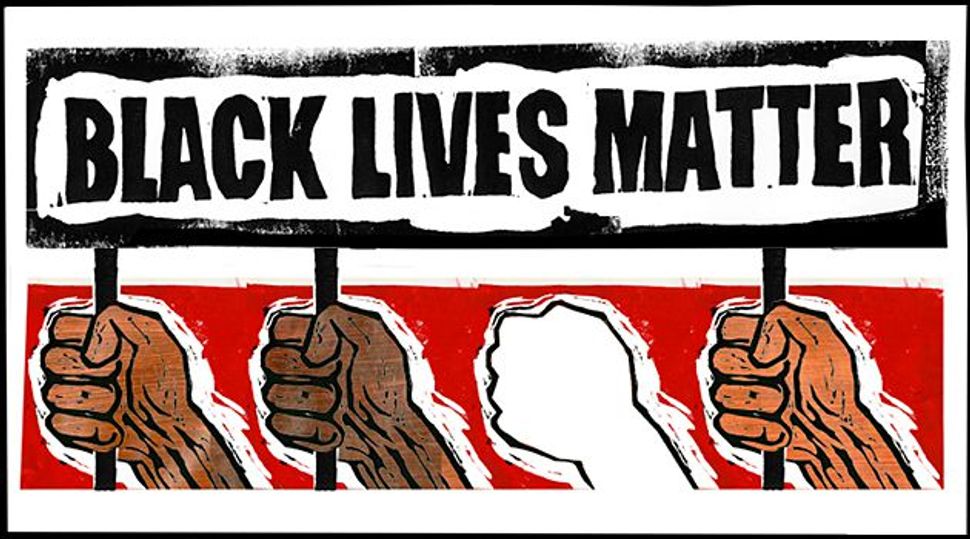 The #BlackLivesMatter movement has reverberated throughout the country, as protesters from Ferguson, Missouri, to New York have taken bold action to assert the rights, dignity and full humanity of Americans who have been systematically targeted for abusive policing: communities of color still lit by the brutal afterglow of centuries of legal discrimination and violence.

The Jewish community’s engagement with this movement has been mixed. Most major Jewish institutions have been silent, and their silence speaks volumes. It implies that they do not consider the oppression and dehumanization of black people to be a “Jewish issue.” But of course, it is, and must be, a Jewish issue. Black Jews are as vulnerable as any other black person to racial injustice, police brutality and vigilante murders. The silence of Jewish institutions on these pressing issues leaves black Jews and other Jews of color — already marginalized in the mainstream Jewish community — rendered invisible and without communal support.

Unfortunately, the activist Jewish community has its own race problem. For those of us who have been vocal against police violence and in support of the #BlackLivesMatter movement, our activism of the past few months has laid bare this fact: Virtually no progressive Jewish organization has Jews of color in visible leadership.

Last December, Jews for Racial & Economic Justice led a protest against police brutality as part of a broad New York coalition working to reform the New York City Police Department. Subsequently, Jewish organizations and individuals in cities around the country organized a #BlackLivesMatter “Day of Action” on the first night of Hanukkah to protest police violence. We worked with our allies in communities of color to build principles of accountability into our protests, both to national black organizing movements and to Jews of color within our local communities.

But no Jewish organization — including JFREJ — had Jews of color in leadership to give direction and clarity to our work. In every city the specifics were different but the story was the same: White Jews wanted to take action and do it in a way that was accountable to the people of color directly targeted by discriminatory policing. But no matter how many coalitions we joined, and how many partnerships we cultivated, in city after city we found that we didn’t have relationships with the members of our own Jewish community most affected by police violence.

Currently, no Jewish organization led by Jews of color has enough funding to organize short-term mass mobilizations or sustained anti-violence organizing. Instead, these groups focus on the much-needed diversity issues within the Jewish community and are small, understaffed and grossly underfunded. There is no Jewish group with significant organizing capacity and infrastructure being led by Jews of color. As people who pride ourselves on social justice and universal equality, we are not practicing what we preach.

JFREJ started taking concrete action two years ago to counter our own lack of Jews of color among the organization’s leadership. Rather than try to recruit — and thus tokenize — the few Jews of color who were already leaders elsewhere, we decided to invest deeply in emerging Jewish leaders of color.

We are only in the second year of piloting this organizational reprioritization, but already we are experiencing important progress. Leo Ferguson, a black Jew who graduated from our leadership development program last year, has joined the JFREJ staff in a role that includes building and supporting a community for the growing number of Jews of color within our organization. We are steadily developing clearer thinking and principles to guide this transformation. But we are still years behind where we need to be if we want to truly embody anti-racist practice and center Jews of color in leadership at all levels of the organization.

This requires more than tapping a few Jews of color to lead; it takes sustained engagement and support. White Jews need to educate ourselves on how to be effective allies to Jews of color, so we are not setting them up to continuously educate us, nor setting them up to fail in leadership positions by not providing adequate support and training for when they experience racism in our organizations and institutions (as they have, and surely will). We must ensure that Jews of color, particularly black Jews, are positioned to direct Jewish social justice work, rather than haphazardly being fit into minor support roles.

The #BlackLivesMatter movement leaves us with a distinct set of questions: How can we support Jews of color by responding to racial injustice, police brutality and vigilante murders that impact their liberty, survival and quality of life? What resources can we commit toward supporting initiatives led by Jews of color to, yes, guide our community on diversity and inclusion, and also to organize against racism in our communities and in the wider world? What support can we raise for resource-strapped Jewish social justice organizations to assist Jews of color in leading at the center of this work?

Change will not happen without the resources to back it up. Who will have the courage to embrace racial justice as a Jewish priority that directly impacts our Jewish brothers and sisters, and invest in bold action and movement-building at the Jewish grassroots? I am hopeful that we as a multiracial Jewish community will rise to this challenge.

Marjorie Dove Kent is the executive director of Jews for Racial & Economic Justice. 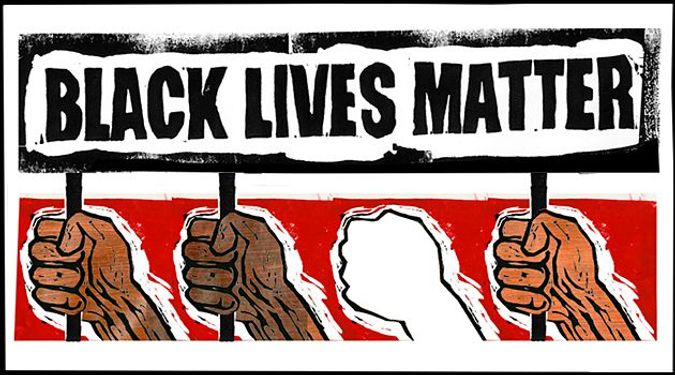