Bibi Should Speak to Congress — and We Should Listen! 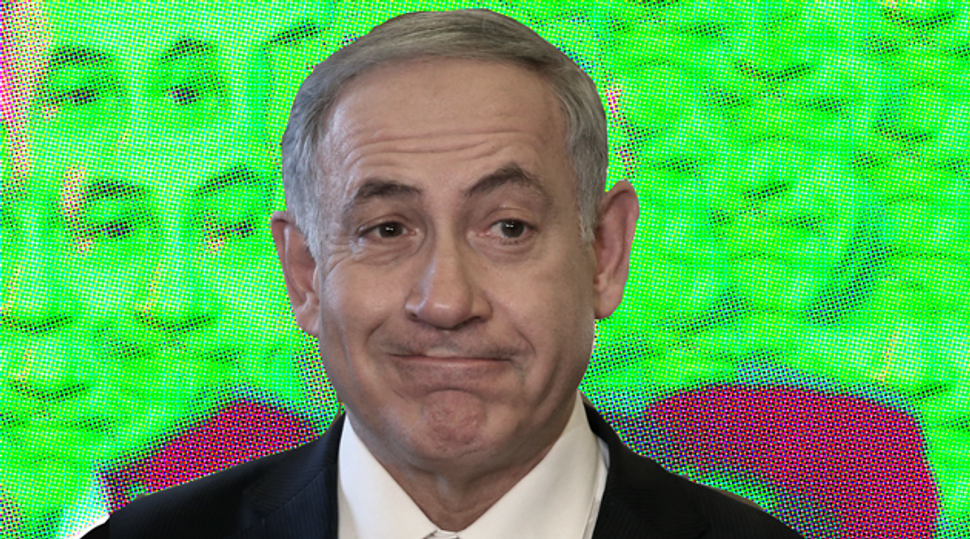 Despite all the chatter to the contrary, it’s important for Netanyahu to speak before Congress tomorrow — and we should all hear him out.

For those of us who don’t yet see why — who focus too much on protocol and politics and L’Affaire Boehner and so may have missed some of the key substantive questions along the way — allow me to make the case for Bibi in a nutshell.

For months now, America’s most important allies in the Middle East have been deeply troubled by the negotiations taking place between the P5+1 states and Iran over the latter’s nuclear weapons program. Maybe it’s the fact that the Administration stopped using the word “dismantle” when describing its demands. Or maybe they think the whole idea of turning the world’s biggest terror supporter and destabilizing force into a “successful regional power” isn’t very wise. Or maybe it was Tehran’s decision to blow up a mock American aircraft carrier just when you’d expect them to be conditioning their public for a great reconciliation. For whatever reason, the very allies who have the most to lose by a bad deal — Saudis, Egyptians, Israelis and more — are highly concerned. They’re really clamoring to be included and to have their voice heard before it’s too late.

That’s reason enough to hear another opinion other than that of the Administration.

In the last few weeks, however, the Netanyahu speech has also been mischaracterized in at least two big ways.

First, there’s the claim that Netanyahu is just wrong about the contents of the talks. But as details have recently emerged — most damningly the idea of a “sunset clause” that would remove all restrictions to their weapons program in just a few years, effectively giving Iran an on-ramp to a bomb — commentators have been stunned by what’s on the table. Times of Israel editor David Horovitz, who continues to be highly critical of the speech, was forced to concede that Netanyahu was right all along about the content of the negotiations. And The Atlantic’s Jeffrey Goldberg, also no fan of the Israeli prime minister, conceded this week that Netanyahu has a “credible case to make” before Congress

Then there’s the claim that the speech is seriously endangering U.S.-Israel relations. NSA Susan Rice even went so far as to call it “destructive to the fabric” of the special relationship.

But that too is spin. A Gallup poll released today shows a 10% increase in Netanyahu’s favorability over the last three years, including a 6-point increase among Democrats. The claim is also belied by the difficulty the White House has had in getting Congressional Democrats to join in their boycott of Bibi. We’ll see tomorrow how empty the House really is, but if 25 or 30 out of 535 miss the speech, it won’t look very empty at all. Meanwhile, a letter calling for the speech’s postponement only got 23 House Democrats to sign — out of 188. That’s not what “destructive to the fabric” looks like.

Here’s the bottom line: The prime minister’s first job is not to make American Jews feel like everything’s running smoothly. It’s not to follow every jot and tittle of diplomatic protocol, either. And it’s certainly not to subordinate his strategic thinking to that of the president of the United States.

Netanyahu’s first job is to protect his people, and when necessary to make their voice heard on the greatest possible platform. And if we want there to be a real debate over the merits of the deal, we should not be afraid to hear him out.

Bibi Should Speak to Congress — and We Should Listen!