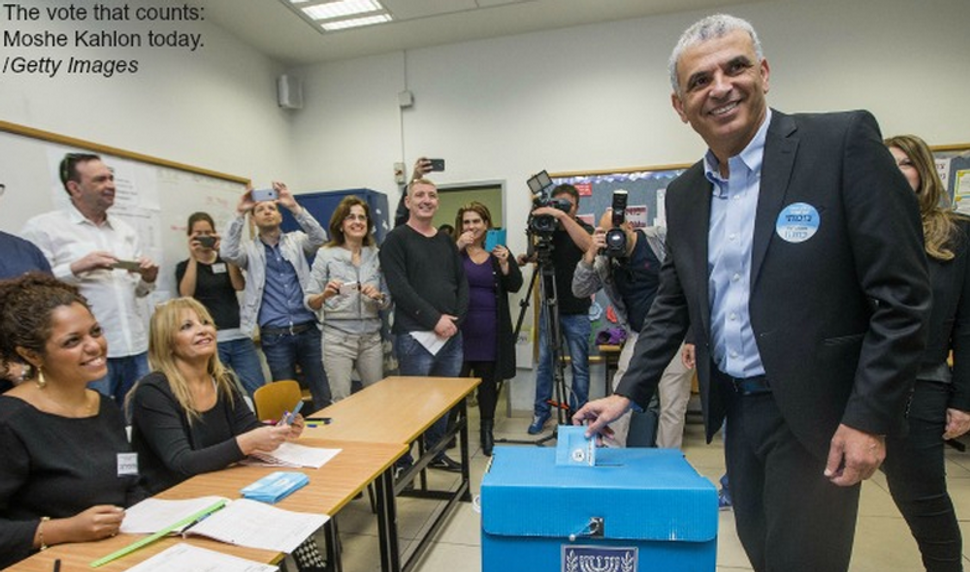 Ben Caspit at Maariv reports that internal polls of the two main parties show the race too close to call, Herzog camp “deeply worried.” Race might be too close to call for 4 p.m. exit polls to be particularly meaningful. Last minute surge of right-wing voters from Avigdor Lieberman’s Yisrael Beiteinu and Eli Yishai’s Yahad back to the Likud may be doing the trick, leaving serious doubt whether Lieberman and Yahad will cross the threshold and make it into the Knesset.

On one hand, if those two disappear, it could make it easier for Herzog to form a coalition from the parties that are actually represented in the Knesset. On the other hand, the narrow gap might make it harder for him to get the president’s nod to take the first shot at negotiating for a coalition, given Bibi’s advantage in party recommendations. Remember, Herzog will need Shas and Kahlon to form a government. Shas might be available for a Herzog coalition, but in stage one (recommendations to the president) Deri promised to recommend Bibi.

So it’s really anybody’s game right now, and we may not know anything until the soldiers’ votes are all counted a week from now. And in the final analysis, it may prove true that all votes are counted equally, but the only vote that will really count will be Moshe Kahlon’s.