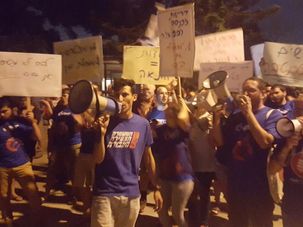 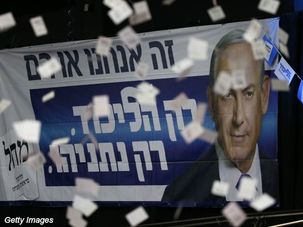 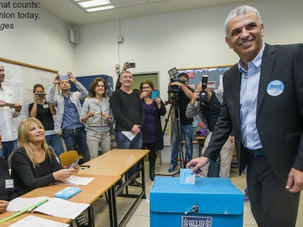 It may be true that all votes are counted equally, but in the final analysis, there might be only one that really counts. J.J. Goldberg explains why. 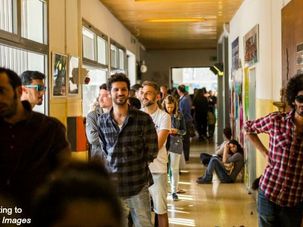 Forget the pre-election spin from enthusiastic Israeli lefties and despondent righties. At the voting booths, it’s still anybody’s game — and a surprisingly low turnout could be the real story. 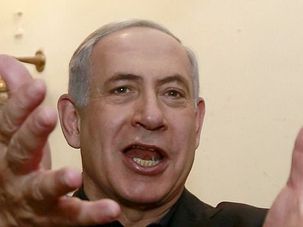 Benjamin Netanyahu’s reelection was deemed a sure thing just days ago. J.J. Goldberg explains why the premier’s campaign has run into a ‘perfect storm’ — and it may not recover.