For the Iran Nuclear Deal, on Balance 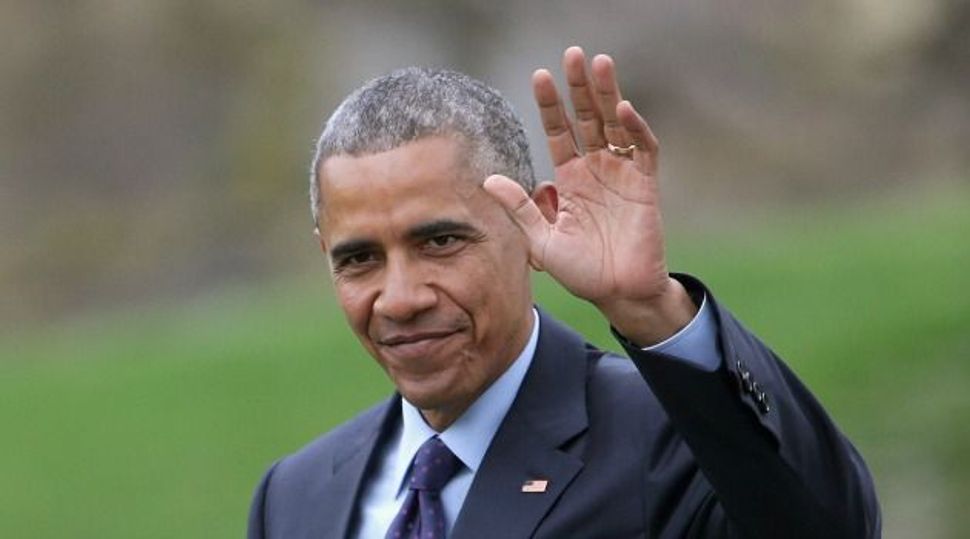 The April 2 announcement of a framework agreement to prevent Iran from obtaining a nuclear weapon left many Americans and Israelis worried about what will happen next. If the framework becomes an agreement, one that’s approved by June 30, will it give Iran enough leeway to cheat, spend and build its way to a nuclear bomb, while continuing to wreak havoc on its volatile Middle East neighborhood? There are legitimate worries that the obvious gaps in the framework — particularly concerning when and how sanctions will be lifted and whether independent, rigorous inspections can take place — will remain loose enough for an untrustworthy Iranian regime to drive a weapons-laden truck right through them on its way to regional hegemony.

But we believe that equal consideration ought to be given to what could happen if this deal falls apart.

Especially because, while he would undoubtedly take credit for its demise, Israeli Prime Minister Benjamin Netanyahu — and by extension, the nation of Israel and its American supporters — will be blamed. Because without a better deal, comprehensive sanctions won’t be maintained and tightened, international consensus will evaporate, the United States will be weakened diplomatically, and Iran will then be able to pursue a nuclear weapons program unimpeded, sparking an arms race with its rivals that could make the current instability in the region seem benign in comparison.

There is fear enough of the unknown on both sides, with questions still unanswered and specifics undisclosed. We at the Forward won’t pretend to be experts in nuclear development. We can’t tell you how many centrifuges are the right number for peaceful and not nefarious purposes; nor whether Iran will ever honestly comply with an inspection regime; nor whether the Fordo facility should be closed and not just disabled; nor whether Iran should be allowed to keep its stockpile of enriched uranium in the country.

Some of these issues have been raised by Israeli officials who, in a welcome change of tone and tactics, realize that they can more productively shape the debate by detailing ways in which it may be possible to strengthen the final agreement. But the answers, if they come by June, may still be unsatisfying.

And then we are left with trust. Fundamentally, this debate hinges on whether to trust President Obama, Secretary of State John Kerry and the leaders of the world’s major powers to strike a deal that has a high probability of dramatically curtailing Iran’s nuclear ambitions and encouraging its democratic tendencies, reordering the power structure of the Middle East, and ending a 36-year-old cold war that has led to widespread terror and destruction.

The question is not whether to trust Iran. As Obama said in announcing the framework agreement, “This deal is not based on trust, it’s based on unprecedented verification.”

The challenge is trusting in a diplomatic solution arrived at through the tireless efforts of people of good faith, and whether the risks inherent in that solution outweigh the substantial dangers facing America, Israel and the world if the deal collapses. On balance, pending the outcome of final negotiations, we believe it does.

For the Iran Nuclear Deal, on Balance