Why the New York Times Is Wrong on Reporting While Jewish 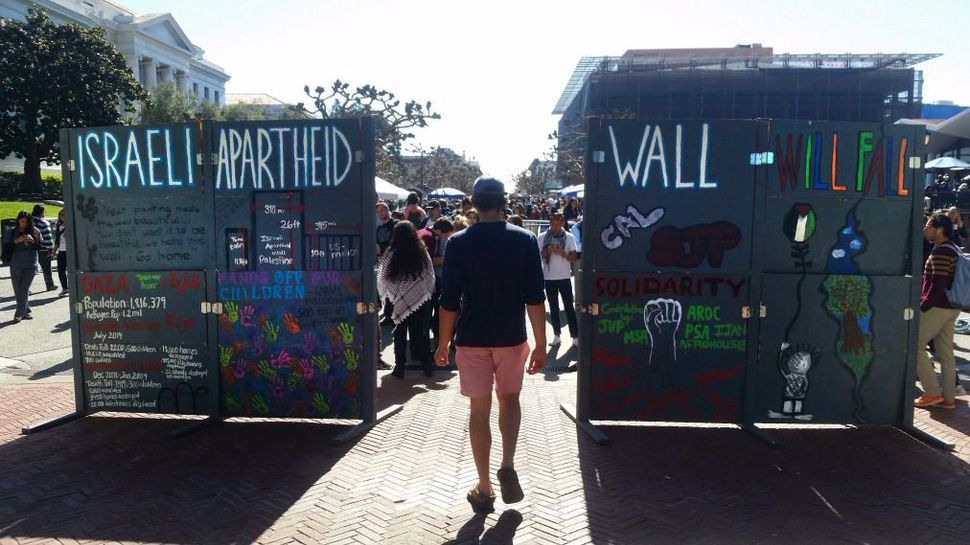 It’s a question every reporter for a Jewish publication has encountered. At least once a day. How do you ask someone about their religion?

For many, faith is a private issue, one they’d rather not discuss, or are reluctant to engage in a detailed discussion about. Still, as a reporter covering Jewish issues for a mainly Jewish audience, these questions are, in many cases, inevitable. “Do you belong to a synagogue?” or “did you grow up Jewish? Were you bar mitzvah-ed?”

Looking from the outside, this may look like an inappropriate, at times even rude, line of questioning. On the other hand, they’re unavoidable when trying to portray a profile that readers can relate to. It is our way, as reporters, of helping our audience locate the person on the very diverse Jewish map and it’s much more accurate than just commenting that “so and so, who is Jewish…”

From my experience, many interviewees, especially politicians, use these prompts as an opportunity to spill out every Jewish memory that shaped their lives, whether it’s their mother’s Hadassah membership, their Birthright trip to Israel, or the children’s day school Hanukkah party. Obviously, they hope to use these anecdotes to make voters feel comfortable supporting them.

For others, however, it’s like pulling teeth. The unease in discussing faith and religion is evident in single-word answers and moments of silence. The person may never have thought about any possible connection between their faith — or degree of zealousness — and whatever it is that led them to get interviewed. Indeed, many may want to keep the two things completely separate.

So what makes this issue so important?

The New York Times has unleashed a mini-media firestorm over its assessment that a reporter mishandled the touchy subject in reporting a May 9 front page story on how the Boycott, Divestment, and Sanctions movement is playing out on college campuses.

A freelance reporter working for the Times named Ronnie Cohen interviewed for the story an activist who is a Jewish member of the University of California Berkeley chapter of Students for Justice in Palestine. The activist, David McCleary, complained to the Times public editor Margaret Sullivan that Cohen’s questions to him were “insulting and demeaning.” McCleary said Cohen asked him whether he looked Jewish, if he had been bar mitzvah-ed and told McCleary his name didn’t sound Jewish.

McCleary also noted that even though Cohen had interviewed him for an hour, not a word from the interview made it into the article.

Sullivan found his complaint justified and noted that the questions were “indeed unprofessional and unacceptable.”

Well, I disagree with Sullivan.

The fact that McCleary is a Jewish member of a pro-Palestinian campus group makes his faith a relevant matter to this story. Indeed, Sullivan acknowledged as much by noting that the article “certainly would have benefited from quoting one or more Jewish students who support B.D.S.” So how would one know if he’s Jewish without questioning him about his faith?

And since McCleary’s Jewishness is relevant, the other questions, if explained and posed in a cordial manner, could make a big difference to the story.

It is one thing to have a Jewish BDS activist who is not actively Jewish and does not view his faith as central to his identity. It’s another thing to see a committed Jew choose, based on his Jewish values, to join a group advocating divestment from Israel.

And in order to know that, well, one needs to ask these questions. It’s not the reporter’s job to make the subject of an interview feel warm and fuzzy, it’s to obtain important information to help the reader understand the story.

Maybe the Times reporter could have been more polite or could have asked the questions in a less hostile manner. But in my opinion, she had every right — maybe even a journalistic obligation — to ask them.

As mentioned above, McCleary’s thoughts and comments didn’t make it to the Times story. But not to worry – I also interviewed him late last week for a Forward article on Students for Justice in Palestine. My story analyzes how this group is growing on campus and why it is attracting the support of a significant number of Jewish students. The story, including comments from McCleary and other SJP Jewish activists, will go online early next week.

Why the New York Times Is Wrong on Reporting While Jewish