How Should a Rabbi Talk About Israel? 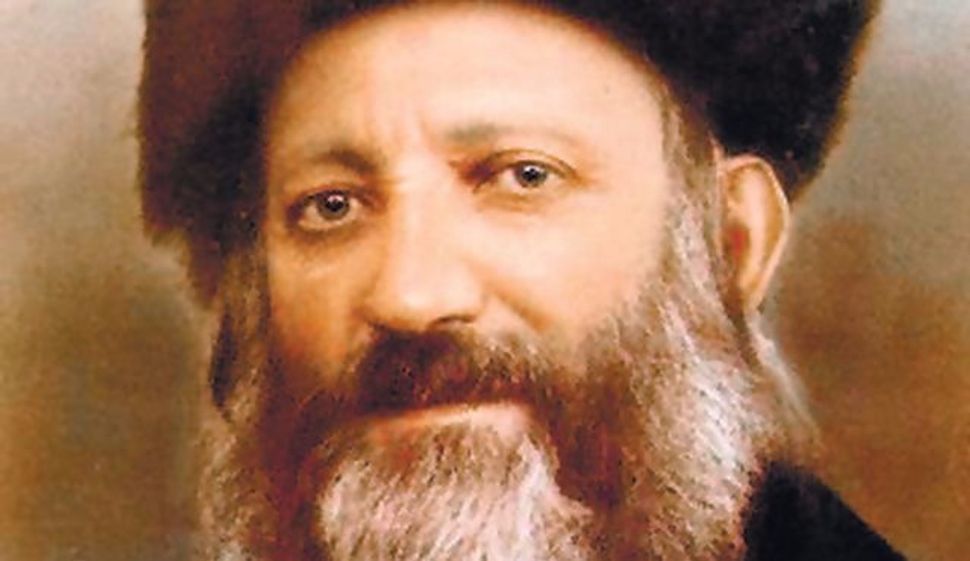 What should a rabbinic voice on Israel sound like? How ought religious leaders speak – among themselves, within their communities, out in the world – about the divisions and conflicts, the difficult issues that Israel faces, the challenges that she presents, as well as the good news? A number of premises underlie my questions.

Rabbinic talk is not political talk. Political does not mean partisan. Political talk focuses on the strategic and tactical questions of the day, on parties, interests, adversaries, threats, and the like. Religious thinkers and leaders frame questions in a distinct way that differs from the frames and lenses employed by students of politics and geo-politics, advocates of all stripes, journalists, and political leaders. Their voices are legitimate and often important. They’re simply not rabbinic voices.

A genuine, spiritually and theologically grounded, rabbinic voice is missing from the American Jewish community’s Israel conversation. Not that rabbis aren’t speaking about Israel highlighting both challenges and achievements, worries and fears. We are, in significant volume and in a great many forums and forms. For the most part, however, we do so within the non-spiritual or non-theological frameworks enumerated above.

I often feel that we rabbis have not yet really sorted out our beliefs, ideas and claims on what we all agree is a centerpiece of Jewish identity, commitment and engagement in the contemporary world. Perhaps that explains our tendency to speak in a political language about Israel. Simply put, there’s theological heavy lifting that we in the non-Orthodox world at least have yet to take on in a serious and sustained way. How do we understand such questions and concepts as ahavat yisrael, or the religious and spiritual status of eretz yisrael? What’s “Jewish” about a Jewish state, and what religious significance does the democratic half of Israel as a Jewish and Democratic state have for us if any?

The Israel conversation in our community remains stuck in a political framework and as a result it tends to be combative and bombastic. Positions are taken, argued over, defended, and counter-positions are picked apart, attacked, and denigrated. Dueling opinion pieces and news reports are endlessly cited, posted, and juxtaposed. Sharpness of tone, and an argumentative, aggressive arrogance characterize much of the “conversation” in American Jewish life. Election seasons and moments of conflict between the governments of Israel and the United States only exacerbate these tendencies.

Rabbis can and must inject a different tone of voice into that larger conversation. That means taking on – and speaking and writing about – the large questions of the day from a spiritual and religious perspective. The concept of democracy might be a good starting point. Is democracy a modern Western concept grafted onto Jewish nationalism by Zionist thinkers and the founders of the State of Israel, or, is the idea of democracy rooted in classical Jewish religious thought? Only rabbis and Jewish religious thinkers can build the case for the latter, a case that flows from our tradition’s belief that each human being is created in the Divine image. Human dignity is a fundamental religious value, not just a political one.

Pushing that claim a bit farther, rabbinic discourse enshrines the notion that learning, wisdom, and perhaps even truth itself, grow out of discourse and discussion. A well known early rabbinic teaching describes a perplexed student wondering how Torah can be learned when one master permits while another prohibits, one teacher declares ‘impure’ while another declares ‘pure.’ The response to multiple voices? “Make for yourself a heart of many rooms and bring into it the words of House of Shammai and the words of the House of Hillel…” (Tosefta Sotah 7:12) As a matter of religious philosophy, the early rabbis already describe the core elements of a democratic temperament. Welcoming and honoring many voices is a Jewish religious value, part of the foundation of democracy found at our tradition’s core.

Contemporary rabbis have a profound and important contribution to make to the crucial ongoing Israel conversation in American Jewish life. It’s time for us to add our spiritual voices and religious ideas and ideals to the mix.

Among the models available to us is Rabbi Abraham Isaac Kook who found a deeply rabbinic and spiritual way to speak and write about current issues at moments at least as contentious and divided as our own. Kook’s very last open letter demands our attention and provides an elegant example. Written in the last weeks of his life and directed toward battling activists in Haifa, Rav Kook addressed his readers as “dear, wounded brothers,” calling upon the combatants to “lay aside anger, learn to look at each other, party to party, with the eyes of compassionate brothers cast together into great trouble, willing to unite for one sacred goal: the common good, its dignity and sacred service.” (cited in Yehudah Mirsky’s powerful and beautiful biography Rav Kook, p. 216)

Rav Kook’s call to “learn to look at each other” is moving and significant. It would be easy to dismiss his words in a moment of struggle as naive and unrealistic. To the contrary! Precisely because Rav Kook did not speak in the language of realpolitik his message carried spiritual weight. His call to unity is the farthest thing from empty political rhetoric. Rather, his evocation of the common good draws from the deepest wellsprings of Jewish tradition and religious leadership.

This is the missing rabbinic voice, a voice that speaks with humility, compassion and longing, that maintains the sense of dialectic so essential to Jewish religious thinking, and that calls our combative and contentious people together to aspire toward our higher purposes. This is a hard moment in our people’s journey; in facing the challenges and dilemmas of today, we need our religious leaders to speak and write like rabbis, and to leave the politics to others.

David Ackerman is the rabbi of Beth Am Israel in Penn Valley, Pa.

How Should a Rabbi Talk About Israel?