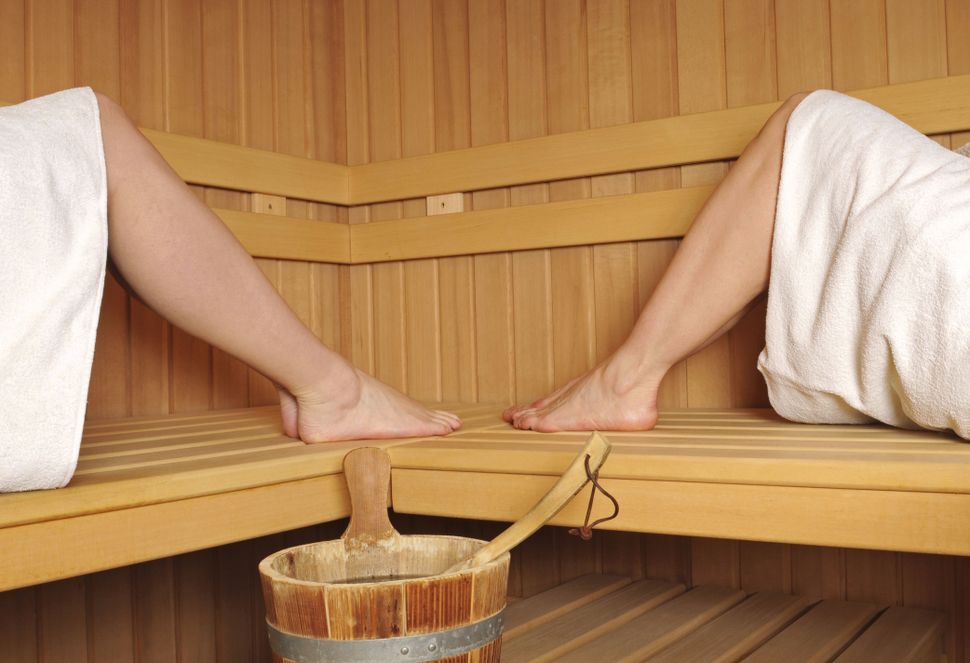 Sometimes a trailblazer attempts to level criticism at someone or something within the Orthodox Jewish community. That hero is too often scorned. “He has an agenda.” (Of course he does! His agenda is to make Orthodox Judaism better!) “Who is she to criticize?!” (A very brave person!) “But there’s so much good in the community! Why can’t we focus on the positive?” (Sure, but let’s keep what’s good, good!) In the end, the critic is silenced or completely marginalized.

That is how a community encompassing many people who criticized the “questionable” behavior of the incredibly talented and successful Rabbi Jonathan Rosenblatt — whose trips to the sauna with young Jews were — could allow decades to pass without significant change.

This is not a criticism of Rabbi Rosenblatt. By his estimation, taking his students for mentorship trips to the schvitz, sans clothing, was harmless and helpful. He was, clearly, wrong. Though some people will not feel uncomfortable stripping naked at 12 years old or 22 years old in front of their naked middle-aged rabbi, many people will feel extremely uncomfortable. Imposing this kind of exposure on unwilling participants has a significant traumatizing effect.

Since the Times story was published, I’ve spoken with more than one “victim.” They are scarred and the incident was harmful to them. This, despite the self-proclaimed best intentions of Rabbi Rosenblatt. He is a great man — but a great man with a blind spot. We all have them. The problem here is that the community decided to silence criticism, defend the indefensible, and put others in harm’s way. I believe this was an unconscious choice that reflects an anachronistic survival mode mentality.

In 1964, Look magazine predicted that American Jewry would disappear completely by the 21st century. Three years later, Israel defeated its enemies in the Six-Day War. Jews around the world were inspired by their unlikely victory with monumental consequences, like the Kotel being liberated. In the four decades that followed, Orthodox Judaism grew by leaps and bounds. It was a war for the soul of the American Jew. 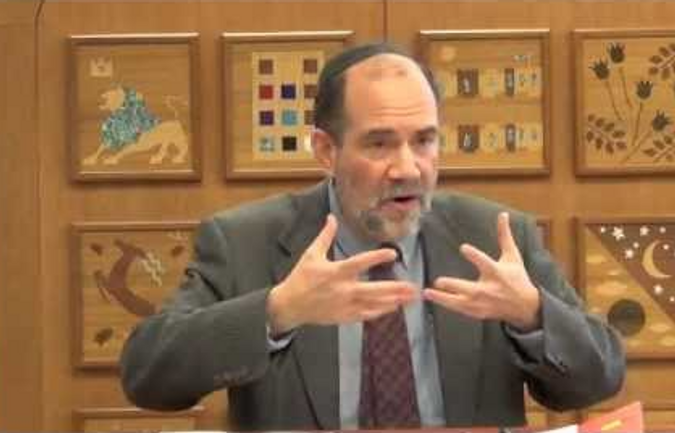 When we are in cultural survival mode, the focus must be on the attractive nature of our lifestyle. Our communal body was sick, wracked with disease, and our only chance for survival was to allow our wounds to heal in the background while we showcased our healthy limbs to the admiring public. It would have been too dangerous to be self-critical. We would have risked losing it all.

In 2013, the Pew Report confirmed that Orthodox Judaism has risen from the dead and is now a behemoth. Self-congratulations are in order. The late 20th-century’s iteration of American Judaism, the cultural reaction to the hippie revolution, and a great historical event all contributed to the success of Orthodox Judaism, which is now on solid ground. The demographics and growth are staggering, inspiring. There is nothing to fear from the outside these days. The threats to Orthodox Judaism are now internal threats.

And the key to fixing internal existential threats is self-criticism. Our only hope is to work on our communities and destroy the disease that wracks us inside. But like an unused muscle, our self-criticism mechanism has atrophied. We have not used it for so long that we can’t remember how it works, if we remember it works at all.

Yet now we are strong enough to be ruthlessly self-critical. To engage in tough conversations in private and even in public. To confront our best-kept secrets. “Sunlight is said to be the best of disinfectants” — and it’s time to disinfect. In a case like Rabbi Rosenblatt’s, I believe that a more robust communal conversation without fear of reprisal or marginalization could have yielded a better result.

The combination of a great rabbinic leader and strong, self-critical lay leadership should have been working on this issue together by debating its impropriety or utility. It would have been somewhat embarrassing and uncomfortable, but working through that struggle would have likely made it possible for the rabbi to do what he does best and the community to feel comfortable about his mentorship methods. The story never had to end with the end of the rabbi’s tenure or his censure. The power of self-criticism would have helped develop a happy and healthy compromise.

So let’s face our fears and our flaws. The way forward is to learn from this incident. We cannot silence critics. We cannot force the critics to yield to authority. We need to be confident enough in our Orthodox Judaism that the outside won’t harm us. Instead, the unimpeded metastasis will destroy us if we don’t start a course of treatment with a full dose of self-criticism.