Israel Doesn’t Have a Monopoly on Great Hebrew Literature 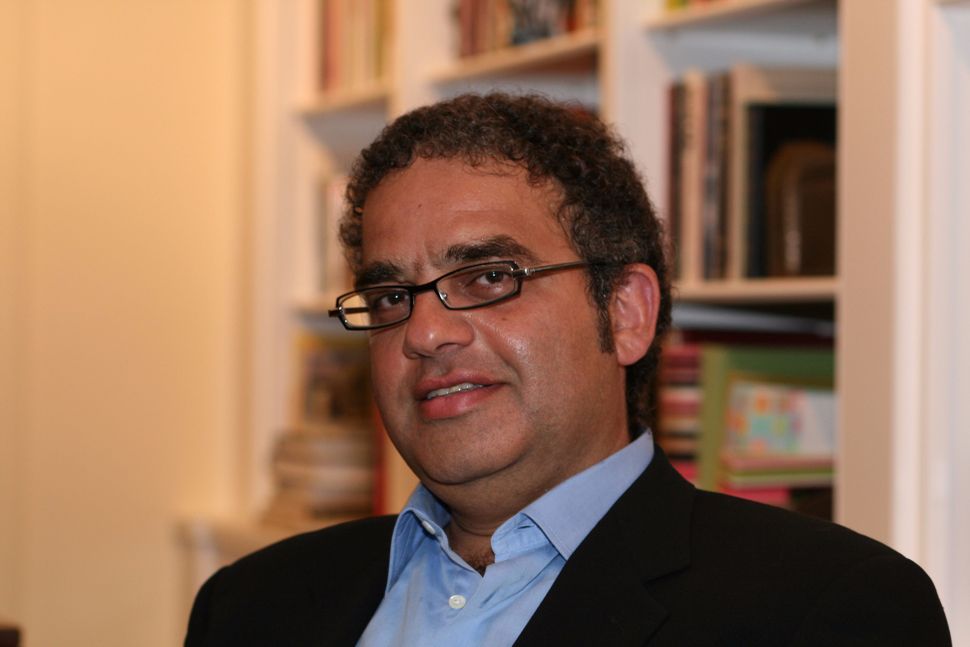 The Sapir Prize for Hebrew Literature is one of Israel’s most important literary awards, and the most significant financially. Recently, the managing board of the prize decided to change its guidelines and enable only candidates who are residents of Israel to submit their work. This new rule caused an interesting and important debate, both in Israel and abroad. The debate transcends the narrow topic of the prize itself and touches on some basic questions about the status of literature in Israel as well as Israel’s responsibility towards Hebrew culture as a whole.

The proponents of the new rule are mainly focused on the writer and his or her financial situation. In Israel’s harsh cultural climate, the resources for supporting local artists and writers are very limited. An artist’s choice to remain in Israel and keep working under these conditions makes it imperative, these proponents say, to allocate the few available resources to the local artists — and these resources include the Sapir Prize.

This is a valuable and significant argument. The financial situation of many Israeli writers, including some of the most prominent, is dire. Israel allocates very few funds to support its literature, and the general feeling is that art and culture are not a top priority for Israelis. This situation is not limited to literature — it applies to visual arts, television and cinema as well. There is no doubt that a lot more should be done in Israel to support its artists and writers — but as far as I’m concerned, this is not the role of the Sapir Prize, nor should it be its mission.

The Sapir Prize, as defined in its guidelines, has a sole purpose: recognizing and rewarding the best book that was published this year in the Hebrew language. The role of the prize committee is to choose a book that offers a new direction, a fresh gesture in the world of Hebrew literature — regardless of the author’s identity, background or financial situation. The choice to change the guidelines of the prize and limit it to local Israeli writers not only hurts the prize’s prestige — it works against the very fiber of Hebrew literature itself, which is in essence diasporic and does not limit itself to the constraints of one geographic region or another.

Hebrew literature, from its earliest days, was created and celebrated in many geographical and cultural spheres. Its richness and power were a result of the complex dialogue it held with the many cultures with which it interacted. It developed over the course of a few millennia, in various lands. It thrived in the East and in the West, under pagan rule as well as under Christian and Muslim hegemony. Much to our delight, it amassed great linguistic, cultural and literary riches during the thousands of years of its global journey.

You cannot understand Hebrew without recognizing the hundreds of Greek words that it absorbed during its many centuries of dialogue with the Greco-Roman world. You cannot understand the Jewish literature of the Middle Ages without studying the Christian and Muslim cultures in the realm in which it was composed. Words, idioms, proverbs and stories traveled between cultures and languages, enriching their texture and giving them flavor and fragrance.

The isolation of a language, and the self-isolation of a culture, is a death sentence. Such a culture will wither and become devoid of meaning. Do we want to limit the movements of Hebrew literature and constrain it only to the streets of Tel Aviv or Jerusalem? Do we want it to ask, and answer, only the limited number of questions that define the Israeli condition — namely, the military, second-generation Holocaust issues and the ethnic divide?

Do we not want our literature, and our Hebrew, to also walk the streets of other cities like New York, Berlin or Paris? Do we not want its journeys to enrich our reading experience and diversify it?

As a lover of Hebrew literature, and as one who spends most of his time studying and researching it, I am very happy to know that there are Israeli writers who live in different realms, and who enrich our literature. I see this diversity as necessary to its existence.

As I am writing these lines, an open letter is being sent to Uzi Dayan, chairman of Mifa’al HaPayis and to the board of its cultural council. Dozens of authors and researchers, from Israel as well as abroad, have signed this letter urging the board to change its decision and enable every Hebrew writer in the world to submit their work for this important prize, regardless of where they live and work. This is the right approach for the Sapir Prize, as well as for the state of Israel — a state that conceives of itself, and rightfully so, as the most important center of Hebrew culture in the world.

Dr. Haim Weiss is a professor in the department of Hebrew Literature at Ben Gurion University in Be’er Sheva, Israel.

Israel Doesn’t Have a Monopoly on Great Hebrew Literature