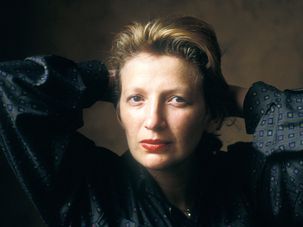 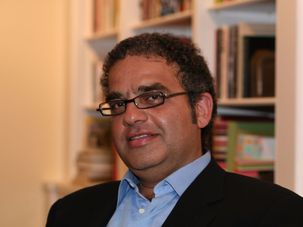 Israel Doesn't Have a Monopoly on Great Hebrew Literature

Hebrew literature is about a lot more than just Israel, Haim Weiss argues. So why are some trying to bar expat writers from winning the country’s biggest literary prize? 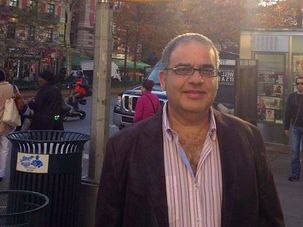 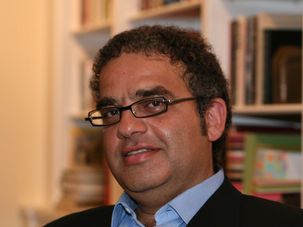 Ruby Namdar has won the Sapir Prize for his novel ‘The Ruined House.’ He speaks to the Forward about living in English but writing in Hebrew.