Israeli Theater Is Having Its ‘Klinghoffer’ Moment 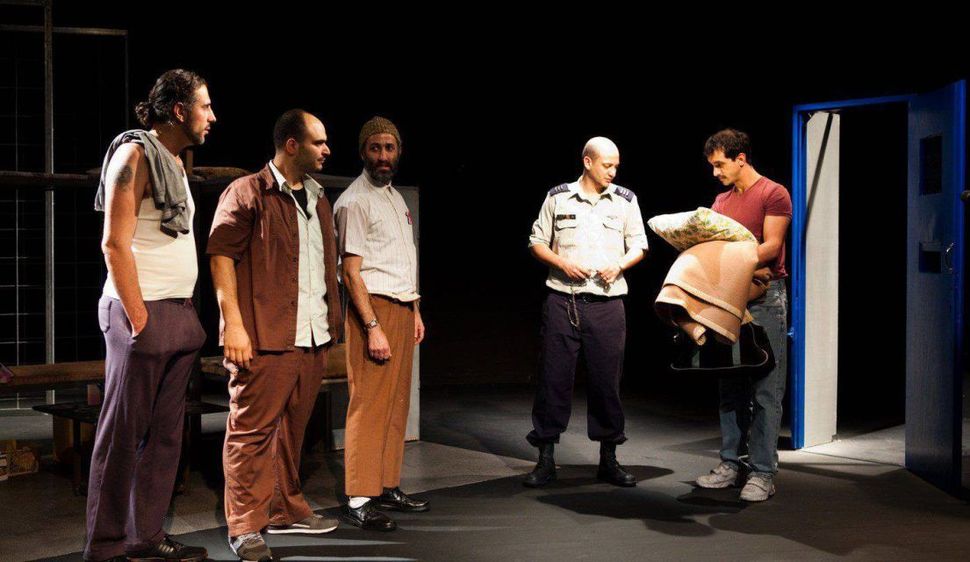 Last year, a new production of caused so much controversy that its broadcast was cancelled. The famous opera is based on the hijacking of a plane by the Palestinian Liberation Front and the murder of Leon Klinghoffer, a Jewish-American passenger in 1985.

Now, an Israeli-Arab play, “A Parallel Time,” is causing a similar controversy. Israeli minister Naftali Bennett said it should not receive government funding. The Israeli minister of culture, Miri Regev, said she would cut funding to any play that “delegitimizes the state of Israel.”

While the Israeli board of culture approved the play and denied a request to stop its funding, on June 8, Bennett used his own authority to take it out of the budget. Which means that hundreds of 11th and 12th grade students will no longer be able to see it through their schools.

So what is “A Parallel Time” about? I haven’t see it, but here’s the gist. Unlike “The Death of Klinghoffer”, this play is based on a work of fiction: a book written by Walid Daka, a political prisoner convicted of ordering the kidnapping and killing of Israeli soldier Moshe Daman in 1984 (just a year before the events of “Klinghoffer”).

And unlike in “Klinghoffer,” there’s no kidnapping, there’s no action, there’s no murder on stage. “A Parallel Time” takes place in the prison, and it appears to be essentially a love story between the fictionalized version of Daka and a woman who visits him in the prison, whom he wants to marry. It tells of the daily lives and struggles of political prisoners in Israeli prisons. So, yes, in a sense, it does humanize convicted murderers, which was one of the complaints against “Klinghoffer” too.

But while “Klinghoffer” had its most recent staging at the Met Opera, the venue for “A Parallel Time” is al-Migdal theater — a small theater in Haifa, which relies mostly on public funding.

I was a theater major at a public Israeli high school. That meant that I got to see a wide array of plays that left me titillated and confused, including a pretty scarring one in which an actress cut herself on stage.

But there was one play, Hanoch Levin’s “You, Me and the Next War,” that I’m sure Regev would have objected to. When it was staged, rotten produce was actually thrown on stage. It is so subversive, it is so anti-war, and it does so thoroughly mock the pious militarism that is the foundation of Israeli society that when I watched it in 2004, it was just as fresh and raw as ever. Yet now, it is hailed as a classic.

It’s art’s job to make you think, evaluate and ask important questions. The students who went to see “A Parallel Time” usually stayed after the play for a dialogue with the actors. They learned.

And I wish I could’ve seen it when I was in high school.

Does Israel’s culture ministry have to fund this play? No, it doesn’t.

But should it? For me, the answer is an unequivocal yes.

Israeli Theater Is Having Its ‘Klinghoffer’ Moment