Will ‘Jewish Quarter’ Win Over Egyptians — or Backfire? 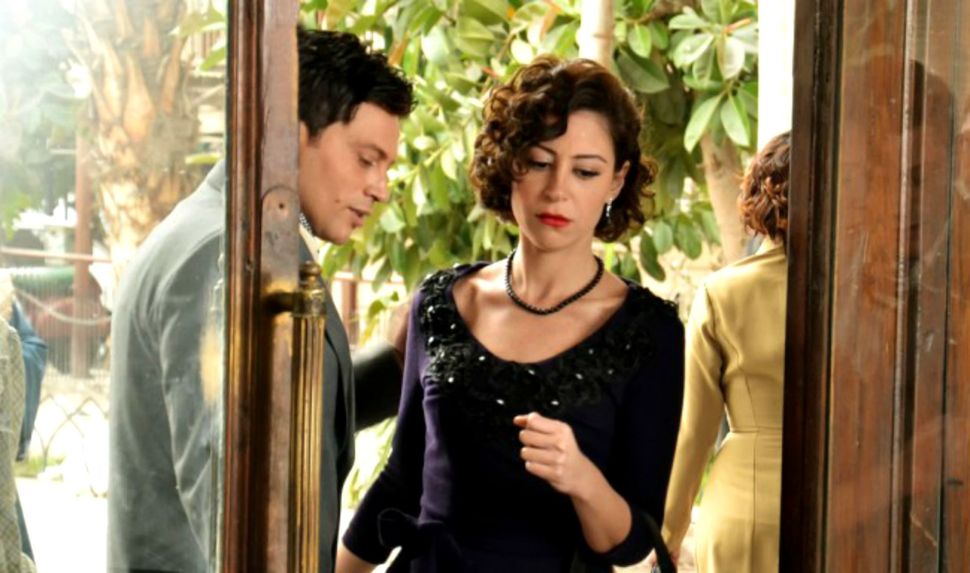 Image by The Jewish Quarter

Today is the first day of Ramadan. In the Arab world, that means fasting and praying and post-sunset binging. It also means lots and lots of TV.

Among the many soap operas aired around this time each year to entertain Muslims as they break fast, there have been plenty featuring anti-Semitic tropes. Plot lines referencing blood libels and “The Protocols of the Elders of Zion” have drawn condemnation from Israel, Diaspora Jews and even the U.S. State Department.

But this year may be different. A new Ramadan series called “The Jewish Quarter” tells the story of a Muslim man who falls in love with a Jewish woman in 1950s Cairo — and it actually looks poised to portray the city’s Jews in a positive light. Even Israeli news anchors are , describing it as a refreshing departure from the usual anti-Semitic canards. 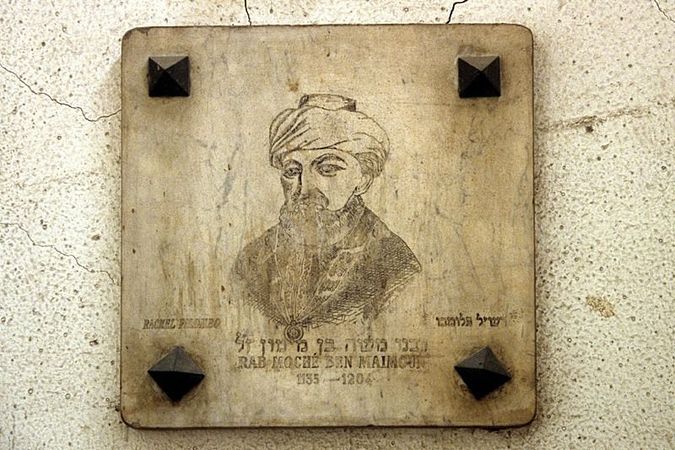 Slab showing Moses Maimonides in the synagogue named after him in Cairo, Egypt. Image by Wikipedia

Which is not to say that the drama is uncomplicated: It’s set in between the 1952 Revolution and the 1956 Suez Crisis, a time of intense Egyptian nationalism and furor surrounding the creation of Israel. And yet, the drama harkens back to a bygone era when Muslims, Christians and Jews all got along in cosmopolitan Cairo. “When such coexistence happened, Egypt was great,” the writer of the show, Madhat al-Adl, told the Egyptian press.

The series seems driven by a nostalgia that many in Israel will probably mock (“Who are they to romanticize us now, after the way they treated us!”) — but in Egypt, the actors who have chosen to participate in this show are steeling themselves against something more serious than plain mockery: the fear that their fellow Egyptians will brand them as “pro-Israel,” as “Zionists.”

That’s why, ahead of the show’s release, lead actress Menna Shalabi has been begging Egyptian media not to confuse Israel with Jews, or Zionism with Judaism.

“The Jewish Quarter” is not intended to “beautify the face of Israel,” she said in a statement. It’s not a tribute to Israel, but a look back at a period in Egypt’s history. And, she added, people would do well to remember that there’s a difference between the occupation-pushing State of Israel on the one hand, and the Jewish religion and Jews as human beings on the other. 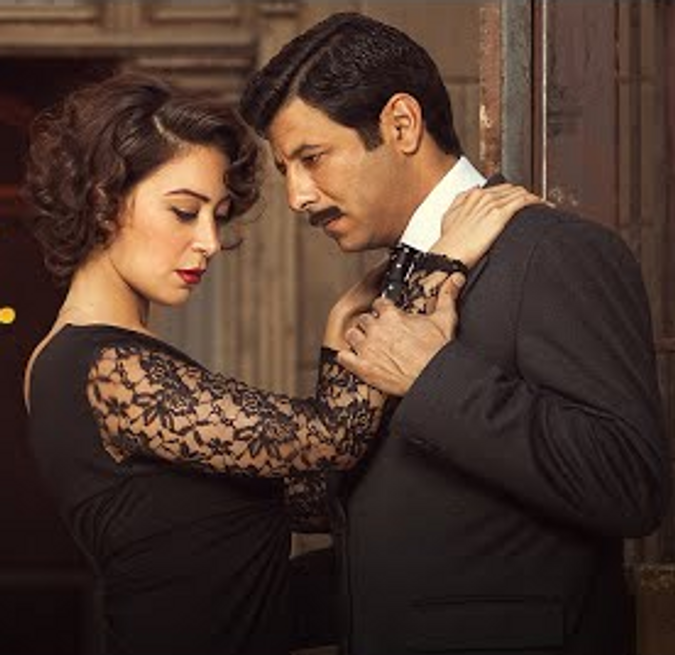 She asked critics and the public to withhold judgment on the series until they’ve seen the whole thing — and that’s exactly what I plan on doing. I’ve only seen the first episode so far (it’s below), so as far as I’m concerned, the jury’s still out on the whether “The Jewish Quarter” does or does not subvert its predecessors’ anti-Semitism.

But for now, I can’t help noticing the irony of Shalabi’s statement. In insisting that the Arab world resist the traction-gaining conflation of Israel with all Jews, she’s actually positioning herself to the left of many Jews, in Israel and abroad.

I’ve written before about the problems with the “Israel = Jews” and “anti-Zionism = anti-Semitism” equations. Those conflations are ahistorical, logically inconsistent, and damaging to Diaspora Jews, who are often wrongly held responsible for the actions of Israel’s right-wing government. Yet many inside the Jewish community have been favoring them for years, with increasing frequency. They applaud Benjamin Netanyahu, an Israeli prime minister who falsely claims to be “the leader of the Jewish people,” and then act horrified when the Arab world uses a single word to denote “Israelis” and “Jews” and “Zionists.” They hypocritically use a false equation to suit their needs — an equation that Shalabi, by contrast, rejects.

Sure, there’s a good chance Shalabi is just trying to deflect the inevitable pile-on of accusations from her fellow Egyptians. And it says something pretty sad about Egyptian society that this actress has to work so hard to establish that she’s not some radical Jew-lover. Still, there’s something sort of funny about the fact that she’s willing to publicly resist a conflation that hurts Jews, even when Jews like Netanyahu are not.

Will ‘Jewish Quarter’ Win Over Egyptians — or Backfire?