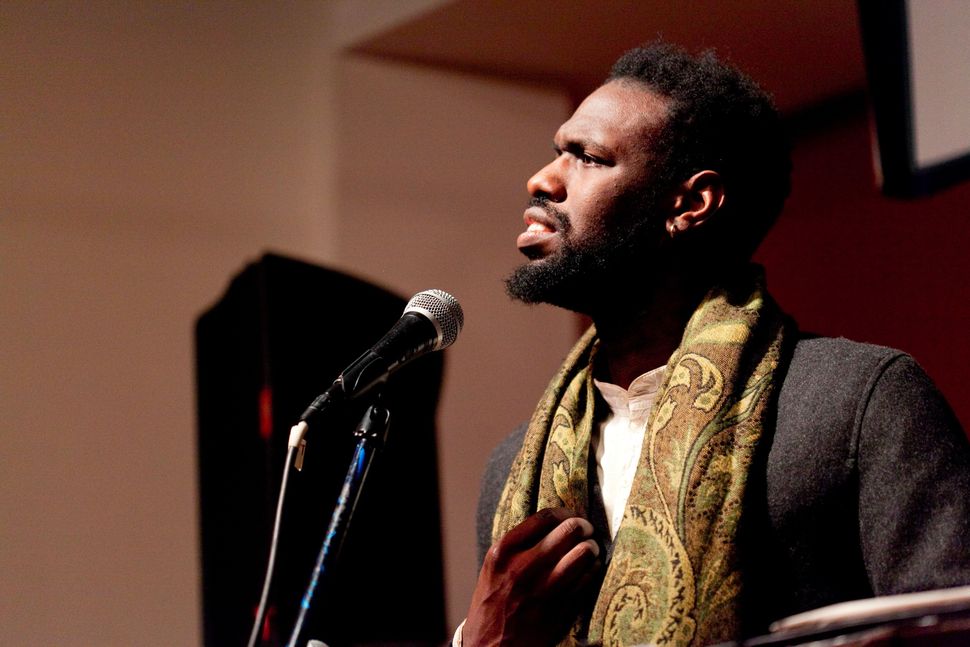 In case I’ve ever given you occasion to think otherwise, I’m black. My parents are black, and their parents (may they live to 120 years) are black as well, though they were not always so; they were previously “colored.” My three brothers happen to be black, as is basically mayn gantse mishpokhe, my whole family. One of their number eventually decided to become Jewish through conversion but still remains, for all intents and purposes, black. That person is me. I have recently married a very handsome Ashkenazi Jew, but this has not yet managed to divest me of my blackness.

As the chicanery of Rachel Dolezal has made all too apparent, blackness comprises many skin tones. I like to style myself as being on the “dark as the curtains of Solomon, as the tents of Kedar” side of blackness, though how dark that really was is for biblical scholars to decide. In any case, I am dark skinned, with features of undeniable, relatively recent African descent.

Despite all this blackness, I’ve occasionally been forced to consider whether I’m black enough for the Jews. This question never came from me (I’m black enough for me, thank God!), but from the expectations of American Jews who have experienced me as a musical performer — of Yiddish.

It turns out if you’re black and sing in a number of Jewish languages over the course of a performance but don’t literally perform some conventional idea of blackness, there are people who have no qualms about making their disappointment with these proceedings known. Furthermore, they will name other performers of color — Jewish or otherwise — who fit their concept of performative blackness better than you did.

As an artist, it’s been a constant priority for me to find creative modes of expression that authentically represent who I am. Lately, that has been a . More recently, I’ve found game collaborators — Veretski Pass — to create my own highly idiosyncratic musical vision of historic African-American Jewishness, called “Convergence.” But even when I was in the midst of performing that, an audience member still asked me, during the Q&A, whether and when I was going to sing “Ol’ Man River.”

Last year, despite having always been a classically oriented vocalist, I was contacted to perform for a synagogue’s Motown-themed Sabbath service, which clearly meant that any reading by them of who I am and what I do was very superficial and based on one thing and one thing only. I’m not sure I bothered to respond, because I honestly never know how to respond. Must I be both deeply embarrassed for someone and have to explain why that person should be embarrassed himself? Genug shoyn, enough already.

I’ve been advised that perhaps I should set aside my pride as a creator and performer and give the (Jewish) people what they want. But what exactly does a Jewish audience want from a black performer? 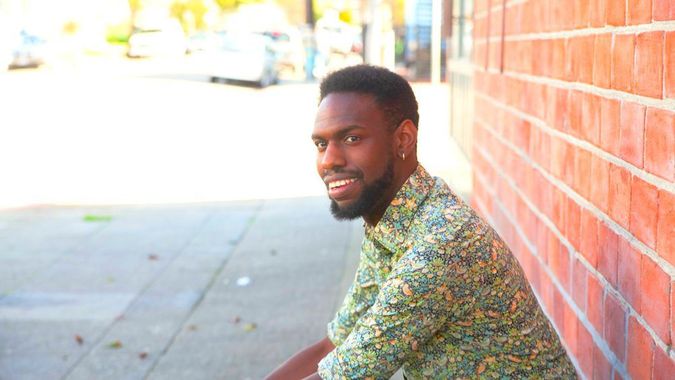 No one wants to hear my khazonish, or cantorial, rendition of “Up on the Roof,” or maybe you do (what have I just unleashed upon the world?!), but it seems like basic mentshlekhkayt, decency, for you not to dictate to me how I should perform your idea of my ethnicity. If another black vocalist is out there fulfilling your fondest fantasies of what black existence is — complete with a song written by Jerome Kern, natch; even in Yiddish, double natch — that’s great: They should live and be well. I’m going to be over here, trying to serve my God and giving you whatever measure of soul the Lord has seen fit to bless me with, which is probably the blackest thing I could possibly do. You may or may not find the blackness of this readily perceptible, so you’ll have to take my word for it.

Of course, as a Jew it’s not as if I haven’t stoked other expectations as well. I’ve been asked if I can really call myself a Jewish singer if I don’t sing “Oyfn Pripetshik,” “My Yidishe Mame” and “Rumania, Rumania,” so I seem to have the happy fate of potentially leaving portions of a single audience disappointed for completely different reasons.

I can joke, because for the most part this has not been my fate. The immense amount of love, understanding and acceptance that I get from my overwhelmingly Jewish audiences is often intensely profound and life affirming. I’ve found a community in Yiddishkeit that lets me establish continuities with its history and my own blackness — on my own terms. The potential for being myself that I’ve found as a singer of Yiddish is illustrative of the many expectations I have for what performing Jewishness could be.

I’m more than happy to let you know what those expectations are after your performance has ended.

Anthony Russell is a classical vocalist and Jewish educator in the Bay Area, where he lives with his husband, Rabbi Michael Rothbaum.