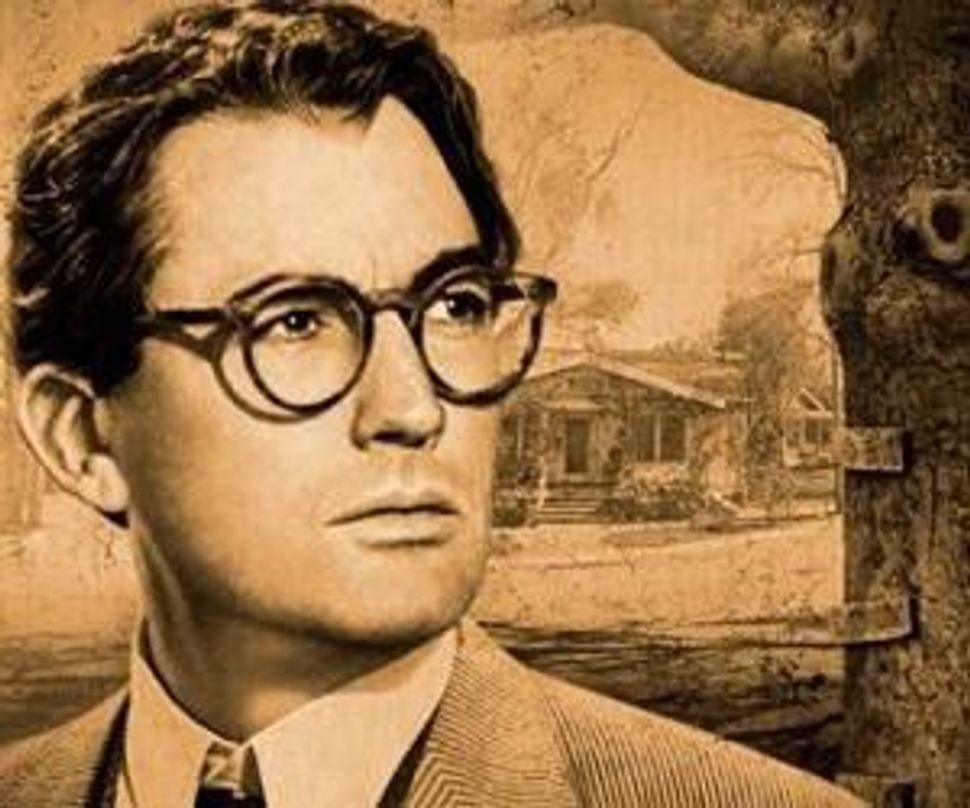 The publication of Harper Lee’s “Go Set a Watchman,” the novel set decades after the era of her classic book “To Kill a Mockingbird,” has sparked a heated debate — and much heartache — over Atticus Finch.

“Watchman” follows Finch 20 years beyond “Mockingbird” into the 1950s civil rights era. It exposes him to be a racist segregationist rather than the hero whose supposed staunch commitment to racial justice many white liberals. The southern white liberalism he seemed to represent rings hollow in light of this new story, which shows that he never intended to undermine the white supremacy undergirding his society.

But “Watchman” shouldn’t just prompt us to reconsider Finch — it should make us rethink all of white liberalism in the mid-1900s. I’d argue that we’ve given too much credit to supposedly benevolent white liberals “doing the right thing” on civil rights in the 1940s, 1950s and 1960s, when in reality many were just like Finch, only selectively supporting these rights.

What’s more, although many white liberals today think that a good, selfless, supportive white public answered the call to racial justice, at least some of this white liberalism actually originated among pragmatically motivated Jews passing as white to promote their own rights alongside those of others. A disproportionate number of “white” leaders in mid-century civil rights movements were in fact Jewish.

Popular interpretations of the era’s civil rights movements obscure Jews’ role and thus the pragmatic aspect of “white” civil rights support. Discussions of Andrew Goodman and Michael Schwerner, two of the three civil rights workers slain by Ku Klux Klansmen in Mississippi in June 1964 (along with James Cheney, who was black), often characterize them as white rather than Jewish. The movie “Selma” portrayed white activists alongside King in his voting rights march to Selma, but not Jews like Rabbi Heschel and others. By omitting mention of Jewish participation, the movie and other popular representations of the civil rights movement inadvertently help facilitate the dominant narrative of benevolent liberal white support.

Why don’t we know about Jews’ disproportionately significant role?

It’s partly because in contemporary society Jews seem part of the white mainstream, so Americans today don’t see a distinction between Jews and other whites in earlier periods, when Jews faced significant discrimination. By reading today’s racial structure — Jews are white and communities of color are minorities — back on the past, we miss the subtle distinctions of this earlier period when white Jews faced discrimination and joined collaborative civil rights campaigns partly due to their own vulnerability.

We’ve also overlooked this history because Jews, an increasingly accepted, “invisible” minority group seeking integration and security in the mid-20th century, sometimes camouflaged their activism. Los Angeles Jews, for example, supported the Los Angeles County Conference for Community Relations’ civil rights initiatives, even helping create it as a “front” for their own efforts to fight anti-Semitism and racism. They feared that Jewish visibility at the forefront of such initiatives would undercut them. Community officials argued they could “lessen potential friction for Jews by having other [non-Jewish] agencies intervene whenever possible.” 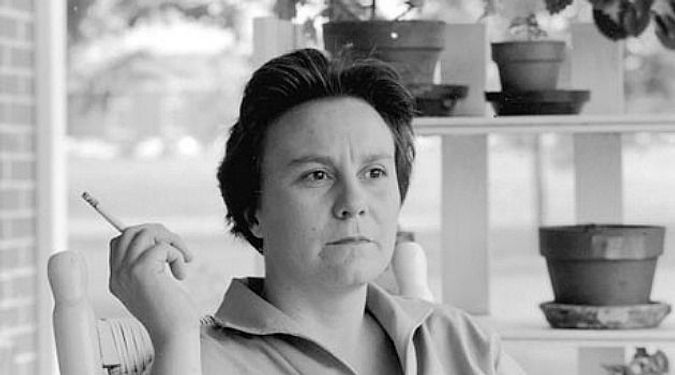 Such “passing” on the part of Jewish Americans, who hid their involvement in civil rights initiatives for fear of anti-Semites undermining their effectiveness, adds a different twist to recent discussions of Rachel Dolezal and Andrea Smith. These white women who passed as black and Cherokee, respectively, have been criticized for concealing their whiteness as they sought greater equality for the communities they claimed to represent.

The mid-century Jewish Americans who hid their civil rights involvement did the opposite, using the cover of whiteness to advance equality for themselves and others. And their legacy has often been hidden behind the façade of whiteness, leaving us to believe that “white liberals” were more benevolent than was the case.

Of course, a strong commitment to the ideals of justice did motivate some Jews, and other white liberals, including white Catholics, Protestants, and non-religious affiliates. Plus, plenty of Jewish Americans didn’t fight for civil rights — significant numbers, especially in the South, even opposed them. But in general, Jewish Americans were prominent among the white civil rights supporters.

What does this mean today? It means that white liberals can’t rest on their laurels assuming that white benevolent heroes of the past fully supported civil rights — at least, not without their own agendas. It also means that they need to be aware of their own motivations and rethink how to be true allies in today’s efforts to achieve racial justice.

Shana Bernstein, a historian and Clinical Associate Professor of Legal Studies at Northwestern University, is the author of Bridges of Reform: Interracial Civil Rights Activism in Twentieth-Century Los Angeles. She is also a participant in the OpEd Project’s Public Voices Fellowship at NU.