I Won’t Give Iran a Hall Pass to Nuclear Warfare 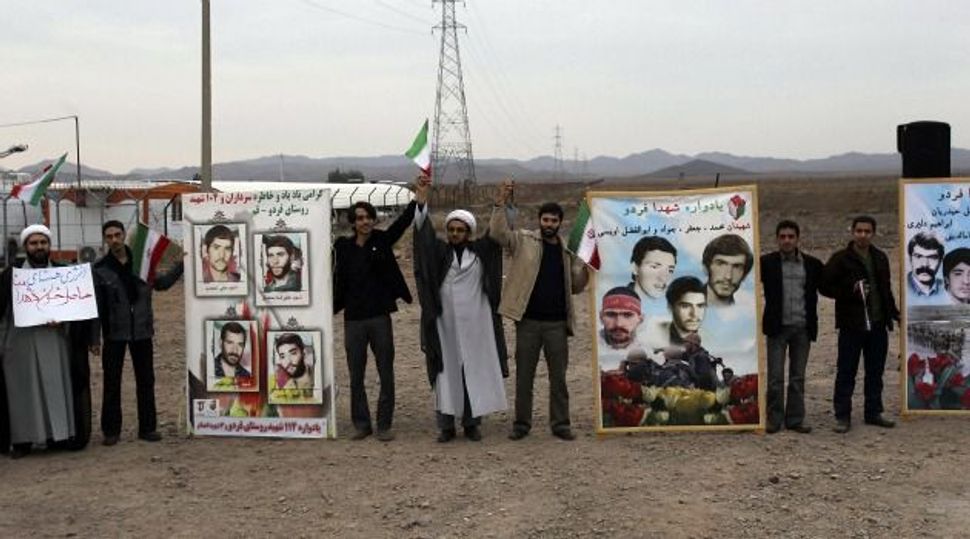 Their Atomic Age: Iranian students speak out in favor of their country?s nuclear program. Image by Getty Images

During a presidential debate in 2012 referring to the ongoing nuclear negotiations with Iran, President Obama declared to the American people that “the deal we’ll accept is the end of their nuclear program.”

In the coming weeks, Congress will debate the Iran Nuclear Agreement recently announced by the president. After reading the deal, I participated in a classified briefing hosted by two of the deal’s lead negotiators, U.S. Secretary of State John Kerry and U.S. Department of Energy Secretary Ernest Moniz. This meeting highlighted a number of glaring problems with the deal, demonstrated that U.S. negotiators weakened their positions on numerous occasions, and raised further concerns about the destabilizing effects this deal would have on the region. These concerns were further confirmed in a recent meeting with the Israeli Ambassador to the United States.

The Administration failed to deliver on its promise. Unfortunately, the deal negotiated by Secretary Kerry falls well short of the president’s stated goal in 2012. Rather than end Iran’s nuclear program, the deal actually provides a road map for Iran to follow to develop a nuclear bomb. 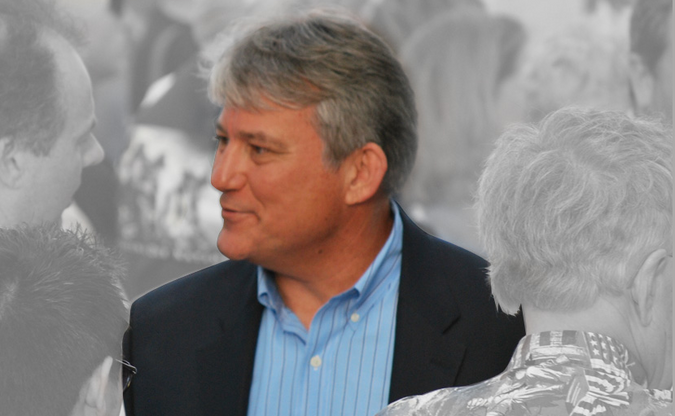 Under this deal, Iran will not have to dismantle all of its uranium enriching centrifuges and it will be allowed to keep open many of its once secret underground nuclear facilities. Worse, these facilities will be allowed to upgrade their existing infrastructure by using modern enrichment technologies, granting Iran full and immediate nuclear break out in just 15 short years.

The deal replaces “anytime, anywhere” nuclear inspections with “sometimes, some places” by mandating a minimum 24-day notice of inspections to the International Atomic Energy Agency (IAEA). The IAEA must then submit the “reasons for access in writing” to Iran prior to inspections. Iran, in return, may counter the submission with “alternative means” and vote to deny inspections.

In exchange for this deal, the U.S. agrees to lift the crippling economic sanctions it had imposed on Iran. These are the sanctions that brought Iran to the negotiating table in the first place. By unfreezing up to $150 billion in assets, Iran will not only be able to invest more heavily on building its nuclear weaponry, but it will also most certainly further fund terrorist organizations and rogue regimes, domestically and internationally.

The Obama Administration even acknowledged this deal will fund Iran’s terrorist proxies. National Security Advisor Susan Rice recently said that some money Iran would receive from the nuclear deal “could potentially be used for the kinds of bad behavior that we have seen in the region.” This “bad behavior” consists of Iran-sponsored terrorist groups arming children with machine guns, torturing women, beheading innocent captives on live film for the whole world to see, and massacring entire towns with explosives.

Additionally, this deal lifts the United Nations arms embargo on Iran after five years and its intercontinental ballistic missile restrictions after eight, giving Iran access to advanced Russian and Chinese weaponry that can be equipped with nuclear warheads. This concession not only threatens our allies in the Middle East, especially Israel, but also places our nation in the very crosshairs of a country that celebrates “Death to America” every year.

The Administration’s poor negotiation tactics further lift sanctions on Qasem Soleimani, the leader of the Quds forces, a paramilitary organization responsible for killing hundreds of U.S. personnel in Iraq, as well as Iranian nuclear scientist Fereidoun Abbasi-Davani, who previously lied about Iran’s nuclear capabilities and strength.

The Administration is touting this deal as the only alternative to a war. But sanctions on Iran throughout the past five years have proven to cripple its economy and hinder its acquisition of nuclear bombs. I have supported and helped pass legislation that would continue to ramp up sanctions on Iran and would emphasize that it will be U.S. policy to prevent Iran from ever acquiring nuclear weapons. This legislation, of course, was opposed by the president. Instead, as negotiations began to progress, the president began easing certain sanctions on Iran, allowing its economy to start growing again.

I strongly support all diplomatic efforts that would dismantle and rid Iran of all nuclear weaponry capabilities and resources. This deal does nothing but pave a way towards a well-funded nuclear Iran with a bomb available at its fingertips.

I will vote against this dangerous deal, and I call on my colleagues to do the same. The U.S. must increase its sanctions against Iran, rather than concede the development of a nuclear weapon to the world’s largest state sponsor of terrorism.

Dennis A. Ross is a Republican congressman from Florida.

I Won’t Give Iran a Hall Pass to Nuclear Warfare