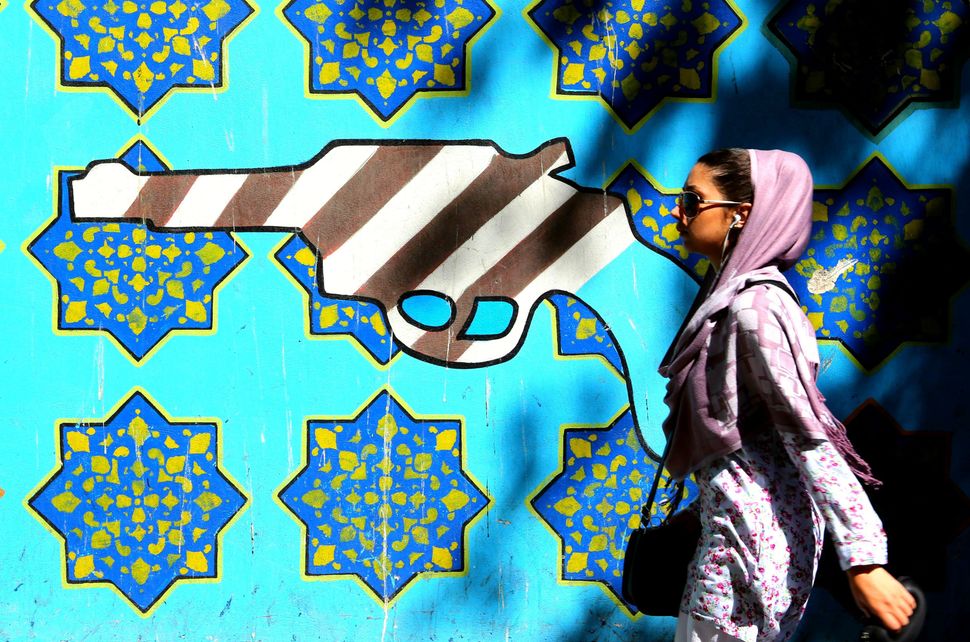 Larry Cohler-Esses has written that sheds light on a country we often hear about through hyperbole or romanticism. Modern Iran should be subject to neither of those things; it is simply another country among all the nation-states on Earth.

But it means much more than that to me.

My wife was born and raised in Tehran. Her parents, my in-laws, were born and raised in Iran. As were their parents. And their parents. According to family lore, their history stretches all the way back to the time after the Babylonians sacked the Temple in ancient Israel, when their ancestors journeyed across the region and found their way to Persia. And they arrived before Islam, as they like to tell it.

Since those days, Persia has been an extraordinary culture, a source of arts and creativity stoked in part by its pluralistic traditions. Situated along ancient trading routes, the country brimmed with an ethnic diversity that you might liken to our American mosaic.

Cohler-Esses captures this sense with his warm and sincere report. It’s honest and optimistic and, fortunately, doesn’t dwell on the exoticized romanticism of some writers who have been permitted to visit the country.

In contrast, Cohler-Esses uses “man on the street” interviews wherein he asks real people some tough questions — about Israel, about the regime, about the region, and about their future. The candid responses provide a glimpse of a people that most Americans do not understand, but a people that is not unfamiliar to me. They live in my home, they eat meals with me, and their blood runs through the veins of my children.

And that’s the hard part. 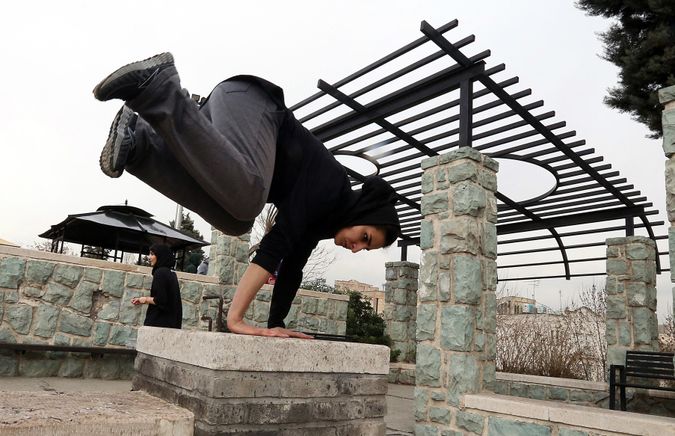 My wife came to the U.S. as a political refugee nearly 30 years ago during the Iran/Iraq War. Our children, who speak broken Farsi, have started to learn to read the text of their ancestors. They love Persian culture — and we hope they will learn the poetry one day. But they can never visit the country.

Because I work in the Jewish community and frequently advocate for Israel, they would be at extraordinary risk. Moreover, my wife’s work in the ensuing years to fight discrimination as an executive at ADL and her present activities as an advocate for the rights of ethnic, religious and gender minorities in Iran puts her in direct conflict with the edicts of religious leaders and the policies of government authorities in the Islamic Republic.

I suppose she could try to return. I imagine my children also could attempt to visit. But like Jason Rezaian and countless other people who do not have the benefit of working for a high-profile institution like The Washington Post, they could be subject to state-sponsored kidnapping and imprisonment.

I yearn for the day when Iran will forego its extremism and hostility so that our countries — Iran, America and Israel — can co-exist. When my wife can freely return to the place of her birth and walk the streets like Larry Cohler-Esses. When my in-laws can return to their home in Tehran and see their neighbors and friends. When my children can visit the land where their forebears lived for millennia.

Sadly, that day is not today.

Jonathan Greenblatt is National Director of the Anti-Defamation League.