The Forward Discovers the Real Iran — Not Netanyahu’s Caricature 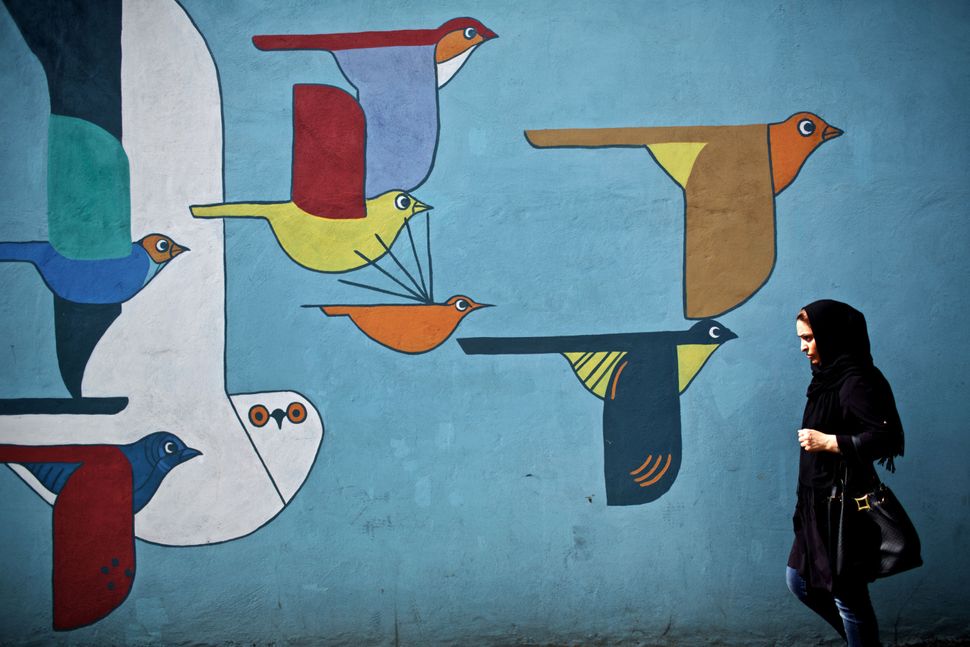 Over the course of the past 25 years, the image of Iran presented by the Israeli government has become increasingly simplistic, one-dimensional, void of any nuance — in short, incomplete at best and inaccurate at worst. The Iranian government itself has contributed greatly in reducing the image of Iran to an invariably menacing entity with no other purpose than to create headaches for the West and Israel.

This simplistic image of Iran has become so pervasive that Western journalists almost without exception are shocked when they visit the country and discover a fundamentally different reality.

And so it was with . Cohler-Esses’ description of Iran contradicted at its core the image and the assessment of Iranian intentions presented by Israeli Prime Minister Benjamin Netanyahu. This was not because the Forward reporter did not come across hostile intentions toward Israel among Iranian hardliners, but because he came across the one thing Netanyahu has denied Iran in his attempt to push Israel and the United States toward a military confrontation with that country: nuance.

It may sound like a cliché, but Iran is not a monolith. Even amongst the hardliners, significant divisions exist on issues as ideologically critical as the Islamic Republic’s position on Israel.

The real Iran is very different from Netanyahu’s Iran. The Israeli prime minister’s depictions of Iran have become increasingly comical over the years, from claiming that Iran constitutes an existential threat to Israel (questionable at best as this is challenged by many senior officials in Israel’s security establishment), to asserting that Iranians are not allowed to wear jeans (prompting Iranians to take to social media to post pictures of themselves wearing jeans to mock Netanyahu), to tweeting that Iran’s ultimate objective is to take over the entire planet, to presenting Iran as if it is as obsessed with Israel as Netanyahu is with Iran.

A single week in Iran was sufficient for Cohler-Esses to discover a different reality. A reality where Iranians stake their attitudes toward Israel more on Israeli policies than on Islamic ideologies. Where the desire to confront Israel can only be found among a small minority, overshadowed by the desire to be left alone, which is held by the majority. Where the venomous rhetoric against Israel coming from parts of the Iranian government does not translate into hostility toward a self-identified American Jewish journalist writing for a Jewish pro-Israel paper — not even from members of the Iranian Revolutionary Guards, who let him cut through the line and use his camera where he wasn’t permitted to. 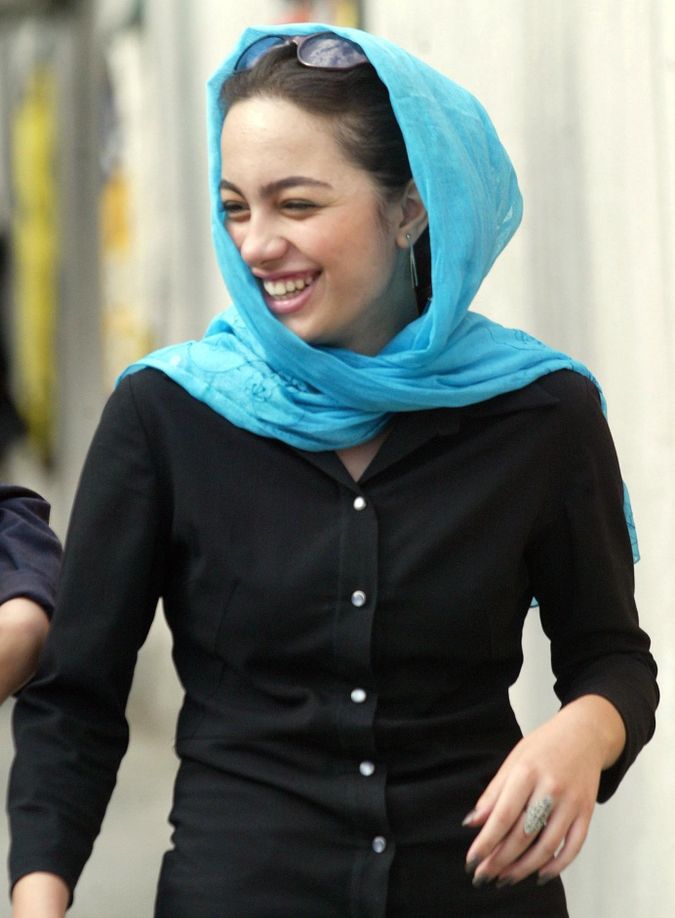 An Iranian woman laughs as she walks around the northern rich area of Tehran. Image by Getty Images

The reality is that most Iranians worry more about traffic than they worry about Israel. They’re simply too busy to obsess about Israel — Netanyahu’s and Iranian hardliners’ theatrics notwithstanding.

Skeptics counter by arguing that these moderate Iranians are ultimately irrelevant, since the real power lies in the hands of the hardliners, who adhere to an uncompromising, ideologically driven anti-Israel agenda.

On every single point, the skeptics were wrong. Hassan Rouhani did win the elections, and only months later he did have a historic telephone conversation with President Barack Obama. He did sign an interim agreement with Washington and Iran did fully live up to its obligations in formulating the deal. And Iran’s supreme leader has throughout all of this backed the negotiations and protected Rouhani from his political opponents in Tehran.

In fact, as profound as enmity with Washington may be on the Iranian side ideologically, you might argue that it’s even more deep-rooted on the American side, given the ferocity and vitriol of the current debate in Congress.

Make no mistake: From an Israeli perspective, Iran will continue to pose numerous challenges to Israel. Despite Iranians’ desire to disentangle themselves from Israel, geopolitical forces will ensure various degrees of tension between the two countries for the foreseeable future. But precisely because of the dynamics inside Iran — precisely because of the differing perspectives and nuances that do exist — there is no reason to believe that a confrontation between the two sides is inevitable. There is no reason to believe that the threats and challenges the two pose toward each other cannot be managed.

On the contrary, the biggest danger in erasing the undeniable nuances that exist in Iran is precisely that it can end up making an avoidable confrontation unavoidable.

Trita Parsi is the President of the National Iranian American Council and author of “Treacherous Alliance — The Secret Dealings of Israel, Iran and the U.S.”

The Forward Discovers the Real Iran — Not Netanyahu’s Caricature