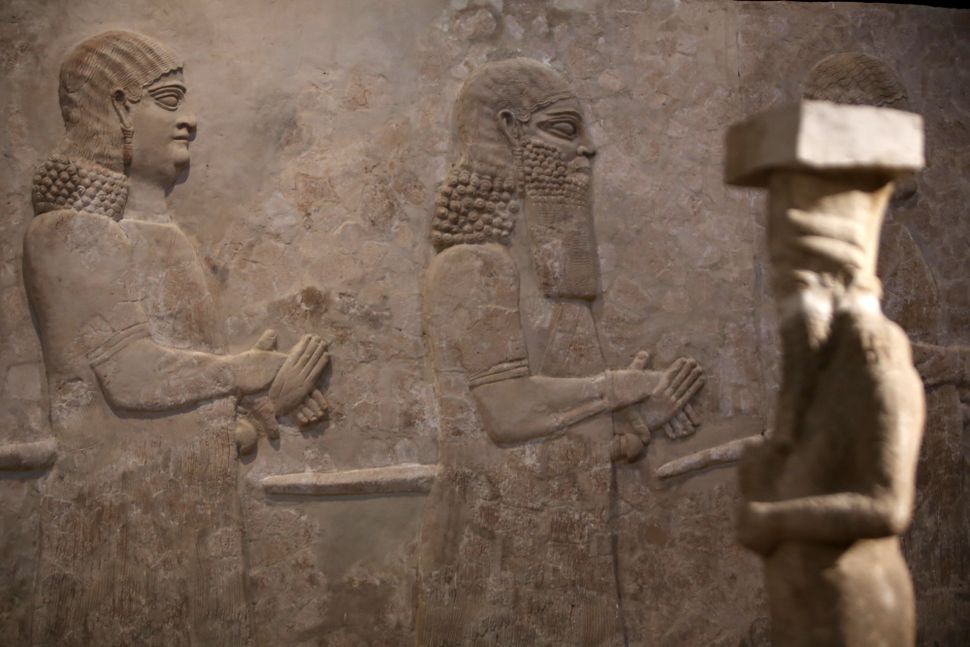 In 2003, I served as the U.S. Coalition official responsible for “administering” the province of Kirkuk in northern Iraq. At the time, I was struck by how the different communities intermarried, spoke each other’s languages, and loved each other’s cultures.

In an attempt to defuse tensions emerging from the struggle for power after the overthrow of Saddam’s regime, I organized a cultural event at the Kirkuk museum. For one evening, many of the artifacts that had been looted from the museum and that were being kept in people’s homes were put back on display. Groups put on traditional performances. The night culminated with everyone spontaneously coming forward to dance the dabka, hand in hand, in a long line.

“This is Kirkuk,” a member of the provincial council told me. “This is who we are.” But the next day, the museum once again stood empty, no longer a place entrusted to protect and commemorate the rich diversity and common heritage of all Iraqis.

The U.S.-led invasion of Iraq and misguided policies collapsed the brittle state. Sadly, the new elites did little to foster Iraqi identity and to celebrate inter-communal coexistence. Instead, they focused narrowly on sectarian and ethnic narratives, pitting communities against each other.

Today, Iraq is poised to lose whole communities that have been a facet of the country’s landscape for millennia. In the land where history was first written, shrines, monuments and other evidence of 8,000 years of multicultural heritage are once again under threat of being erased.

In the wake of the takeover of Ninewa by the Islamic State, Yezidis and Christians have fled. In Mosul, 42 heritage sites have been demolished, including Hatra, Ashur Temple, Khorsabad, Nimrod, and Nabi Younis. 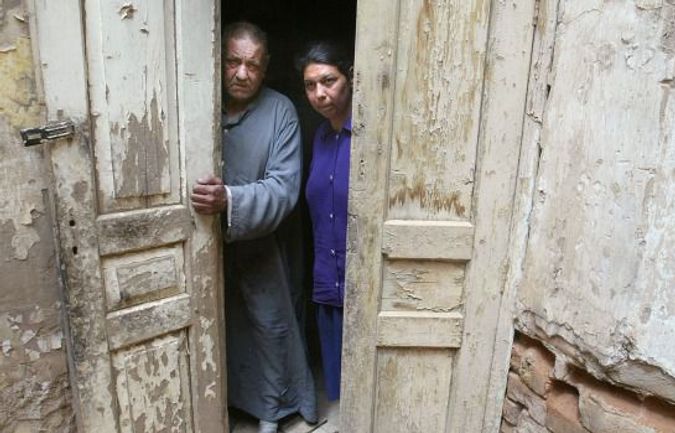 No Place Like Home: Iraqi Jews Jakob Yusef, 70, and niece Khalda Salih, 38, stand in their home in the tiny remaining Jewish community in Baghdad, Iraq. Image by Getty Images

In July, I met Edwin Shuker at a workshop at Harvard’s Radcliffe Institute to confront the destruction of Iraq’s antiquities. Edwin was one of the last Jews to leave Iraq. Despite over 50 years in exile, Iraq remains vividly preserved within his memory.

That is why physical shrines and monuments are important, he said. It is about being able to show his son, who grew up in London, who he is and where he comes from. It is the shrines that provide a connection with the past, that tangibly demonstrate to his son where and how his ancestors once lived, that serve to transmit memories from one generation to another. They bear testimony to the past, proof of the existence of his community — and, by extension, himself.

Iraq’s Jewish heritage is extraordinary. Babylon was the center of Jewish learning, where the Talmud was written. The Baghdad census of 1917 reveals that 40% of the city’s population was Jewish. Following independence, Iraq’s first minister of finance was a Jew, and members of parliament were Jews. Records testify to the contribution of Jews to the cultural life of the capital. The farhud, Edwin said, was a tragic and terrible pogrom, with 180 Jews murdered, but should be seen within the context of centuries of peaceful coexistence.

Iraqi Jews still feel a strong bond with Iraq. Their nostalgic yearning is evident in Facebook groups, websites, and YouTube videos of traditional Iraqi music now played by Jews living in Israel or London. These things serve as the repositories of memory, the modern shrines and museums to cultural identity.

At the same time, from their safety in exile, Iraqis call out for the Iraqi government to take concrete measures to protect the physical places where memories of diversity are housed — the museums, sites, churches and temples; to emphasize Iraq’s rich heritage, its Islamic and pre-Islamic past, through education and cultural events; and to facilitate the safe return of Iraq’s ethnic and religious minorities once the security situation allows. 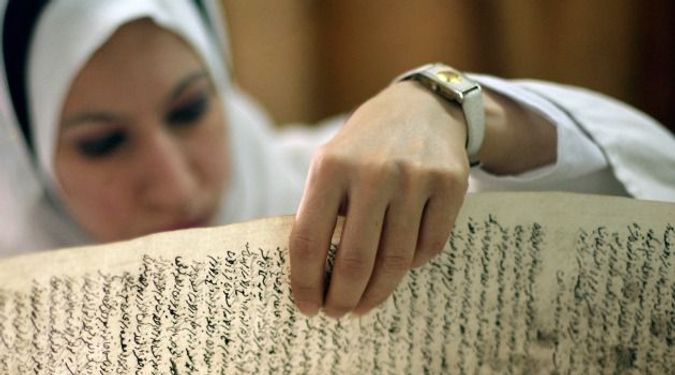 But will the Iraqi government, focused on its own survival, take heed before other Iraqi minorities join its Jews in permanent exile?

Last Sunday, a couple of weeks after I first met Edwin, I received an email from him. He referred me to a passage in my book about my time in Iraq. In it, I describe how I was sitting one afternoon with my then-boss, commander of U.S. forces in Iraq General Ray Odierno, and President Masoud Barzani at his home in the mountains of Kurdistan. The conversation drifted to Iraq’s Jews. Barzani told us the story of a meeting he had held a few years ago with a visiting Western politician who had brought along his senior adviser. The adviser had turned to Barzani and said to him: “You may not remember me, but we’ve met before. I was the boy who you helped to escape from Iraq.” Barzani described how everyone had broken down in tears as the adviser recounted his tale.

“I remember that scene so well,” Edwin wrote me. “I am that boy!”

Emma Sky, the Director of Yale World Fellows, is author of The Unraveling: High Hopes and Missed Opportunities in Iraq.