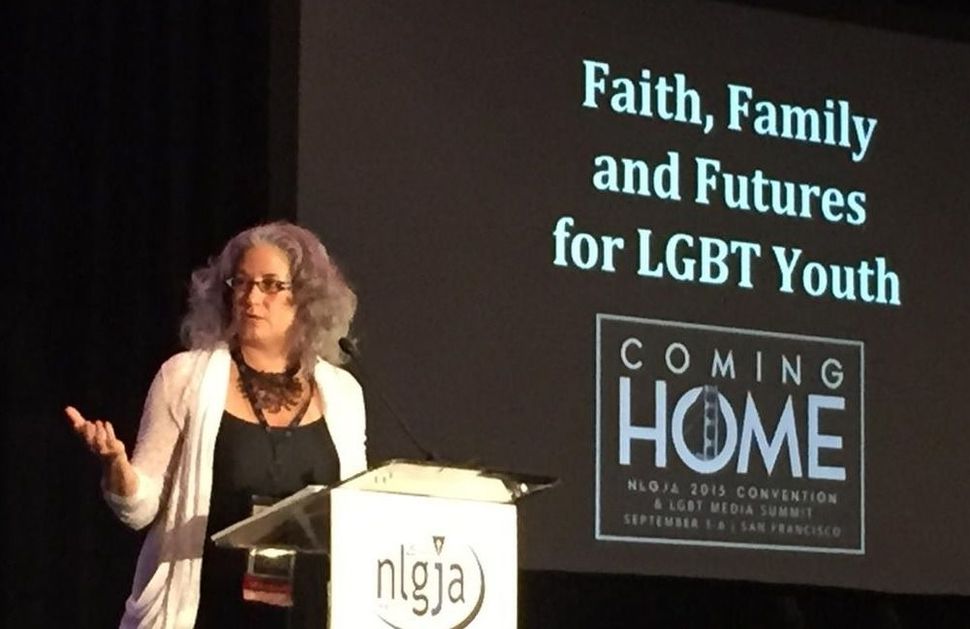 Rabbi Debra Kolodny believes that Black Lives Matter is “one of the most critical movements of our day.” And she wants to transfer that belief into action.

So Kolodny next weekend will lead a nationwide conference of LGBTQ clergy from all faiths to explore ways to actively support the activist group that exploded onto the national scene after several high-profile deaths of black men and women in confrontations with cops.

“For all that time our leadership has spoken of the need to embrace complexity and understand the intersections of all of our identities, including race, class, gender identity, religion, sexual orientation, national origin and ability.” 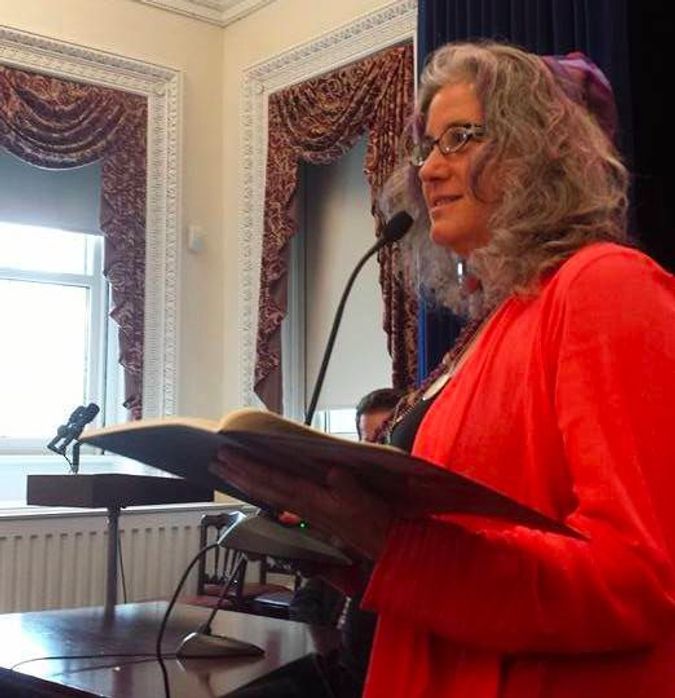 Kolodny, the executive director of Nehirim, a national LGBTQ Jewish retreat and advocacy organization, says the , starting next Thursday in Portland, Oregon, will look to coordinate and strategize with BLM leaders and alter the way religious voices talk about — or don’t talk about — race.

“There have been too few instances where we have acted upon this intention [to dialogue on race] in a concerted, strategic and ongoing way,” she said.

“Our hope is that this conference launches one such coordinated effort, as LGBTQ clergy gather from around the country, from multiple traditions, and work together to support one of the most critical movements of our day.”

Also co-leading the conference will be Dr. Ibrahim Abdurrahman Farajaje, the provost and professor of cultural studies at the Starr King School for the Ministry in Berkeley, Calif.; and the Rev. Tara Wilkins, executive director of the Community of Welcoming Congregations in Portland.

Farajaje predicts a weekend in which clergy “reflect, activate and agitate around Black Lives Matter.”

“Black trans, black bisexual, black lesbian and black gay lives are also black lives, and they all matter,” he said. “We will walk away from this gathering with a plan and a path to engage and activate thousands of individuals across communities to better support the Black Lives Matter movement, for all of us.”