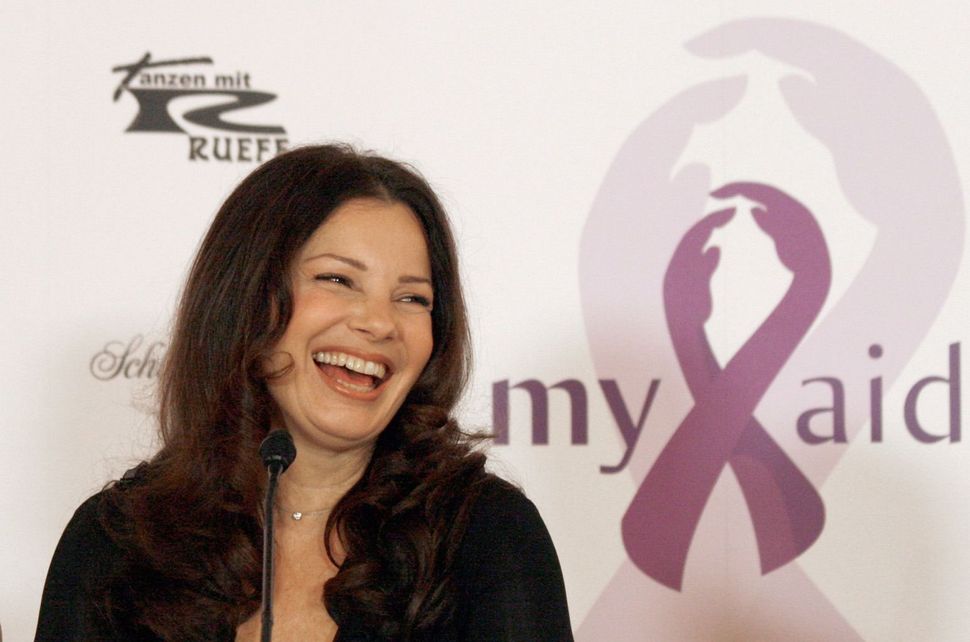 Remember Sophie Portnoy, Philip Roth’s portrait of a smothering Jewish mother? Or how about Fran Fine, the star character of “The Nanny,” who speaks almost exclusively in the whiny and needy upper nasal register? Or Cher Horowitz in “Clueless,” who is guided nearly exclusively by instinct rather than reason (well, until she is reformed by her Sartre-reading boyfriend)?

Or — to take a nonfictional example — Rep. Debbie Wasserman Schultz, who was recently described by Donald Trump as “crazy” and “highly neurotic”?

These are just a few examples of Jewish women whose feelings are presented as clouding their capacity for logic or judgment. What is a JAP or a Jewish mother if not someone who is simply terrible at emotional restraint?

There’s good reason to recoil at these caricatures. They’re heavy-handed, misogynistic and are most often used to keep women in their place. They also rely on the notion that feeling and thinking is a zero-sum game.

Thankfully, a new study suggests that this notion might be fading into the past. Research conducted in Israel by a team from Humboldt University of Berlin found that men were “rated as both more emotionally competent and more intelligent in general when they showed restraint.” This is the unsurprising part. What’s notable is the fact that for women “the opposite pattern emerged, in that they were perceived as more emotionally competent and intelligent when they reacted immediately.”

This is good news for all women, but especially Jewish women. Our supposedly heightened sensitivity has long been seen as in conflict with our intelligence. These findings represent a possible shift away from the detached stoic as the apotheosis of a fully realized intellectual and toward a vision of mental acuity in which the emotional and intellectual feed into each other.

And they’re not the only evidence. In The New York Times, Claire Cain Miller wrote recently about how cooperation, empathy and flexibility are becoming increasingly valuable in the workplace.

“Occupations that require strong social skills have grown much more than others since 1980, according to new research,” Miller wrote. “And the only occupations that have shown consistent wage growth since 2000 require both cognitive and social skills.” In other words, if you want your children to make it, teach them to think and feel, preferably at the same time.

And in November, British Spy Agency MI6 placed a job advertisement on a website for moms, emphasizing the importance of qualities like “creativity, insight, curiosity, empathy and intuition” in their work. (Fran Drescher as the next Bond, anyone?)

The idea of emotional intelligence, or an EQ (emotional quotient), has been around for a few decades now. In 1995, Daniel Goleman introduced the world to this idea in his internationally best-selling book, “Emotional Intelligence,” in which he argued that, yes, empathy and sensitivity are just as important as intelligence for achieving success. 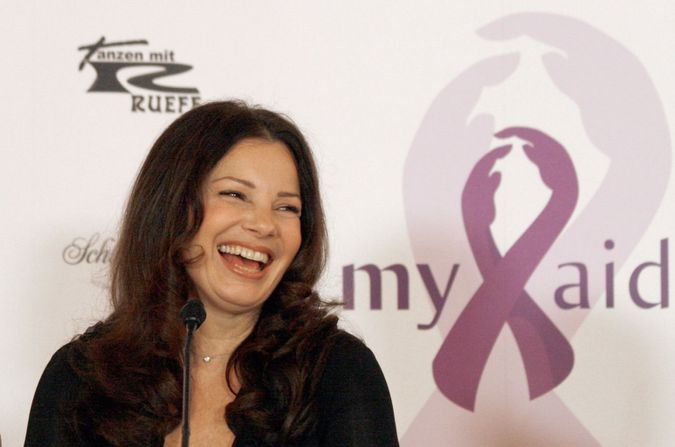 But even as emotional intelligence was praised, it was still seen as separate from general IQ. In fact, when a 2013 study on Vietnam veterans yielded findings that suggested otherwise, the scientific community voiced surprise. In the study, a group of neuroscientists from the University of Illinois had discovered that the same regions of the brain that perform cognitive tasks may be responsible for social intelligence.

“We’re fundamentally social beings, and our understanding not only involves basic cognitive abilities but also involves productively applying those abilities to social situations so that we can navigate the social world and understand others,” study co-author Aron Barbey said.

Of course, this statement supports the more fluid take on the interplay of intelligence and emotion that we see recognized in the Israel-based study. It’s just a shame, then, that only women were seen in this light. For women who express their feelings to be perceived as more intelligent is great, but we’ll know we’ve really ditched the women=emotional, men=intellectual binary when men who express their feelings are perceived as intelligent, too.

Here’s the thing: Just as women have been thinking in addition to feeling for all these years, men have been feeling in addition to thinking for just as long. In fact, a 2014 study by a group of neurologists in the United Kingdom found that men actually have stronger emotional reactions than women. A separate study from the same group of researchers found that 67% of men said they were more emotional than they appeared.

Just imagine the rich possibilities, not to mention the more fully realized men and women that will come to exist when we all start to accept the ways in which our thoughts and feelings can enrich one another. There just might be more to Sophie Portnoy, that “patron saint of self-sacrifice,” yet.