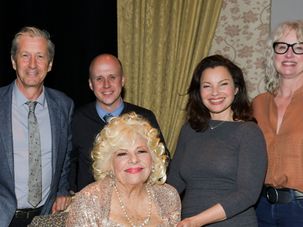 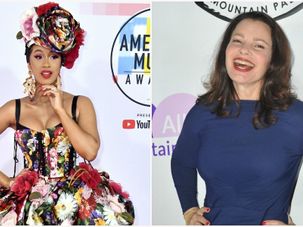 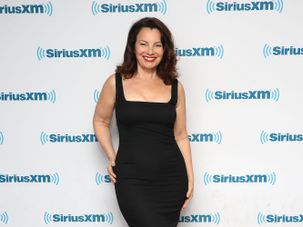 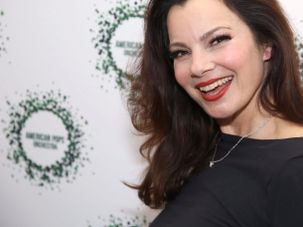 What did Benjamin Netanyahu say when he met Fran Drescher? “Sara, I think we found our new nanny.” 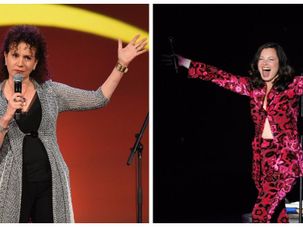 When Trump was on ‘The Nanny’ 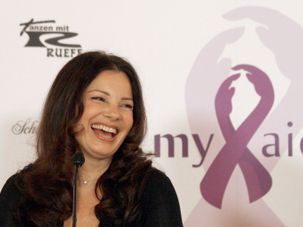 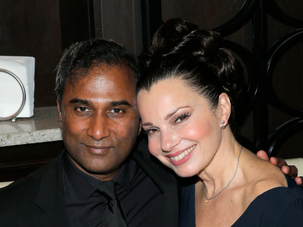 Fran Drescher, more commonly known as ‘The Nanny,’ just got married to Dr. Shiva Ayyadurai — the man who holds the patent for ‘email.’ 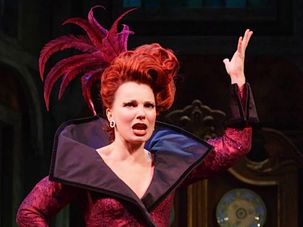 Fran Drescher Is More Than 'The Nanny'

Fran Drescher plays the evil stepmother in ‘Cinderella’ on Broadway. But she’s more like a fairy godmother — or at least someone with magical powers. 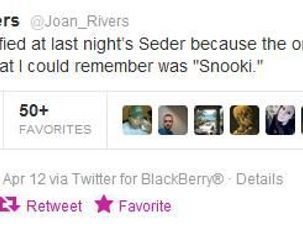 It might not surprise you that celebrities were tweeting pre-, post- and even mid-Seder. Some typed clever quips, while others sent out heartfelt thoughts, including greetings for Easter, which coincides this year with the first days of Passover. Here are some of The Shmooze’s favorite Pesach posts of 140 characters or less: