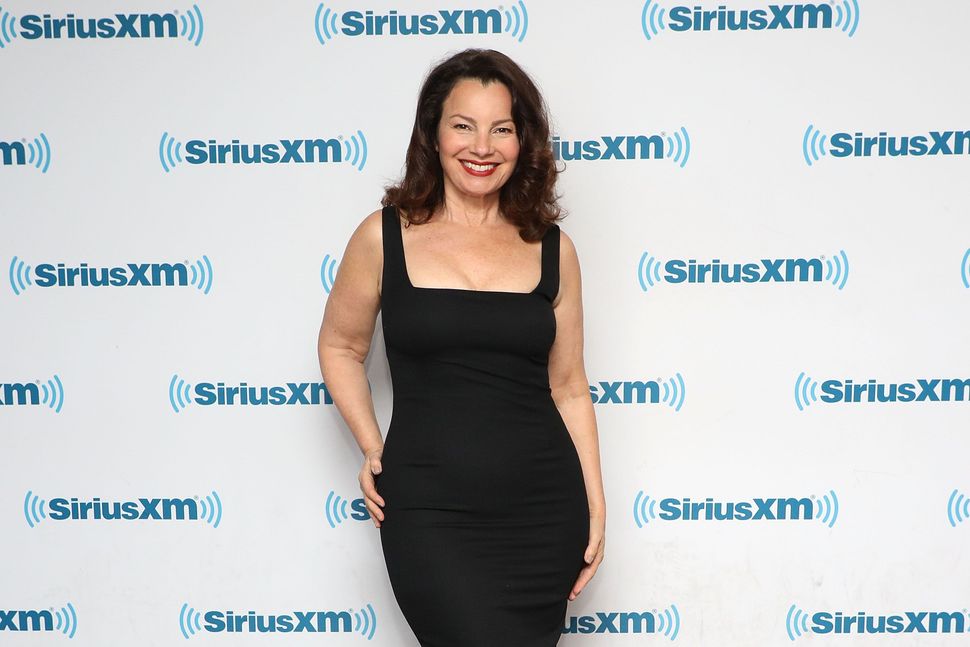 “The thing is our show would be the same characters 20 years later. We can’t just pick up where we left off. But in a way, that could be really good because the show can have a whole fresh bend to it,” the Jewish fashion queen told Entertainment Tonight in an interview.

The 60 year-old celebrity says she isn’t at liberty to discuss anything but reveals that if the project moves forward her ex-husband Peter Marc Jacob would co-create the show with her again. To say we’re excited for her nasal, thick New York accent to make a weekly appearance on our screens would be an understatement. Thankfully, the longtime activist understands that times are a changin’ and that more “Nanny” could be a much-needed opportunity to highlight the progress of crucial social issues ranging from the environment to health. “That’s what I think Fran would be doing now — opening her big Queens mouth for the greater good,” Drescher declared with conviction.

Until more updates arise, we’ll be waiting on the edge of our couches. See you there!

Bonnie Azoulay is the lifestyle Intern at The Forward. Email her at Azoulay@forward.com