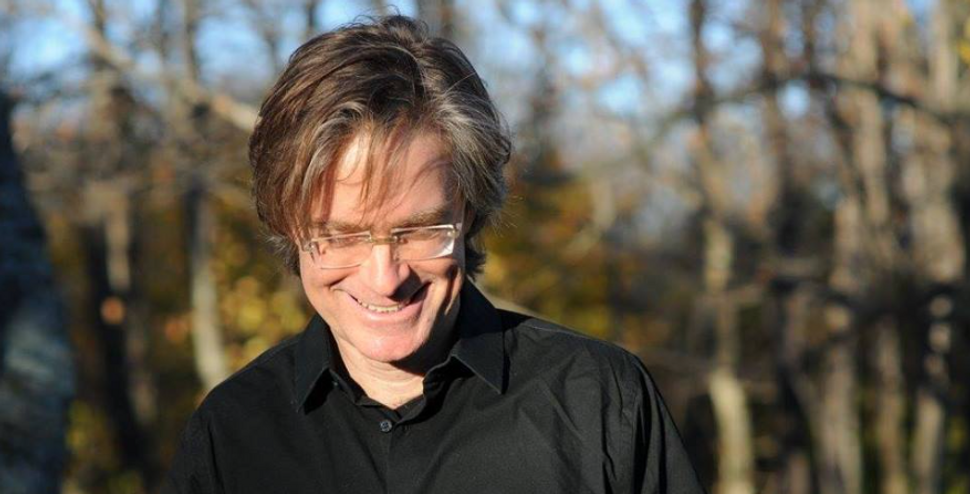 With the recent New York Times profile airing the troubling past of Jewish spiritual guru Marc Gafni, issues of sexual impropriety by spiritual leaders in the Jewish community are again being brought to the surface. Past reports include Washinton D.C. Rabbi Barry Freundel’s covert filming of more than 50 women in the mikvah; New York-based Rabbi Jonathan Rosenblatt and allegations of his sexual inappropriateness with minors (brought to light earlier this year in The New York Times); and the case of Rabbi Ephraim Bryks of Winnipeg and his alleged abuse of minors in the 1980s.

Every instance is unique, but there are common themes across cases of sexual impropriety by spiritual leaders.

Perhaps most obviously is the issue of power.

Michael Plaut, a clinical psychologist who has chaired a state-wide task force in Maryland examining professional boundaries, is clear about the limits of relationships in situations where there is a power differential. “A patient cannot give consent to sexual behavior with a professional by definition,” he said. This is even more relevant in the case of a spiritual leader, Plaut added. Such a leader may, in the mind of a congregant, be “identified with a deity, so the level of dependency may be even greater.”

Julian Slowinski, a former Benedictine monk and now a retired clinical psychologist in Philadelphia, has treated spiritual leaders who have become sexual offenders. His clinical experience suggests that “most of the people who get into trouble have let their prayer life and the seeking of guidance fall by the wayside.” He added, “While an absence or reduction of regular prayer or spiritual practice is not a cause of misconduct, it may be a warning sign that reflects other difficulties in a cluster of issues that make him vulnerable to acting out.”

In the context of the Gafni case, Plaut is struck by a disconnect. “Here is a person who is espousing a kind of spirituality, which implies at least something about the nature of human relationships. What kind of a role model is he for the community in terms of his intimate relationships, his own fidelity?” He added, “How consistent is he to his own principles?”

And then there is the flip side of power: the issue of vulnerability. If the targeted victims are minors, they are intrinsically vulnerable by virtue of their age; if the intended victims are adults, they may be seeking attachment to a father-like figure or otherwise searching for some sort of existential certainty.

In the 1970s, at a particularly vulnerable point in her life triggered by a crumbling marriage, Annette Richard, a Montreal-based psychotherapist, found herself caught up in a cult-like therapy community in Los Angeles. “Where a person who is trying to assert his power over others” encounters someone “who wants to surrender,” she said, the result can be “nightmarish.” The oscillating “between closeness and loving” on the one hand, and “shaming attitudes” on the other — especially once she began to voice doubts about the community’s methods — affected her ability to see the abusive pattern until years later.

Although in Richard’s case, it was a therapy community rather than a spiritual one, the dynamics can be similar.

People who have a greater capacity to live with uncertainty, including the ability to embrace play and creativity, Richard said, may be more able to see through predatory leaders’ charisma and deny them the role of being the holder of absolute truth.

In many of these cases, the perpetrator — and sometimes, his supporters, tend to rationalize. We see this in the regard to Gafni. “She was fourteen going on 35 and I never forced her,” is how a 2004 New York Jewish Week article quoted Gafni, explaining a sexual relationship he had when he was 19 and 20. The rationalizing is also evident in Freundel’s public letter of apology: “how could I have been so incredibly blind, so unaware of my impact on others?”

What of the community response in these cases? On one hand, communities must find ways to repudiate improper actions in the strongest possible terms. Sadly, Rabbi Rosenblatt is still employed by his Riverdale congregation. In the case of Marc Gafni, his mentors have retracted his rabbinical ordination, and this week, the Jewish Renewal movement issued a statement formally distancing the movement from him.

On the other hand, there are no formal mechanisms to govern the offender’s behavior; once ordination is retracted, the offender can continue to offend without fear of professional sanction. It’s a paradox.

Of course, there are always legal channels. However, Plaut emphasized, it is the victim who must make the decision whether or not to pursue a case — whether legal or otherwise. And we know that there are many reasons why victims may choose not to. “We can present options, we can provide support, but the decision must be theirs,” said Plaut.

Coming forward carries its own risks. There’s the fear of shaming, and the added trauma of reliving the experience. When teenager Daniel Levin was asked to rerecord a statement in 1993 about Rabbi Bryks having allegedly abused him nine years earlier, he took his own life.

And then there are related fears around identity and belonging.

Ernesto Mujica is a psychoanalyst at the New York-based William Alanson White Institute, where he directs the Sexual Abuse Service and Study Group. He also volunteers with the sexual abuse survivor’s network called MaleSurvivor.org. For a survivor to come forward to report abuse, the threat “is very large,” said Mujica. “There’s the threat of ostracism, as well as the threat of losing something larger than yourself” — the specific religious community or congregation — “that you were cultivating being a part of.”

“Even families with children who have been abused by religious figures have experienced ostracism from the community because that community has wanted to protect its self-image as being a clean, righteous community,” Mujica said.

One survivor Mujica worked with explained the risk of revealing abuse as being like shooting a bullet into a black box and not knowing from which side it will ricochet.

That’s why it’s “so critical,” Mujica added, that “communities be empathic, loving and inclusive and supportive of families and children when they know they’ve been hurt.”