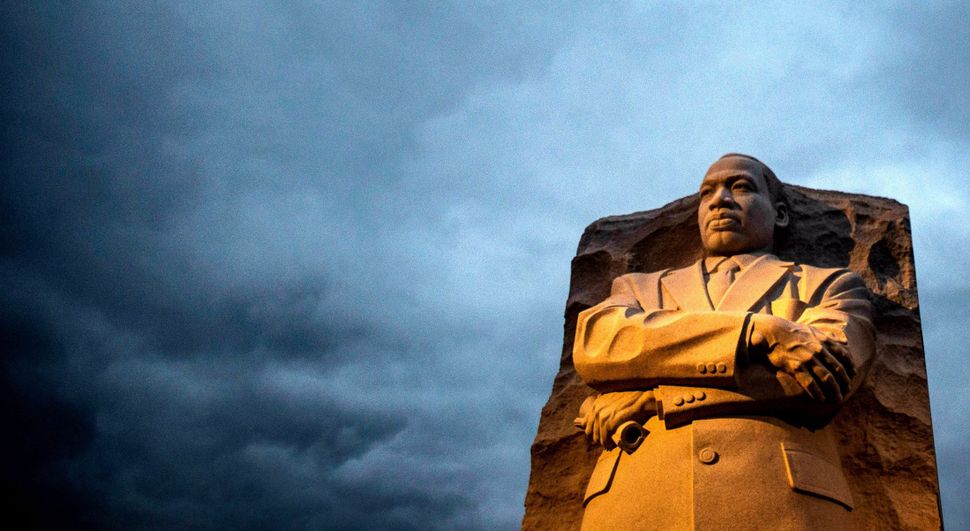 Four years ago, I made a promise to myself: I would not accept any more invitations to speak to the Jewish community on Martin Luther King weekend. Since then, I have dutifully kept that promise. But this year, I’m breaking it.

Here’s the thing: I used to love MLK weekend. In fact, I still have a deep love for it. The service projects, the gathering of people from different religious and humanistic traditions, and learning just a bit more about the civil rights era from people who were there — it was always a time I could look forward to. As a Jewish professional, I noticed that this was also the time when many communities reached out to Jewish leaders of color for speaking engagements. And I used to go to those events and speak to some of those communities.

Then I realized how many Ashkenazi Jewish communities take credit for a social justice heritage to which they are not currently contributing. It’s fine to have an event honoring the legacy of Jewish involvement in the civil rights era, so long as there is a clear plan to continue the work that King, Abraham Joshua Heschel and many others started.

Much of Jewish MLK Day programming features inspiring songs, speeches and discussions, but does not lead to actual change in the culture of the institution. The tone of this programming reminds me of the Ein Keloheinu scene from the Ben Stiller movie, “Keeping the Faith,” in which a Baptist or AME choir rouses the crowds with exuberance considered uncharacteristic of a stereotypical (white) Jewish congregation. The choir is a novelty act of diversity from the outside. This novelty makes it all too easy for us to overlook the diversity that already exists within our own ranks — Jews of color, multi-heritage individuals and families — as well as the racial and social justice work that we must do within the Jewish world.

Without clear intentions, measurable goals, and action steps, do these events constitute anything more than a community pat on the back? This may sound harsh, but in the midst of the current racial climate and the challenges and dangers faced by Jews and non-Jews of color, energy generated on MLK Day must bear fruit.

After noticing how many communities have fallen into this pattern, I decided that I needed to take a small step back. I didn’t accept speaking gigs and didn’t attend some Jewish communal programming around MLK weekend. Only then did I clearly understand which signs I would want to see before reengaging. I’d want to get a sense that one or two of these things had happened: (a) the people reaching out understood the history of Jews in and around the civil rights era and had a strong social justice background; (b) the clergy and/or leadership had a vision for moving their community forward, resigned to the fact that this is a lifelong journey and they don’t want to shy away from it; (c) in the planning there was a clear intention to take the momentum of this weekend and turn it into actionable steps, and (d) there were signs that Jewish diversity and the issues of equality in the Jewish community were important to a critical mass of congregants who understood that there’s a lot of work to be done within their community, were coming from many different backgrounds, and were ready to begin the internal and communal work to effect change. 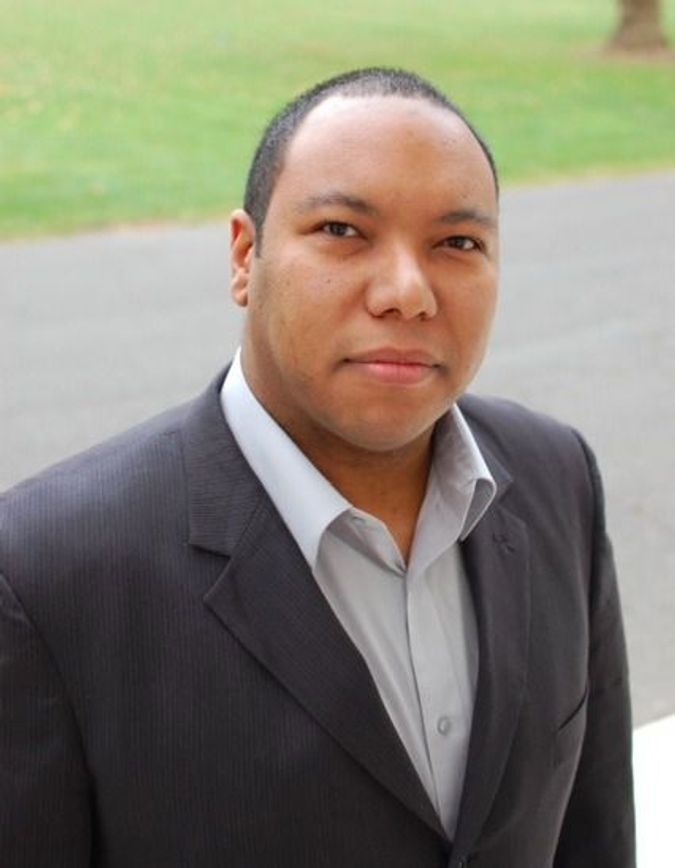 Given these criteria, I honestly thought that five-to-ten years would pass before I would be able to accept another gig.

Fortunately, an email and a phone call from a D.C.-area synagogue changed all that.

A few weeks ago, I had a conversation with a rabbi who understood that it wasn’t enough just to echo King’s words, “Injustice anywhere is a threat to justice everywhere” — you need to actually do the work. And the congregation included many individuals working on social and economic justice issues. The earnest want to create communal change, along with some of the items above and a long-term vision, was all I needed to return from my hiatus.

I can honestly say that I had a wonderful experience coming out of MLK retirement this weekend. And I look forward to seeing and helping many more communities as we grow as a diverse people. There are indeed organizations and synagogues that are in the process of uprooting the biases and racism that inhabit our growth; I have seen many people starting to wake up to the fact that the Jewish community is more connected than we acknowledge.