When people ask me where U.S.-Iran relations are headed following the initial implementation by both sides of the joint nuclear agreement, my thoughts turn not to big, world-moving possibilities but to something actually quite small: my purchase last July of a plane ticket from Tehran to the provincial city of Shiraz.

Thanks to the international sanctions now being lifted from Iran, it felt more like a drug deal back then.

I was in the capital of a country cut off from the international banking system on account of those sanctions, reporting from there as the first journalist openly representing a Jewish publication since Iran’s 1979 revolution. Without access to credit cards or international credit check systems, it was a transaction that involved meeting a travel agent in front of her home, in the street, and handing her several hundred U.S. dollars in cash in exchange for the coveted plane tickets.

How Iranians respond to urgent efforts by the government of President Hassan Rouhani to quickly institute changes on the ground now made possible by the lifting of sanctions will actually have enormous consequences on the future of relations between our two countries and the many issues on their common agenda, from ISIS to Israel.

That’s because the next big event that will impact the unfolding nature of that relationship is Iran’s upcoming parliamentary elections, scheduled to take place February 26.

In a manner not totally dissimilar from President Obama, Rouhani, a relatively pragmatic moderate in Iranian terms, has faced a parliamentary body teeming with members hostile to his fundamental agenda of increasing Iran’s commercial, security, cultural and political engagement with the West. 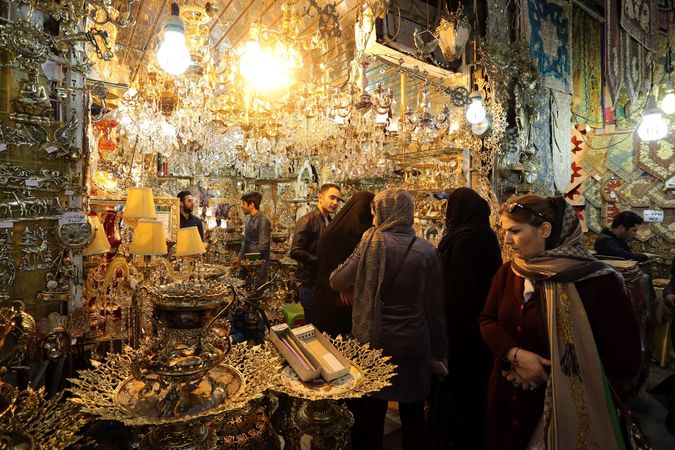 It’s a hostility that Iran’s Supreme Leader, Grand Ayatollah Ali Khamenei, largely shares — and that is no small matter under Iran’s theocratic-electoral system. Within it, Khamenei acts as a kind of ultimate arbiter among Iran’s various and sundry governmental branches and ministries, its security and intelligence agencies, its religious establishment and other constituent pressure groups. Indeed, many of the most militant statements and actions coming out of Iran today, such as its launching of missiles prohibited under U.N. Security Council resolutions, are among other things, a fierce rear-guard action meant to put the reformists on the spot with the election on tap.

But Khameini is the last-word arbiter, not the dictator in this strange, hybrid system. And in Rouhani’s calculus of policy, politics and calendars, nothing has been more important than the need to rapidly translate support for the agreement into political support that can sweep his opponents either out of office or into assent for his goals.

The question now is, can he do so? And will the Iranian people respond at the ballot box in February?

During my July visit, I heard ordinary, economically beleaguered Iranians repeatedly voice their support for the nuclear agreement. At the same time, they stressed their cynicism about the notion that it would, in the end, benefit either them or their country, rather than just its elites.

That’s an important signal. Because since the late 1990s, every time Iranians have been given even a marginal choice at the polls between hardline theocrats and relatively liberal reformers, they have chosen the latter — with one exception: in 2005, when the liberal reformist President Mohammad Khatami was the incumbent and had failed to produce any concrete changes in the lives of ordinary Iranians, thanks in part to the resolute obstructionism of his hawkish opponents. (The Bush administration’s failure to respond to his overtures also played an important role; but that’s another story). That led to the election of his successor, the hawkish, Holocaust-denying Mahmoud Ahmadinajad. 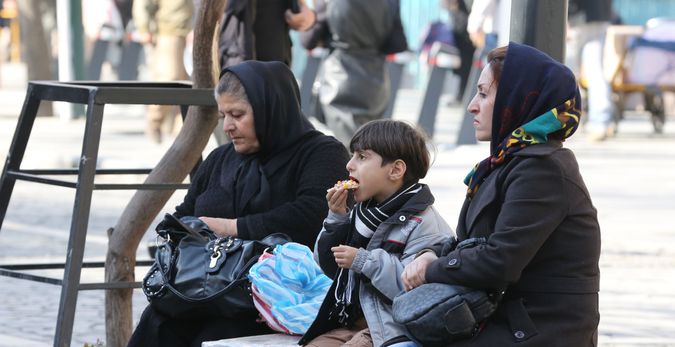 Rouhani’s ability to deliver concrete economic gains into the hands of ordinary Iranians by Election Day only a month away is impossible. But if someone can at least buy a plane ticket from Tehran to Shiraz without feeling she’s in a drug deal; if a businessman can gain access to international financial and credit markets to complete a sale — perhaps Rouhani can continue to play his part in the dance of approach-and-step-back that seems destined to characterize U.S.-Iran relations for the foreseeable future.